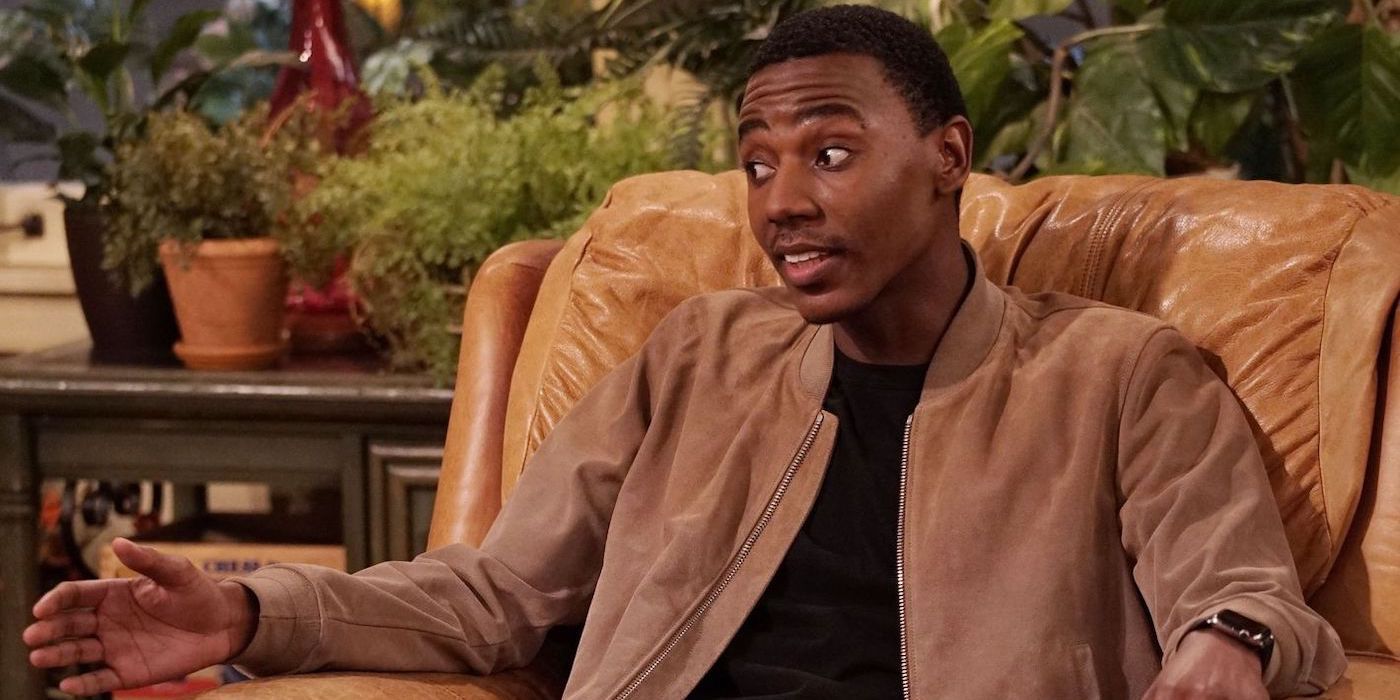 More stars are joining Alicia Vikander in the upcoming HBO series Irma Vep. According to Variety, the limited series has cast Adria Arjona (6 Underground), Jerrod Carmichael (Ramy), and Carrie Brownstein (Portlandia), along with Fala Chen (The Undoing) and Devon Ross. The series, which has not yet set a release date, is loosely based on the 1996 Olivier Assayas film starring Maggie Cheung as herself and Jean-Pierre Leaud as a middle-aged French film director.

The Irma Vep series chronicles the story of a young woman named Mira (Vikander) who is disillusioned by Hollywood and her life as a star after a recent breakup. After traveling to France to star as the titular Irma Vep in a remake of the French silent film Les Vampires, Mira struggles to distinguish between herself and her character as the lines between herself and her on-screen role begin to blur. Set against the background of a lurid crime thriller, the series will challenge the distinctions between fiction and reality, and artifice and authenticity.

Arjona is set to star as Laurie, Mira’s ex-assistant and ex-girlfriend, with whom things did not end well for Mira, while Brownstein will play Mira’s agent, Zelda, who seems supremely unimpressed with the idea of Mira playing a vampire. Carmichael will play another one of Mira’s exes, Eamonn, whom she hasn’t seen since their breakup until he arrives in Paris at the same time as her. Chen is set to play Cynthia Keng, a rising starlet, and Mira’s co-star, and Ross will play Regina, Mira’s new assistant.

Assayas will serve as writer, director, and executive producer on Irma Vep, adapting his own work from film to television. Vikander will also executive produce, along with Sylvie Barthet, Sam Levinson, Ashley Levinson, Kevin Turen, Stuart Manashil, Ravi Nandan, and Hallie Sekoff. Irma Vep is also a co-production between HBO and A24. Irma Vep does not have a release date.