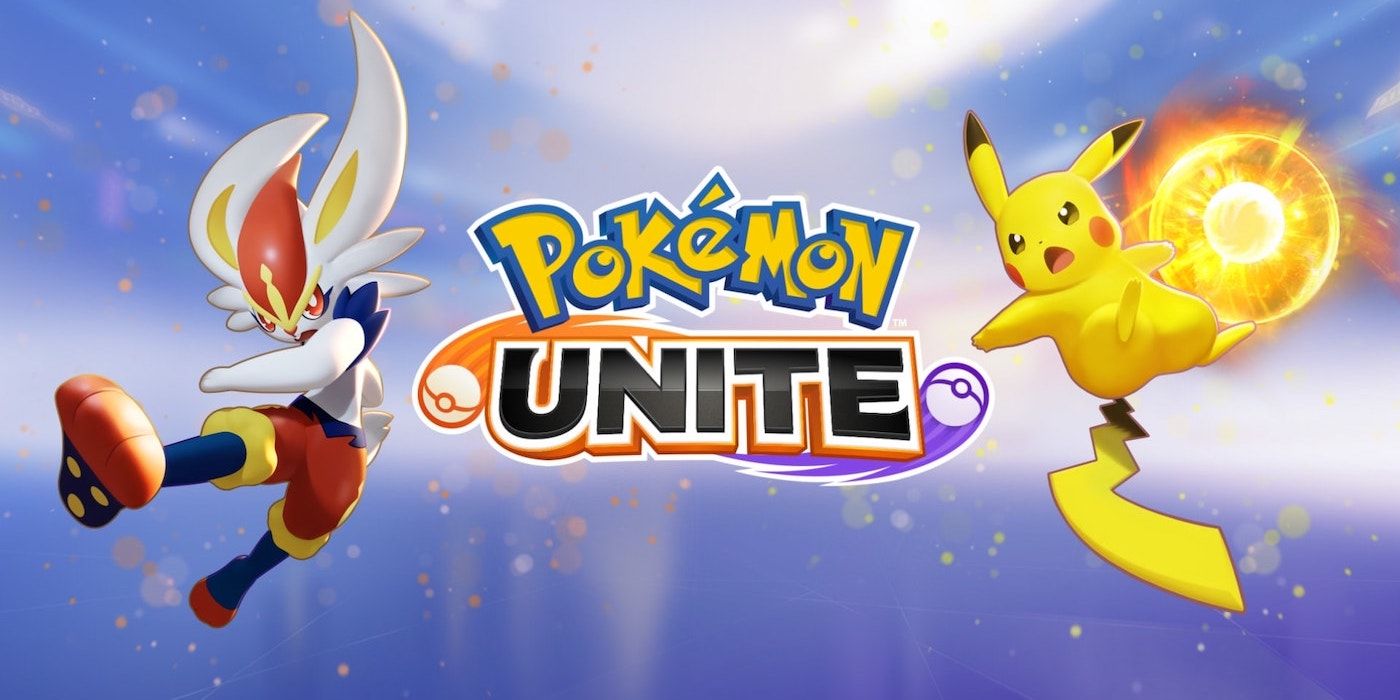 The free-to-play MOBA game Pokémon: Unite has officially launched, putting one of the most popular video game franchises ever in an exciting new territory. Veterans and newcomers can team up right now to experience the action-packed multiplayer game on the Nintendo Switch.

In a deviation from previous installments, the latest Pokémon game will see trainers face off in 5-on-5 team battles on a new original map that players will have to become very familiar with in order to get the upper hand on the enemy team. While the main objective is to score the most points within the allotted time, teamwork is key, as players defeat wild Pokémon, level up and evolve their partner Pokémon, and knock out the opposing team’s Pokémon to prevent them from also scoring points. It’s basically a less violent version of League of Legends and SMITE, and it really seems like the perfect mesh of Pokémon lore and the MOBA genre (Multiplayer Online Battle Arena).

As always, players will be able to choose their starter Pokémon, but this time around, the decision will heavily impact the type of role they’ll play on their team. Different Pokémon are categorized by several unique Battle Types: Attackers, Speedsters, All-Rounders, Defenders, and Supporters. As the names suggest, each Pokémon will fall into one of the categories and dictate how a player should support their team and play the objective. For example, Pikachu serves as an Attacker, which means it has low endurance and will get knocked out easily. But its electric range attacks make it the perfect weapon of choice when targeting enemy players.

Pokémon: Unite is available now on the Nintendo Switch, but will also release on mobile devices this September. Both platforms will support cross-play and allows friends to team up no matter what device they use. Check out the official launch trailer for Pokémon: Unite below.

The full six-episode series drops on Netflix on August 20.

Marcos Melendez is a News Writer at Collider. He wants to make the movies he writes about, but this will do for now. If you see an article about ‘The Last of Us’, there’s a good chance this loser wrote it. You can follow him on Twitter @MarcosMelendezV.