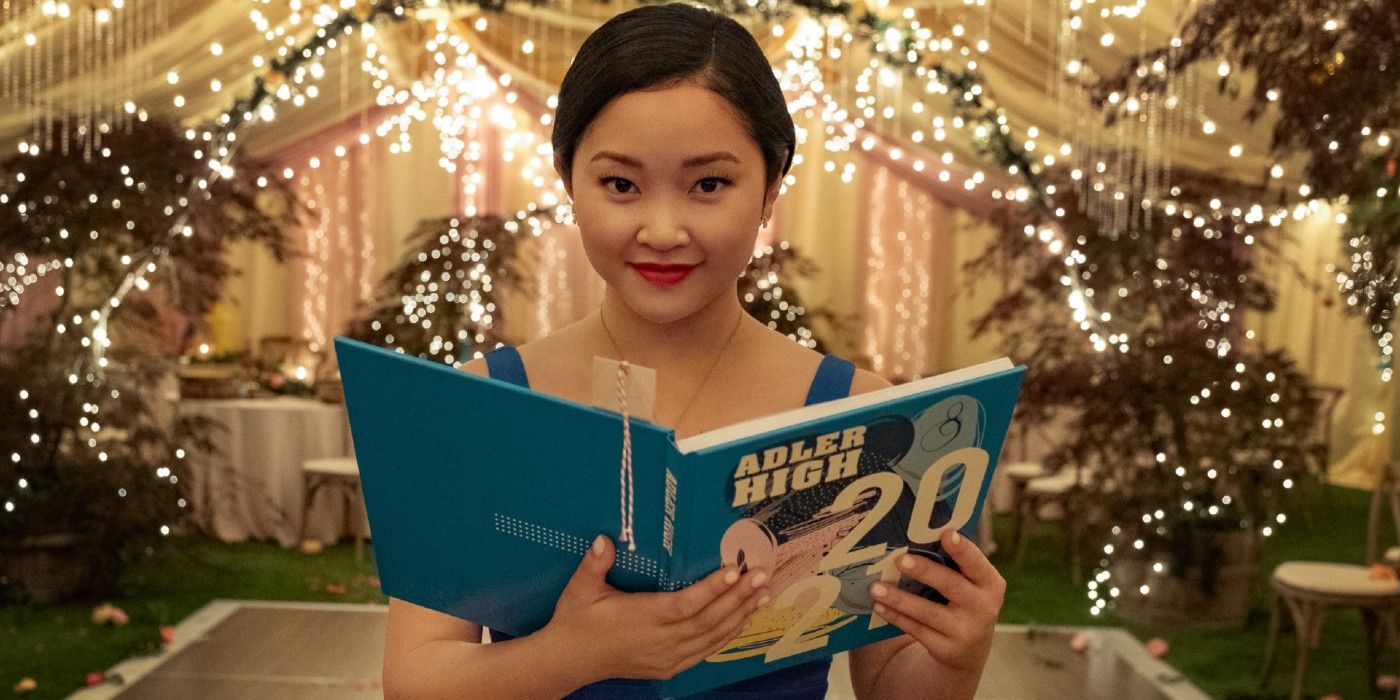 The next project of To All the Boys I’ve Loved Before‘s Lana Condor will see her starring as a crime-fighting chef in an action-comedy series penned by Randall Park, revealed in an exclusive from The Hollywood Reporter. The show is in early development at Hulu with 20th Television as the studio behind the project. Aptly titled Take Out, Park will reunite with Michael Golamco, his co-writer on Netflix’s Always Be My Maybe with Ali Wong, to write the pilot. Condor, Park, Golamco and Hieu Ho will also serve as executive producers, whose Imminent Collision banner has a deal at 20th Television.

The series will follow Condor’s Iris, who like any good hero, struggles to balance her big New York City restaurant job with her secret mission of destroying an underground crime syndicate. According to the report, the series meshes different kinds of genres to take “an irreverent look at the modern-day relationship comedy while also deconstructing one-dimensional tropes from martial arts pop culture.”

In an official statement, Condor said, “I couldn’t be more excited to embark on this epic journey with the best partners around, Imminent Collision. Thank you Hulu for your belief in our story, and we can’t wait to share it with the world!” Take Out marks one of the first experiences in a producing role for the up-and-coming actress.

Condor is also slated to appear in Moonshot, an HBO Max and Berlanti Productions project about a woman who follows her boyfriend to Mars. She will star in an upcoming comedy film called Girls Night, an edgy female buddy comedy that follows their NYC adventures over the course of one night to track down a one-night stand. Finally, she’s reteaming with Netflix to star and executive produce another comedy mini-series called Boo, Bitch. Once again returning to high school, the show will have a fantasy twist as a senior who’s ready to change her narrative only to find out that she’s a ghost.

While there isn’t an official release date for Take Out, at least it sees like we’re going to be seeing a lot more of Condor in the future.

KEEP READING: Lana Condor and Noah Centineo on ‘To All the Boys: Always and Forever,’ Their Characters’ Journey, and That Ending

Kate Beckinsale Teases the ‘Underworld-Blade’ Crossover That Marvel Passed On

Somewhere in the multi-verse, Blade fought alongside Selene.

Fenty Parfum is Coming + More Beauty News You May Have Missed This Week
Jennifer Lopez and Ben Affleck Wore Peak Summer Outfits on a Yacht in Italy
What to Know When You’re Newly Diagnosed With Depression
In Wholesome News, Tom Daley Crocheted a Cozy Little Sweater Pouch For His Gold Medal
Interview: Stephen Manas on ‘Ted Lasso’, How He Got Cast and More!