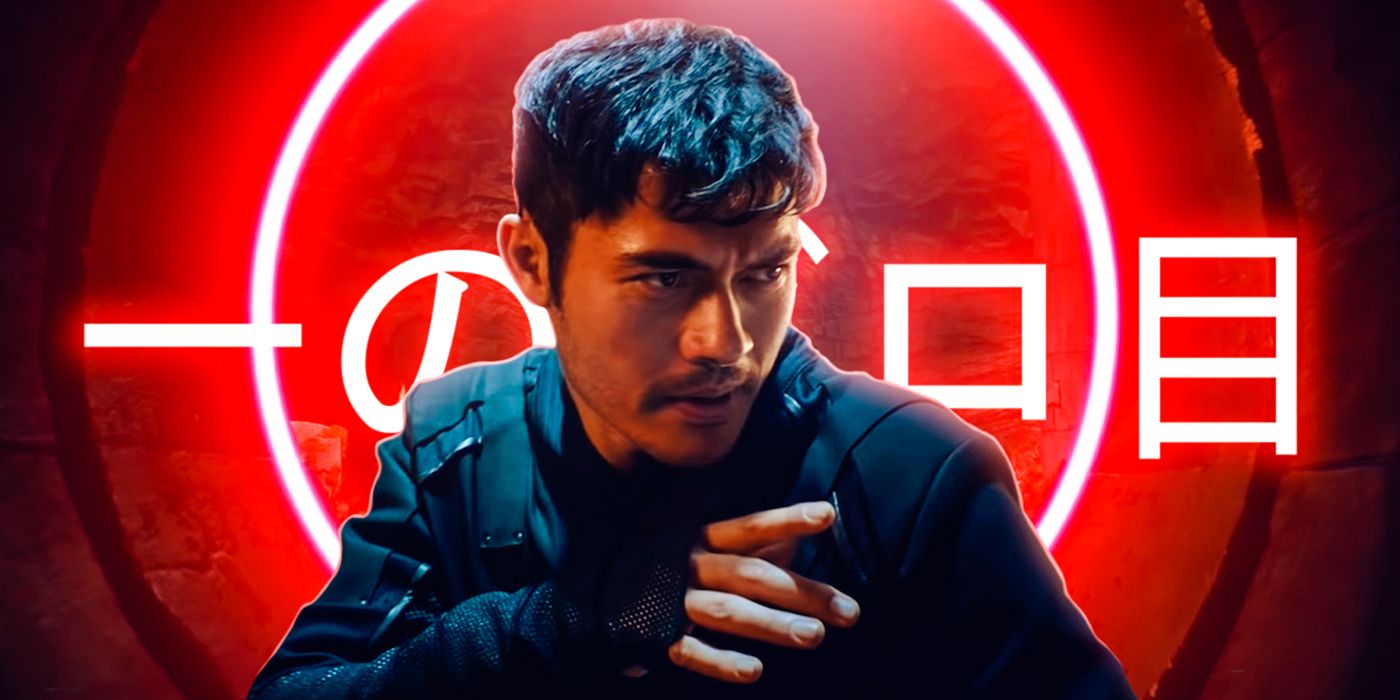 With just mere hours left before the first screenings of Snakes Eyes: G.I. Joe Origins, we are finally getting the first critical reactions for the spin-off of the G.I. Joe franchise. Snake Eyes will be released in theaters on July 23.

Directed by Robert Schwentke (Red, R.I.P.D.) and written by Evan Spilotopoulos (The Huntsman: Winter’s War, Beauty and the Beast), Snake Eyes: G.I. Joe Origins was originally scheduled for release in March 2020 before getting delayed multiple times in the wake of the COVID-19 pandemic. The film stars Henry Golding (Crazy Rich Asians, A Simple Favor) in the titular role, chronicling the origins of the iconic character as he is welcome into an ancient Japanese clan and becoming a skilled warrior before we first met him on G.I. Joe: The Rise of Cobra.

RELATED: Samara Weaving on ‘Snake Eyes’, Damien Chazelle’s ‘Babylon,’ and Why She Loves Her Stunt Double

Now that Snake Eyes is premiering in just two days, it is time to find out what the critics thought of the action film. Can Golding carry a franchise starter? Is the action exciting? How many references are there to the original G.I. Joe mythos? Check out some of the early reactions from critics and journalists below — we’ll keep updating as more continue to come in.

First off, here’s what our own Steve Weintraub and Vinnie Mancuso had to say about the film:

Critics agree the movie is non-stop action and highlight Golding and Koji’s performances specifically, but a frequent note was that much of the action struggles to land with shaky cam cuts that do a disservice to the fight sequences and stunt choreography:

Some critics felt there were the beginnings of a promising franchise, while others made mention of the fact that changes were made to Snake Eyes’ backstory:

KEEP READING: Henry Golding on ‘Snake Eyes,’ His Relationship with Storm Shadow, and Why It’s Not a Superhero Film

‘The Witcher: Nightmare of the Wolf’ Trailer Asks You to Face Your Demons

Theo James stars as Vesemir, the monster-hunting mentor of Geralt.