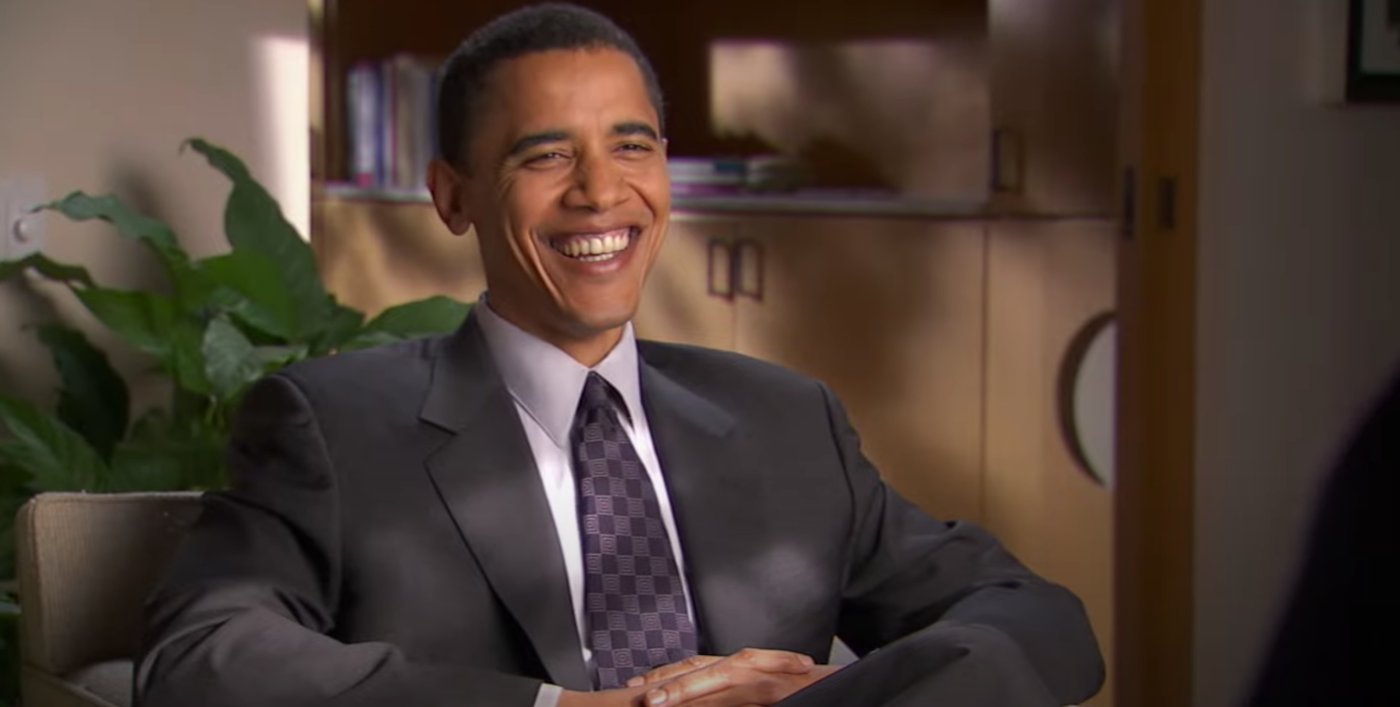 HBO has just released the first trailer for its upcoming docuseries, Obama: In Pursuit of a More Perfect Union. The three-part event examines the life and presidency of Barack Obama, exploring how issues of race, history, and personal identity influenced his journey from his modest upbringing to the highest office in the nation.

The series is set to air on three consecutive nights on HBO. The first episode focuses on Obama’s childhood through his days as a community organizer in Chicago, examining how his own racial identity shaped his outlook and development. The second episode examines how many of those issues came to a head over the course of his presidential bid. The third episode follows him through his years in the White House, as he faced entrenched resistance from congress and an increasingly divided nation.

Built from footage of speeches, archival photographs, and original interviews with colleagues, friends, and critics, the trailer paints a vivid and inspiring picture of the former president. Obama’s voice resonates when he’s placed at the forefront, but it’s the interviews that shine, as figures like Reverand Al Sharpton, the late Representative John Lewis, professor Cornel West, and Between the World and Me author Ta-Nehisi Coates place his words in the context of his struggles and achievements.

Obama: In Pursuit of a More Perfect Union debuts August 3 on HBO. Check out the trailer below.

The three-part documentary, Obama: In Pursuit of a More Perfect Union, chronicles the personal and political journey of President Barack Obama, as the country grapples with its racial history. Through the story of one man irrevocably bound to the history of a country, the documentary reflects on the country’s past and present national identity.

KEEP READING: The Obamas’ Production Company Is Producing an Anthology Series for Netflix About Love During a Blackout

The full six-episode series drops on Netflix on August 20.