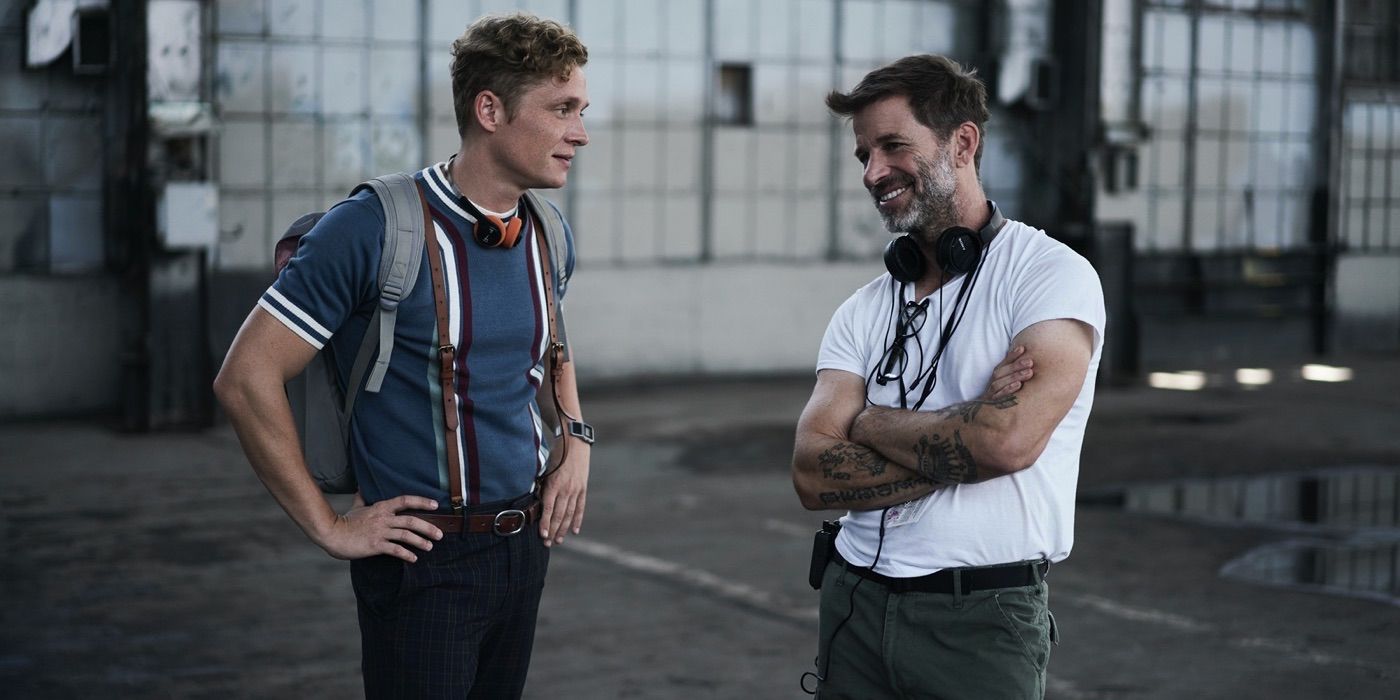 Zack Snyder and his wife/producing partner, Deborah Snyder, have just signed a two-year first-look deal with Netflix via their Stone Quarry Productions banner. Producer Wesley Coller is also one of the founders of the company. Also, per a report from The Hollywood Reporter, Snyder is officially developing an Army of the Dead sequel, but it won’t happen for a while.

As part of the deal, Snyder will co-write, produce, and direct a sci-fi adventure flick titled Rebel Moon, which was previously reported earlier this month. Rebel Moon is said to be heavily influenced by Star Wars and the work of Akira Kurosawa. Apparently, Snyder will helm a direct sequel to Army of the Dead after he is done working on Rebel Moon. Not much is known about the newly confirmed sequel other than the fact that Snyder will co-write the film with Shay Hatten, who is returning from the first movie. Snyder has hinted at the development of a sequel to his hit Netflix film in various interviews, but the news wasn’t confirmed until now.

RELATED: First ‘Army of Thieves’ Images Give Us a Look at Zack Snyder’s ‘Army of the Dead’ Prequel Film

Because of this first-look deal, audiences will not have to wait long to see several follow-ups to this year’s smash success, Army of the Dead. Other projects being developed by Stone Quarry Productions include an action film that will serve as the directorial debut of stunt coordinator and frequent Snyder collaborator Damon Caro, as well as another animated Netflix series, Twilight of the Gods.

High Blood Pressure: Which Drug Works Best for You?
Designer Misha Nonoo Will Help You Find the Perfect Husband… Shirt
Random: There’s A New Hill In London, And People Think It Looks Like Super Mario 64
Fish, Wings & Tings founder to open new restaurant in Brixton
Your dog can drink cocktails at this new Hackney Wick bar