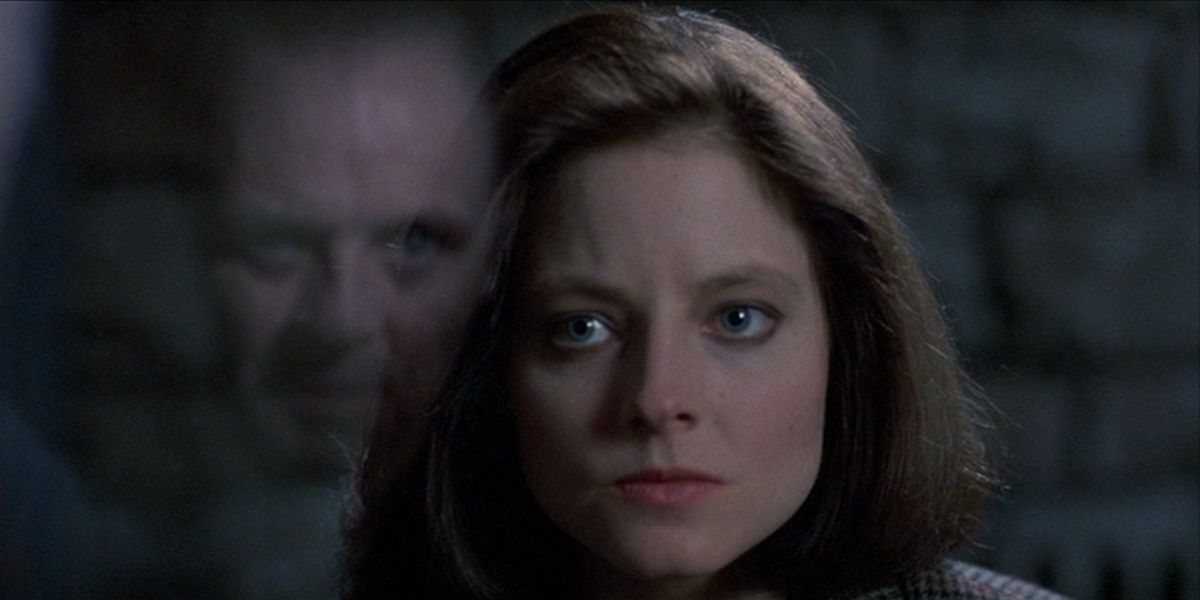 Horror fans hungry for getting the classics in 4K Ultra HD will be happy to know Kino Lorber Studio Classics is releasing a special edition of Jonathan Demme‘s The Silence of the Lambs. The new release comes with enough extras to satisfy the most demanding palate, served in two discs seasoned with Anthony Hopkins as Hannibal Lecter and Jodie Foster as Clarice Starling.

The Silence of the Lambs was the movie responsible for making the cannibal doctor Hannibal Lecter a pop culture symbol, thanks to Hopkins’ chilling performance as the killer. Based on the bestselling novel by Thomas Harris, the movie shows the complicated relationship between a young FBI agent (Foster) and an imprisoned serial killer (Hopkins) who work together to catch a dangerous criminal who has been kidnapping women.

The Silence of the Lambs was indicated for seven Academy Awards, taking five Oscar statues home, including Best Picture, Best Director for Demme, and Best Adapted Screenplay for writer Ted Tally. Both Hopkins and Foster were also awarded for Best Actor and Actress.

The new 4K released, put together by Kino to celebrate The Silence of the Lambs’ 30th anniversary, will be available on October 19. Check out the full list of extras included in the special release below:

Shop Local, Queer Art in Support of LGBTQI+ Communities — and Help Save a Life
Shang-Chi and The Legend of The Ten Rings: Everything We Know
What’s the Link Between Being LGBTQ+ and Mental Health?
Study Finds COVID-19 May Lower Intelligence
Aquarius Monthly Horoscope