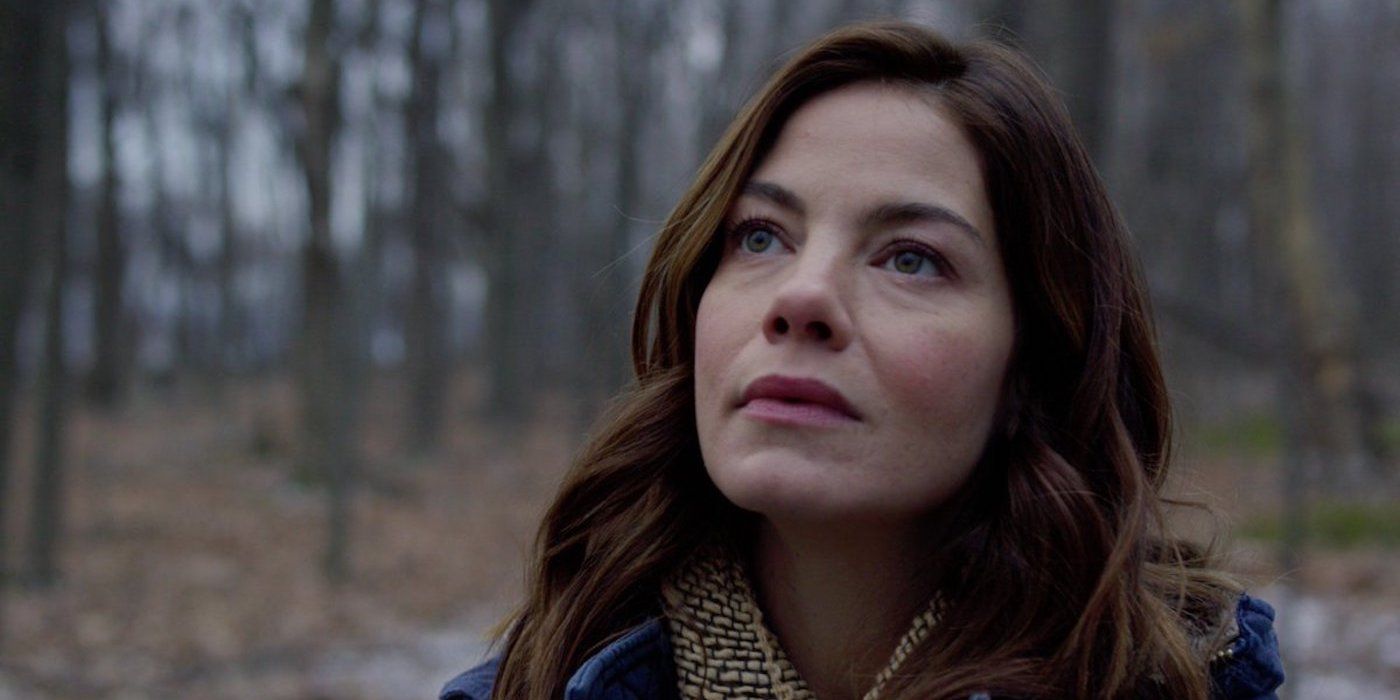 Playing the dual role of identical twins is both a highlight and challenge in any actor’s career, and Michelle Monaghan is joining the twin club for Netflix’s psychological thriller Echoes. Brian Yorkey of 13 Reasons Why and Quinton Peeples of Runaways are serving as executive producers and co-showrunners. The series will be comprised of seven episodes, and is the first series under the creative partnership between Netflix and Yorkey.

The plot summary seems overly familiar but still very juicy, and follows Monaghan’s twins Leni and Gina. Ever since they were kids, the twins secretly swapped lives, sharing their two different homes, husbands and children. In order to get the mystery started, one of the twins goes missing and throws their dual lives into disarray. This sounds like a meaty role for Monaghan, as each sister has a unique and distinct personality. Leni is the homebody who married her childhood sweetheart and is content to raise their daughter in peace on their horse farm. Conversely, Gina is the rebellious one who ran off to Los Angeles and connected to her dark and dangerous side through the help of fame.

RELATED: Rhenzy Feliz on Learning Piano for ‘All Together Now’ and That ‘Marvel’s Runaways’ Ending

Playing twins usually gets a lot of attention and critical acclaim, as actors’ abilities are truly put to the test in what must be a demanding role (or roles?). Mark Ruffalo recently twinned his way to Emmy gold with Derek Cianfrance‘s HBO miniseries I Know This Much Is True. Playing the Winklevoss twins in David Fincher‘s The Social Network is what shot Armie Hammer to fame.

Monaghan has been in the industry for decades now, but unfortunately is often delegated to supporting roles like “the wife” or “the girlfriend.” I’m sure she’ll dig into this role with gusto as she finally gets a solid starring turn. She can be last seen in the thriller Every Breath You Take with Casey Affleck, as well as the soft reboot The Craft: Legacy.

She also has a bunch of other interesting projects in the works, including an action film called Black Site as well as Spinning Gold, a biopic of 1970s record producer Neil Bogart. The latter will be written and directed by his son, Timothy Scott Bogart, with Monaghan starring as his mother, Beth Weiss. Monaghan will also star in Nanny, a thriller about an immigrant who discovers a terrible secret while caring for a NYC Upper East Side family. And if more Monaghan thrillers are your cup of tea, keep an eye out for Blood, another film about a family’s young son who contracts a mysterious infection from a dog bite.

There are no production details for Netflix’s Echoes yet, but you can catch Monaghan in Every Breath You Take on Kanopy.