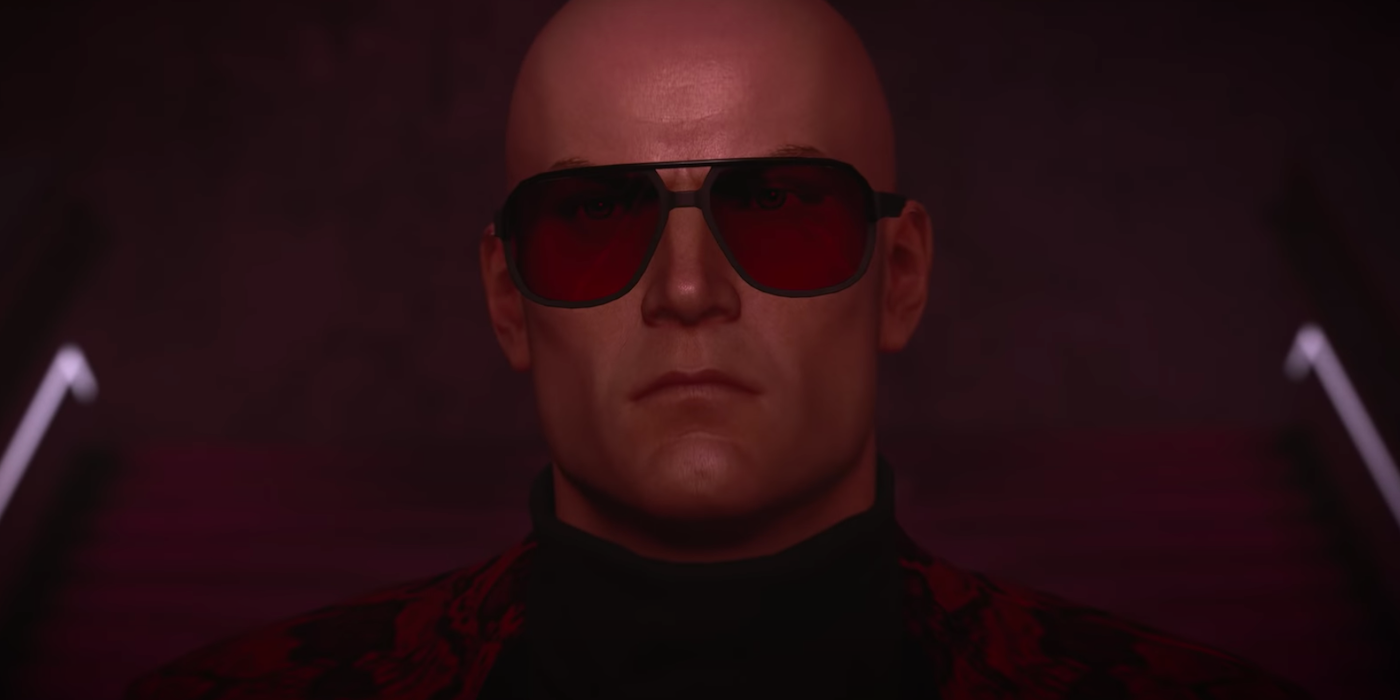 The trailer showcases the infamous Agent 47 on another mission and this time he appears to be in a nightclub. Guests of the club are sporting masquerade style which should make it easy for 47 to disguise himself while committing various murders. The trailer is set to some fabulous dance music as a mysterious and sultry woman narrates.

Like the previous acts, Lust comes with new unlocks and new content for Hitman 3. This includes the stylish Scarlet Suit as well as a red and black crossbow called The Serpent’s Tongue. Additionally, there is a weapon called The Serpent’s Bite and a new escalation mission, The Lust Assignment. With Hitman 3 supposedly the last game in the series in the Hitman franchise for now, any new content is certainly welcome as Agent 47’s future is unknown.

Act 4 of the Seven Deadly Sins collection is available later this month on July 27 so fans don’t have long to wait. IO Interactive has not said whether the Seven Deadly Sins will be the last update for Hitman 3, as they have also announced they will be tackling James Bond’s origin story in a new video game series. In the meantime, check out the trailer below and see how Agent 47 moves on the dance floor.

How This ‘Star Trek: The Next Generation’ Quote Changed the Way I Look At the World

Sometimes you just have to trust in yourself — and Dr. Beverly Crusher.

Justin has been diving into fantasy worlds since he can remember. He is a certified nerd who has a deep love of reading, writing, and eating as much food as humanly possible. You can typically find him taking shelter from the sun playing video games or braving the elements in order to walk his two adorable Australian Shepherds.