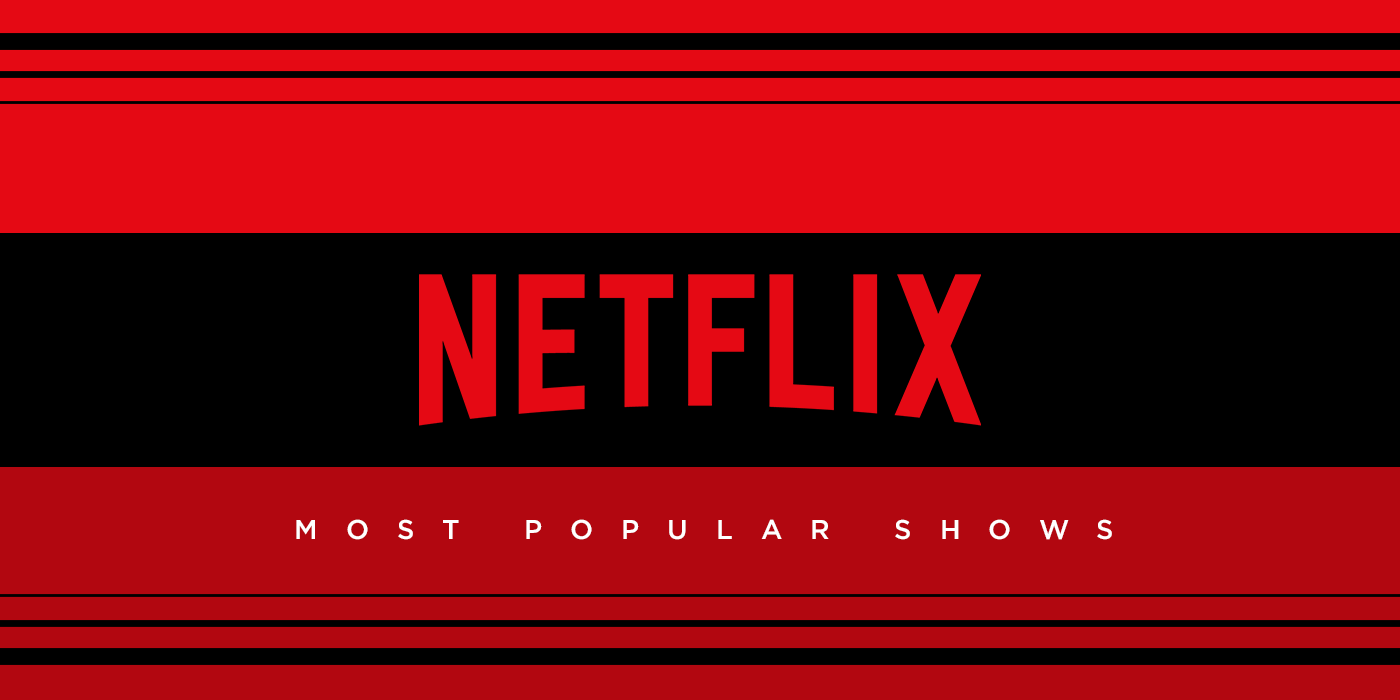 Looking for the Top 10 TV Shows on Netflix now? Well, you’re in the right place! Despite the streaming service launching the trending list earlier this year, which reveals what the Top 10 most popular TV shows are on a daily basis, it’s not super easy to find that list on Netflix itself without digging into it a little bit. We’re here to help streamline that process.

In this week’s Top 10, there was a lot of shuffling but relatively little turnover. Still present are Mexican murder drama Who Killed Sara?, Jamie Foxx’s family sitcom Dad Stop Embarrassing Me!, period thriller The Serpent, mainstay Ginny and Georgia, light romantic drama The Baker and the Beauty, and Nickelodeon family comedy Nicky, Ricky, Dicky, and Dawn.

Taking the number one slot is the new season of social media reality experiment The Circle (expect that one to stick around in the Top 10 for a while), with the two newcomers to this week’s list being the new nature series Life In Color With David Attenborough and kids animated series PJ Masks. And as always, kid favorite Cocomelon is not special. It is not a beautiful or unique snowflake. It is the same decaying organic matter as everything else.

Stay tuned to see how the Top 10 changes on a weekly basis, but for now, here’s the Top 10 as it currently stands today:

Check out the Top 10 most popular TV shows on Netflix list below, along with a brief synopsis of just what the heck it is that everyone’s watching. For a more curated and longer list, check out our Best TV Shows on Netflix article. And for the Top 10 Movies currently available, go ahead and click on that link in the meantime.

Angsty and awkward fifteen-year-old Ginny Miller often feels more mature than her thirty-year-old mother, the irresistible and dynamic Georgia Miller. After years on the run, Georgia desperately wants to put down roots in picturesque New England and give her family something they’ve never had… a normal life. But it’s not all carpool and Kombucha as Georgia’s past threatens her and her family’s new way of life… and Georgia will do anything to protect her family.

When young friends Connor, Amaya, and Greg put on their pajamas and activate their animal amulets, they turn into their alter egos: Catboy, Owlette, and Gekko as they embark on adventures that are filled with action.

Alex, a man convicted of a crime he did not commit, is released after 18 years behind bars. Upon leaving, he only wants revenge on Rodolfo Lazcano, the person responsible for the death for which he was sentenced. Things get complicated when Alex starts a sentimental relationship with Elisa, the Lazcano’s youngest daughter, and when he discovers that Rodolfo is innocent and that someone else, who has skillfully kept in the shadows, was the true cause of his disgrace.

Posing as a gem dealer, Charles Sobhraj and his girlfriend Marie-Andrée Leclerc (Jenna Coleman) travelled across Thailand, Nepal and India in 1975 and 1976, carrying out a spree of crimes on the Asian ‘Hippie Trail,’ becoming the chief suspects in a series of murders of young Western travellers. When Herman Knippenberg (Billy Howle), a junior diplomat at the Dutch Embassy in Bangkok, unwittingly walks into this intricate web of crime, he – with the help of his spouse Angela (Ellie Bamber), police around the world and witnesses of Sobhraj’s devious manipulation — sets off an extraordinary chain of events that will see Sobhraj become Interpol’s most wanted man, with arrest warrants in multiple continents. The plot is inspired by a true story, however all dialogue is fictionalised.

Brian Dixon (Jamie Foxx), successful business owner and bachelor, just became a full-time father to his teenage daughter Sasha (Kyla-Drew). Determined to be the best father he can be, Brian’s going to need all the help he can get from his dad (David Alan Grier) and sister (Porscha Coleman) — and Sasha’s going to need all the help she can get learning how to deal with her new, lovingly chaotic. Full of heart and humor, Dad Stop Embarrassing Me is inspired by Foxx’s real-life relationship with daughter Corinne Foxx, who also serves as executive producer. The multi-cam sitcom reunites Foxx with showrunner Bentley Kyle Evans (The Jamie Foxx Show) and is directed by Ken Whittingham (black-ish).

11-year-old Nicky, Ricky, Dicky, and Dawn Harper’s sibling rivalry are heightened by the fact that they are quadruplets.

4. Life In Color With David Attenborough

Life In Color With David Attenborough

Premiering this Earth Day, in a stunning new three-part series, David Attenborough travels the world from the rainforests of Costa Rica to the snowy Scottish Highlands to reveal the extraordinary and never-before-seen ways animals use color. Using revolutionary camera technology created specifically for this series, viewers will experience how colors invisible to the human eye play a vital role in animal interactions. From the seemingly magical ultraviolet signals on a butterfly’s wings to the surprising yet crucial purpose behind a Bengal tiger’s stripes, a hidden world of color is waiting to be discovered.

Learn letters, numbers, animal sounds, and more with J.J. in this musical series that brings fun times with nursery rhymes for the whole family!

2. The Baker and the Beauty

The Baker and the Beauty

A blue-collar baker strikes up a relationship with an international superstar. US version of the Israeli romantic comedy series ‘The Baker and the Beauty.’

Season 2 of The Circle returns bigger and better, with more twists, turns, and shade thrown in all 13 episodes! A cast of eight new contestants enter The Circle, where they flirt, befriend, piss off, and compete in challenges against each other on a unique social media platform to earn the ultimate cash prize as top influencer. With $100k on the line, will they be able to earn clout and figure out who is real and who is a catfish? The Circle is a four-week must-watch social media competition launching on April 14 and continuing with new episodes on April 21, 28, and finale on May 5th.

How to Watch ‘Minari’: Streaming Details, Where to Rent, and More

‘Minari’ is a must-watch – here’s how you can catch it before the Oscars.

Where to Find the Heart of NYC Style
So Many People Are Buying These High-Street Jeans, and I Can Totally See Why
The Good Doctor Season 5 Release Date Revealed in First Trailer
Beyoncé Posed in a Sequined Green Mini Dress and Shared a Candid Note About Turning 40
Kylie Jenner Posed in an All Black Maternity Outfit: ‘I Really Popped’