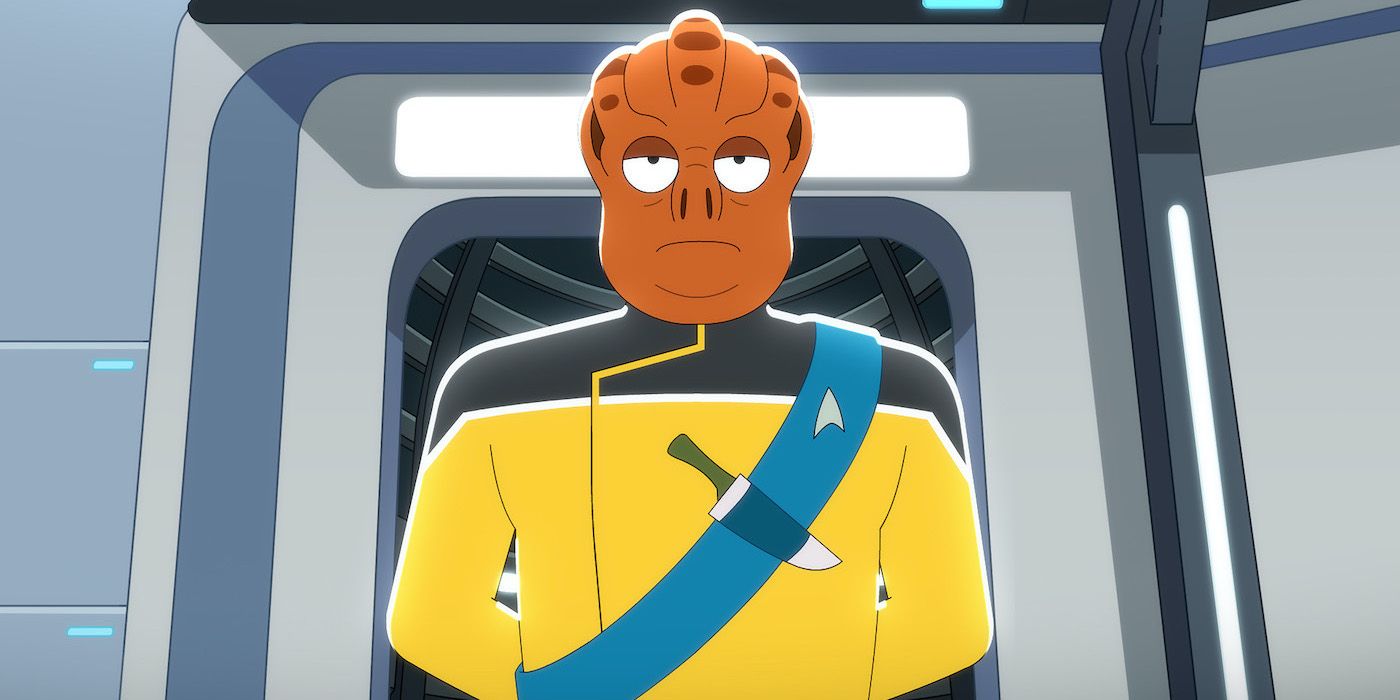 At Comic-Con@Home, Paramount+ has unveiled the official trailer for Season Two of Star Trek: Lower Decks. The new trailer features the support crew of the U.S.S. Cerritos as they are pooped out by alien creatures, fat-shamed by evil computers, and inhaling fumes until they’re talking to commemorative plates.

RELATED: ‘Star Trek: Lower Decks’ Creator on Bringing Comedy to the Franchise, Season 2 Hints, and the Fate of Future Cameos

Riker apparently won’t be the only returning character from previous Star Trek stories to make an appearance in the new season. In an interview with StarTrek.com, Lower Decks creator Mike McMahan stated that there will be fan-favorite legacy characters appearing in the new season, saying “they’ll come in a way that you don’t expect.” McMahan also said, “I think the second season is going to be really surprising and if you liked the first season, I think you’re going to love the second.”

Star Trek: Lower Decks has already been renewed for a third season on Paramount+, and the streaming service is doubling down on their animated Star Trek projects. Paramount+ also debuted a teaser trailer today for their animated series Star Trek: Prodigy, an animated show that is the first Star Trek series for a younger audience.