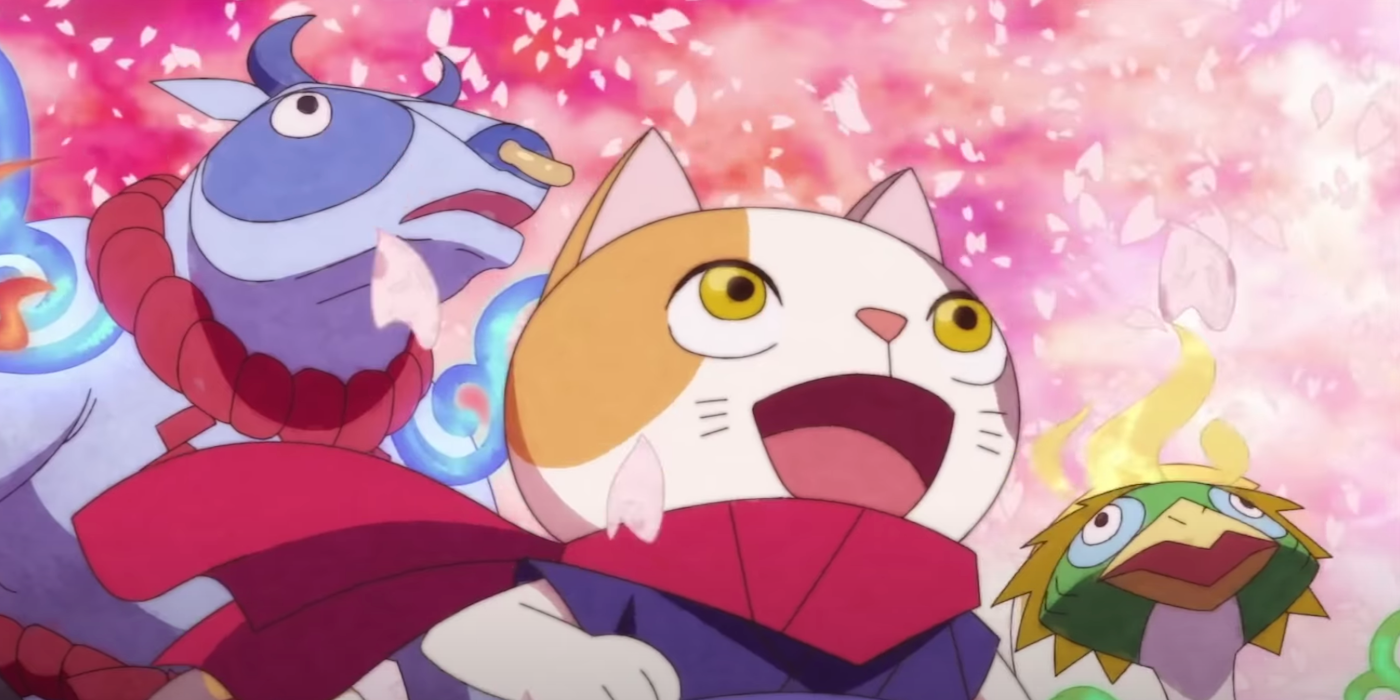 Leave it to the Google Doodle crew to go all out when it comes to their craft. To celebrate the beginning of the Tokyo Olympic Games, the team created an entire RPG within the Google browser that’s completely free to play for the entirety of the games. With the help of Japanese artists, they’ve released Doodle Champion Island Games, a love letter to classic pixel JRPGs based around the Olympics and Japanese culture.

Doodle Champion Island Games features a calico cat named Lucky on a quest to become the ultimate athlete. The game feature seven sports that she must compete in to take down the reigning champions and claim the seven sacred scrolls. Along the way, the player can explore the Doodle Champion Island, completing quests as you go about your business and interacting with the residents. The game also features a team-based global leaderboard, adding an element of competition to this fun doodle.

In order to properly honor Japan, the team at Google Doodle enlisted the help of Studio 4°C to create a series of anime scenes for the game including a fully animated trailer and introductions for the seven champions which can all be viewed on the GoogleDoodles YouTube channel. In their Behind the Doodle, the team explained their process in creating the game and especially the character designs. All of the characters shown in the trailer and the game are based on Japanese folklore from all over the country. Lucky, for example, was chosen as the main character because of the prominence of calicoes in Japanese culture and because the team wanted to feature a female protagonist.

This isn’t the first time Google featured a game on their browser’s home page, but it’s by far the most complex, going beyond a simple browser time-waster. The care and research put into Doodle Champion Island Games make this more of a complete game with a complete world. Here’s Google’s pun-ridden description of their project:

Welcome to the Doodle Champion Island Games! Over the coming weeks, join calico (c)athlete Lucky as she explores Doodle Champion Island: a world filled with seven sport mini-games, legendary opponents, dozens of daring side quests, and a few new (and old ;)) friends. Her ultimate goal? Defeat each sport Champion to collect all seven sacred scrolls—and complete extra hidden challenges across Champion Island in the purrr-ocess.

You can play Doodle Champion Island Games right now on Google’s front page. Also, check out the behind-the-scenes process that went into creating this Olympic homage below.

‘Doctor Who: The Edge of Reality’ Trailer Reveals a Release Date for Consoles and PC

The reimagined and re-expanded experience will launch in September.