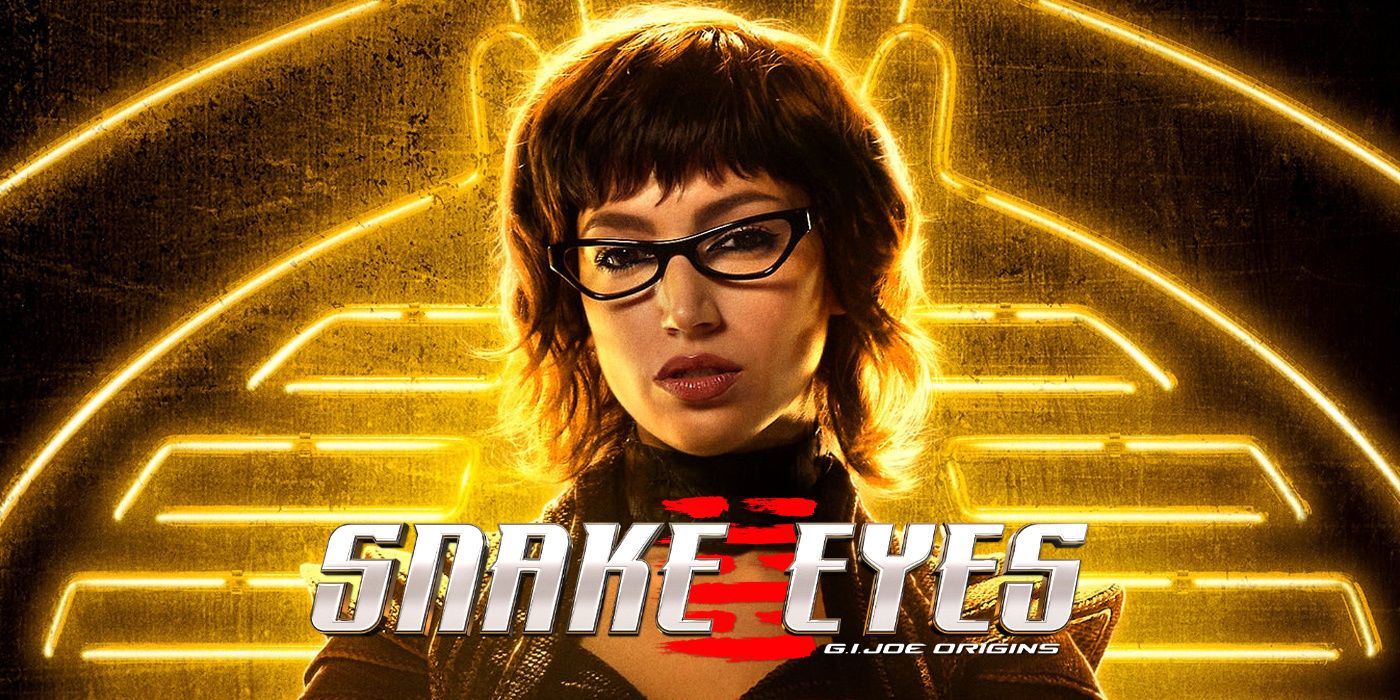 With director Robert Schwentke’s Snakes Eyes: G.I. Joe Origins now playing in theaters, I recently spoke with Úrsula Corberó about playing The Baroness in the Snake Eyes origin story. During the fun interview, Corberó talked about what it was like making her first English language movie, why she loved filming in Japan, what people would be surprised to learn about the making of Snake Eyes, and being the only person in the film that got to say f*ck. In addition, with Corberó part of the hugely popular Netflix series Money Heist (La Casa De Papel), she shared a great story about when she realized the series was so popular around the world.

Check out what she had to say in the player above and below is exactly what we talked about.

Henry Golding on ‘Snake Eyes,’ Telling His Origin Story, and What He Hopes Happens in a Sequel

Plus what it really takes to prepare for an action movie like ‘Snake Eyes.’

Splatoon 3 Trailer Proclaims the Return of the Mammalians
Dua Saleh Can’t Be Boxed In
HIIT Your Cardio Goals With These 3 Bodyweight Workouts on Instagram Live
Melvin Van Peebles, Influential Director of Black Cinema, Dies at 89
Dan Stevens on I’m Your Man and How the Film Tackles Epic Philosophical Concepts With Humor