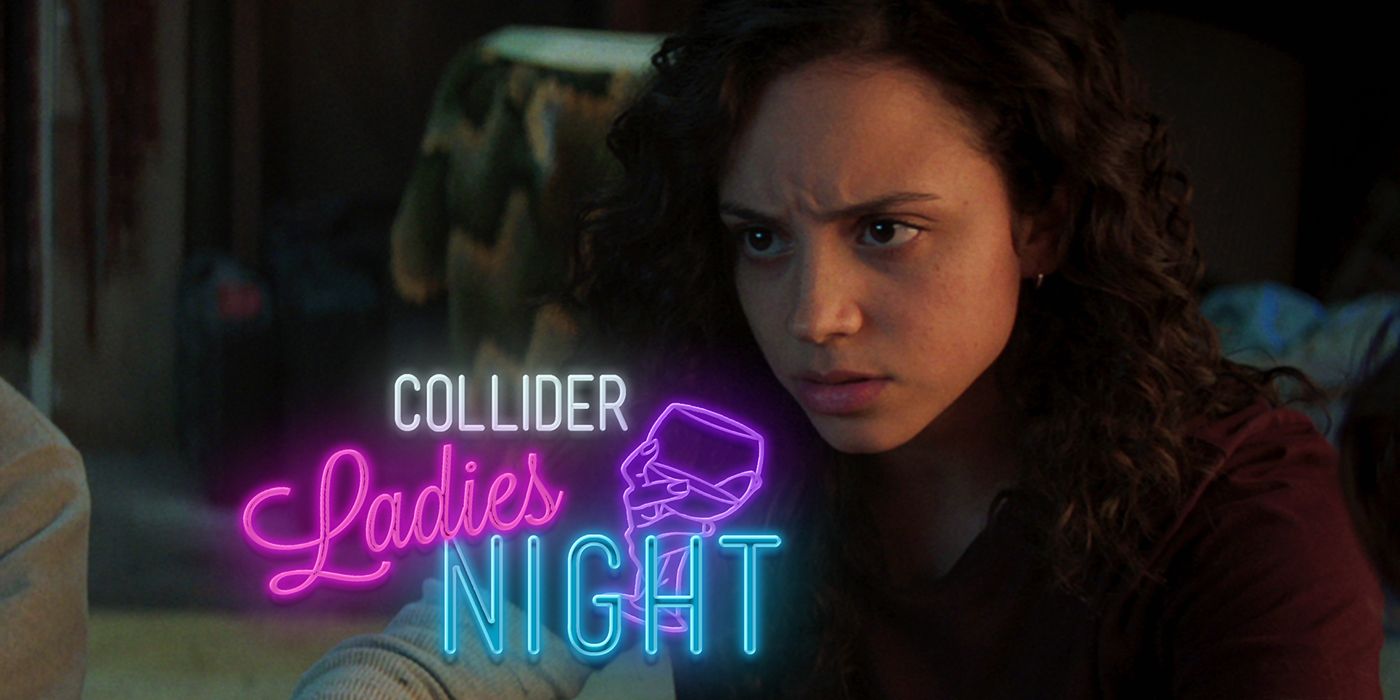 Kiana Madeira’s been mighty busy in this industry for a good while now, but her show stopping performance in the Fear Street trilogy feels like it’s hitting a different level of notoriety — the level she deserves.

With the full Fear Street trilogy available to stream on Netflix, Madeira took the time to join us for an episode of Collider Ladies Night. Yes, we go deep on those films, including getting Madeira’s thoughts on the trilogy’s big finish and that end credits tease, but she also looked back on her journey to those Fear Street films. We discussed how she made the move from the Canadian film industry to scoring her first Hollywood role, her run on Netflix’s Trinkets, and what it was like working with one of the best casting directors in the business, Carmen Cuba.

Cuba’s got an endless list of stellar titles on her filmography rocking unforgettable ensembles like Bad Times at the El Royale, His House and The Florida Project, just to name a few. But another impressive quality of Cuba’s work is her knack for finding newer, must-know talent and helping them get the share of the spotlight they deserve – like the cast of Stranger Things and now the cast of the Fear Street movies, too. During our Ladies Night chat, I asked Madeira what makes a Carmen Cuba casting experience one-of-a-kind. Here’s what she told me:

“It was my first time auditioning for Carmen Cuba and I agree with you, she is incredible. The first thing that comes to mind is, I think it was my third audition in, Leigh was not in LA so we were on a Zoom call with Leigh, but I was in the room in LA with Carmen Cuba and we did a work session. I swear I was in the room for like an hour it felt like. Just given so much time to really take direction and work with them. And so that was just such an intimate setting, which you don’t often find with casting directors. And then at the end, Carmen just took the time to ask me about me, and she asked me a question that no other casting director has ever asked me. She asked me, ‘If we were to cast your parents, what ethnicity would you want them to be cast as?’ And I was like, wow! That’s such a great question because I’m mixed race and oftentimes you get cast and you get put into a place where the creatives kind of see where you fit and you don’t have much of a say in it. And although it was interesting because, the real Sarah Fier had a father, but Deena, the character that I played, her parents never even showed up, but I really appreciated the fact that she asked me that and cared about my opinion in that way and was interested in what my actual ethnicity was.”

Madeira’s winning audition process on Fear Street continued with her very first chemistry read with Olivia Scott Welch. The casting for their characters, Deena and Sam, required a six-hour chemistry read involving the final three choices for each role. So given the fact that Madeira did read with others vying for the role of Sam, what was it about her first audition opposite Welch that proved to her that she and Welch had a special spark she might not have found otherwise?

“I think the way that Olivia played Sam was just so different than anything else I’d seen because Olivia has these little nuances and she has such an interesting and beautiful way of carrying herself as Sam that’s strong, but from a very internal place. Something about Olivia that I love as an actor is she really takes her time when delivering what she’s gonna say. She’s very intentional and she feels confident holding her own space. We have Deena who’s kind of more angsty and a little more intense, so just the juxtaposition of my intensity and Sam’s ability to take her time, I think felt really special when we got to discover that in our chemistry read. It was almost like a butting of heads, but in a way that worked in their relationship because they love each other so much and yet didn’t really understand why it wasn’t easy for them. And I think the way that Olivia was so calm in a way and nervous in a different way than Deena is outwardly angsty, I think the differences were very special.”

RELATED: ‘Fear Street’ Star Ashley Zukerman Breaks Down The Themes of ‘1666’ and Why Nick Was So Drawn to Ziggy and Deena

When it came to bringing that relationship to screen, ultimately, Madeira and Welch found great success where many other horror movies have not. They deliver a character-forward romance that conveys deep passion, but without an ounce of the kind of sensationalism that used to be a hallmark of the slasher genre. What was the key to making that happen? Here’s how Madeira explained it:

“Communication was just so important from the very beginning with Olivia and I, and as well as Leigh Janiak, our director. We always wanted to come from a place of authenticity and love. It wasn’t so much about the physicality, but it was about this love that they had for each other. And so, just always communicating, ‘Do you feel safe? Is there anything that you need?’ And choreographing everything in a way that just provided us a safe space to really surrender to the chemistry that we had. We [were] always reminding each other and ourselves that it’s about the love, at the end of the day. It’s not about making this look hot or making it look a certain way. It’s about really the truth of where these characters are coming from. And I also think Leigh, as a director, just in the way that she directs camera operators to shoot and the lighting, everything was done in such a way that added to the story as opposed to making it something else. It was all apart of the very important love story at the core.”

Eager to hear more from Madeira about her collaboration with director Leigh Janiak, which Shadyside killer she’d choose to fight one-on-one, the first project that gave her the opportunity to have a say in the development and journey of a character, and so much more? You’re going to want to check out Madeira’s episode of Collider Ladies Night in video form at the top of this article or the uncut version of our chat in podcast form below:

Exclusive: Michael B. Jordan Developing His Own Black Superman Project for HBO Max

A writer is currently working on a script for a Val-Zod limited series, according to sources.

Random: The Song In This Metroid Dread Japanese Commercial Is A Certified Banger
Inspiration by the Mile: Sika Henry Became the First Black Pro Woman Triathlete in the US
Wes Anderson’s The French Dispatch Music Video is Filled with Easter Eggs
Must-See Moments from Rihanna’s Savage x Fenty Vol. 3
Passing: Everything We Know About the Film Starring Tessa Thompson and Ruth Negga