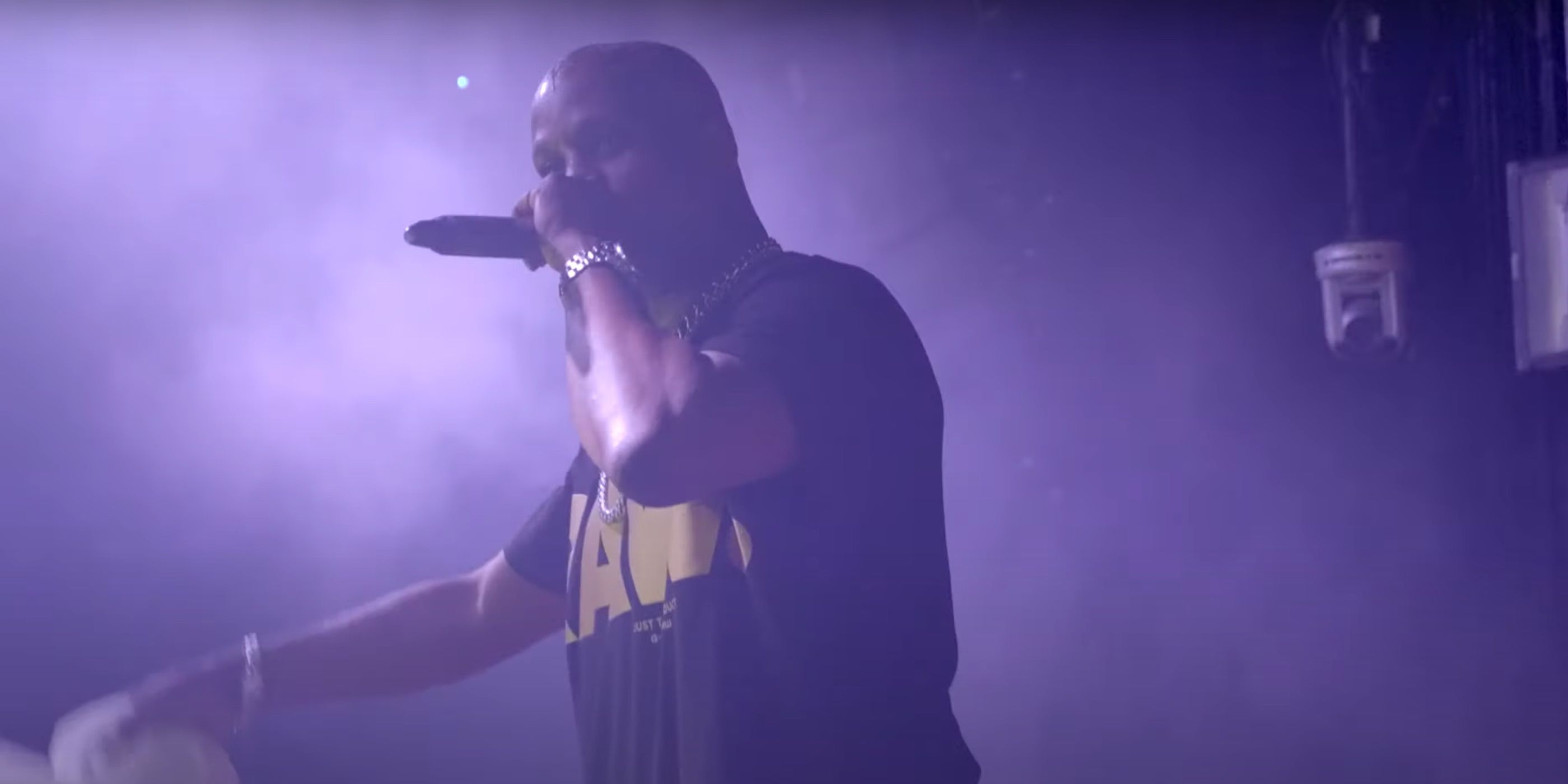 HBO Max is taking a peek behind the curtain of the music business with its new documentary series, Music Box. The streaming platform released the first teaser for its new, upcoming series of documentary films, helmed by executive producer Bill Simmons and exploring infamous but unexplored moments in music history. The “one sonic series” is set to tackle genres from hip-hop to disco, with new interviews and footage exploring the grit and grime behind everyone’s favorite, polished hits.

Woodstock 99: Peace, Love, and Rage, directed by Garrett Price, kicked off the collection on July 23, the story of the disastrous music festival meant to celebrate the thirtieth anniversary of Woodstock. In addition, the collection will include five new films: Jagged, an exploration of Alanis Morrissette and the Jagged Little Pill album; Mr. Saturday Night, the story of disco legend Robert Stigwood; Listening to Kenny G, examining the work of the polarizing saxophonist, and two untitled documentaries focused on the late rappers DMX and Juice WRLD.

The teaser is primarily a grab-bag of clips from Music Box’s films, spanning a variety of genres and tones. Included in the series is rare footage of DMX after his release from prison, prior to his passing in April 2021, along with exclusive interviews with artists like Korn, Moby, and The Roots, and culture critics Wesley Morris, Maureen Callahan, and Steven Hyden. Each film will serve as its own, individual unit, with unique directors, including Alison Klayman, John Maggio, Penny Lane, Christopher Frierson, and Tommy Oliver, respectively.

All six films are produced by Simmons’ Ringer Films, the production division of his company The Ringer, and will each premiere individually sometime in the fall. No definitive release date has been given for the five upcoming films, but music junkies and casual fans alike can stream Woodstock 99 on HBO Max now. Check out the new teaser below:

The 10-episode limited series premieres this fall on Showtime.