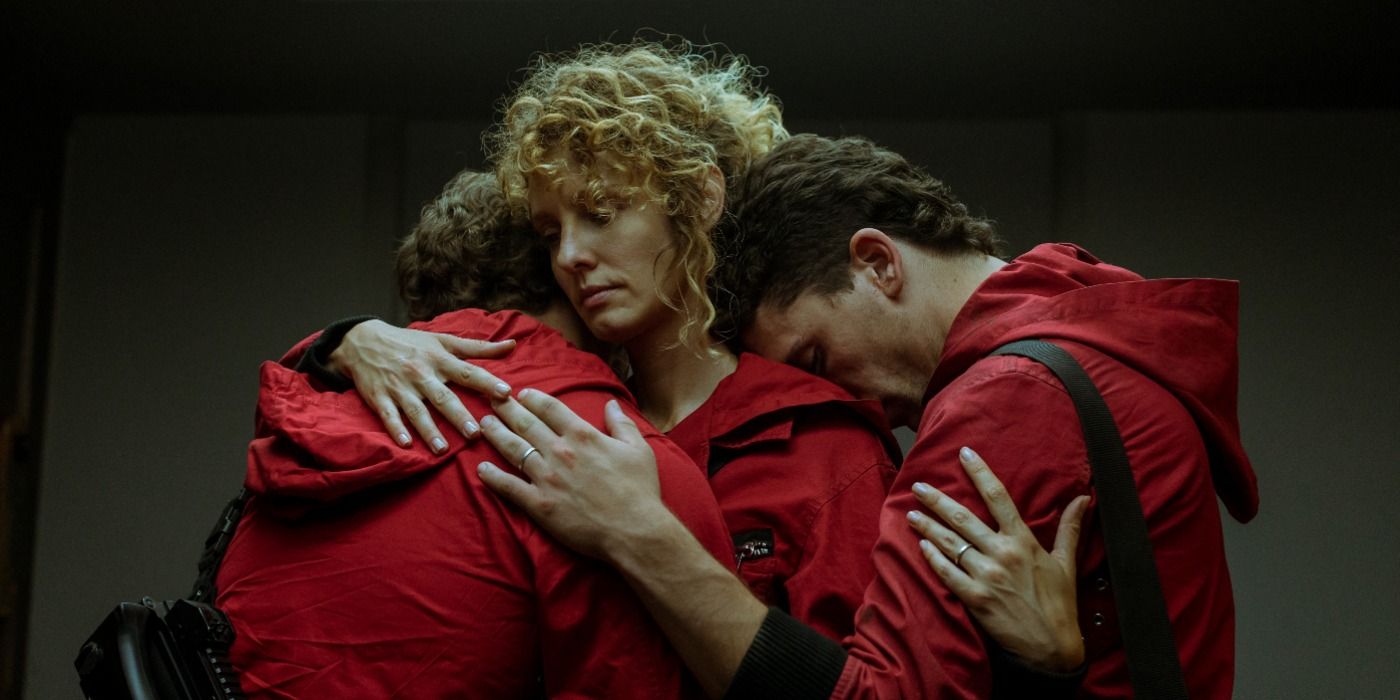 Netflix has released the first teaser for the final season of its hit crime drama, Money Heist, and it looks like the Spanish-language series isn’t pulling any punches for its final curtain. As dramatic and tense as the series is known to be, the first look into the final adventures of The Professor and his band of misfit criminals leaves fans in high anticipation of the full trailer, expected next week.

At just under thirty seconds, the teaser manages to pack a lot of punch into just thirty seconds, showcasing Álvaro Morte’s Professor tied up in chains and looking significantly distressed, presumably at the sight of the unnamed woman holding said chains. The teaser gives no indication of how the Professor has ended up in such a crisis, but we may yet find out when the full trailer arrives on August 2.

Originally broadcast on Spanish network Antena 3, Money Heist traces two elaborate heists led by the Professor, one on the Royal Mint of Spain, and one on the Bank of Spain. Initially intended as a limited series, the series earned such global success on Netflix that the streaming platform renewed the series — with a significantly increased budget — for two new seasons in April of 2018, and for a fifth and final season in July of 2020.

RELATED: Úrsula Corberó on ‘Snake Eyes’ and When She Realized ‘Money Heist’ (‘La Casa De Papel’) Was So Popular

The series has won a number of awards, including Best Drama Series at the International Emmy Awards, and even inspired a summer radio hit, after featuring Italian protest song “Bella Ciao” throughout the series.

The fifth and final season of Money Heist will be released in two, five-episode volumes on September 3 and December 3, respectively, and fans can stream the first four seasons on Netflix now. Check out the new teaser below ahead of the full trailer August 2:

The 10-episode limited series premieres this fall on Showtime.