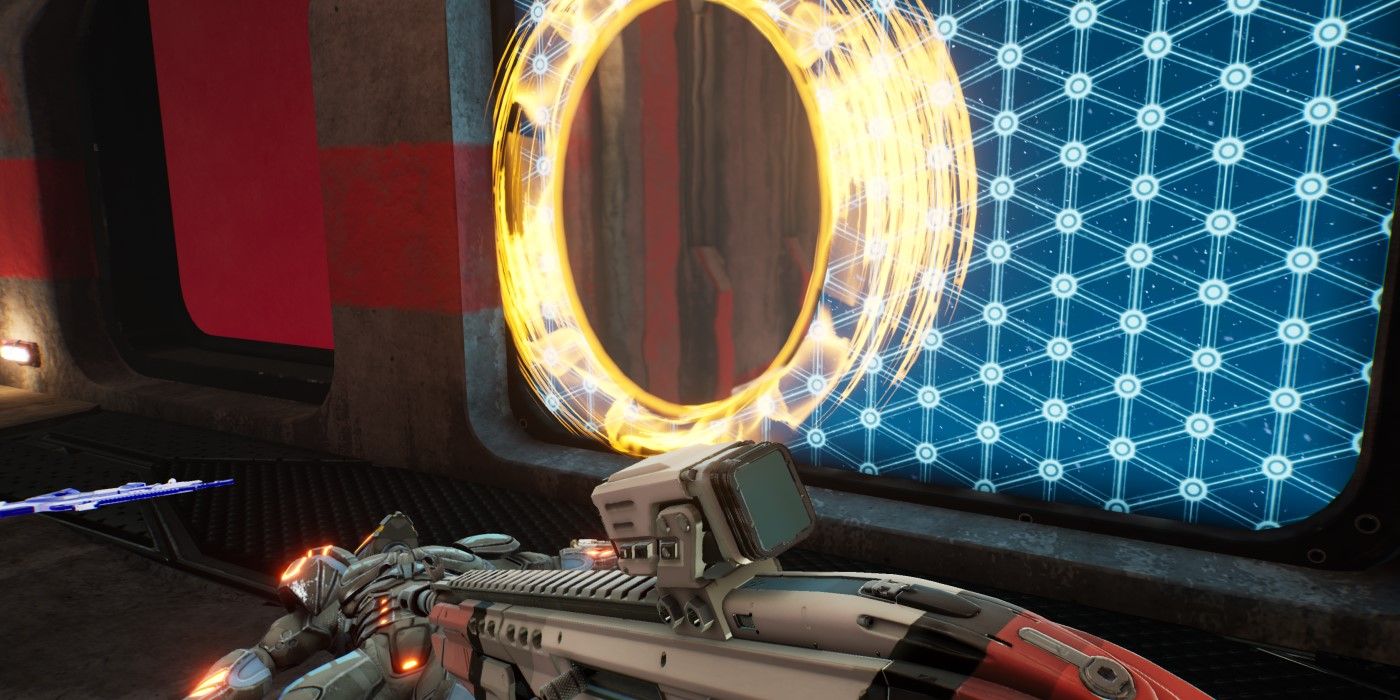 Over 2 million players flocked to the popular online portal shooter Splitgate, causing the game’s developer, 1047 Games, to delay its official release date. Splitgate’s open beta was available for grabs on July 13. Over the course of 2 weeks, the game gained an unbelievable number of players, eventually overwhelming its framework and server infrastructure- ever been so popular that you just can’t deal?

1047 Games wrote a statement on Splitgate’s official Twitter on Jully 22 explaining the reason for the delay and how they are working on fixing the problem:

The developers went on to remind fans that their studio was very small, with only four engineers out of a team of 30 and have had over 500k downloads since the start of the open beta. They also thanked players for their patience and support. Human Capital, a venture firm for engineers, will collaborate with the team to get the engineering and technical support needed to increase server capacity and stability. Baris Akis, Co-founder and President of Human Capital released a statement regarding their work with 1047 Games:

I vividly remember Ian sharing his vision for gaming five years ago, and it’s amazing to see millions of people now experiencing that early idea with Splitgate. But it’s just the beginning for him and the team, and we’re excited to be a part of what’s next for 1047 Games.

Despite the delay of the official release of the game, which was to be on July 27, 1047 Games plans to keep the open beta version updated and playable. The pre-release version is expected to launch on Tuesday and will contain some content originally planned for the official version. Three new maps, new customization options, and features requested from open beta players will be added; this includes mouse and keyboard support, FOV slider on console, and customizable controller layouts.

Not a bad treat to hold fans over for a little while, really.

The October release will include six horror stories.

Ghostbusters: Afterlife Images Feature the New Cast and an Angry Muncher
The Crown Season 5 Casts Khalid Abdalla as Dodi Fayed
Rihanna Reveals the First Thing She Did as a Billionaire and How She Really Feels About the ‘Scary’ Title
Netflix Announces TUDUM Schedule Including Sandman, Bridgerton, Army of Thieves, and More
Squid Game Season 2: Director Comments on Possibility for Netflix