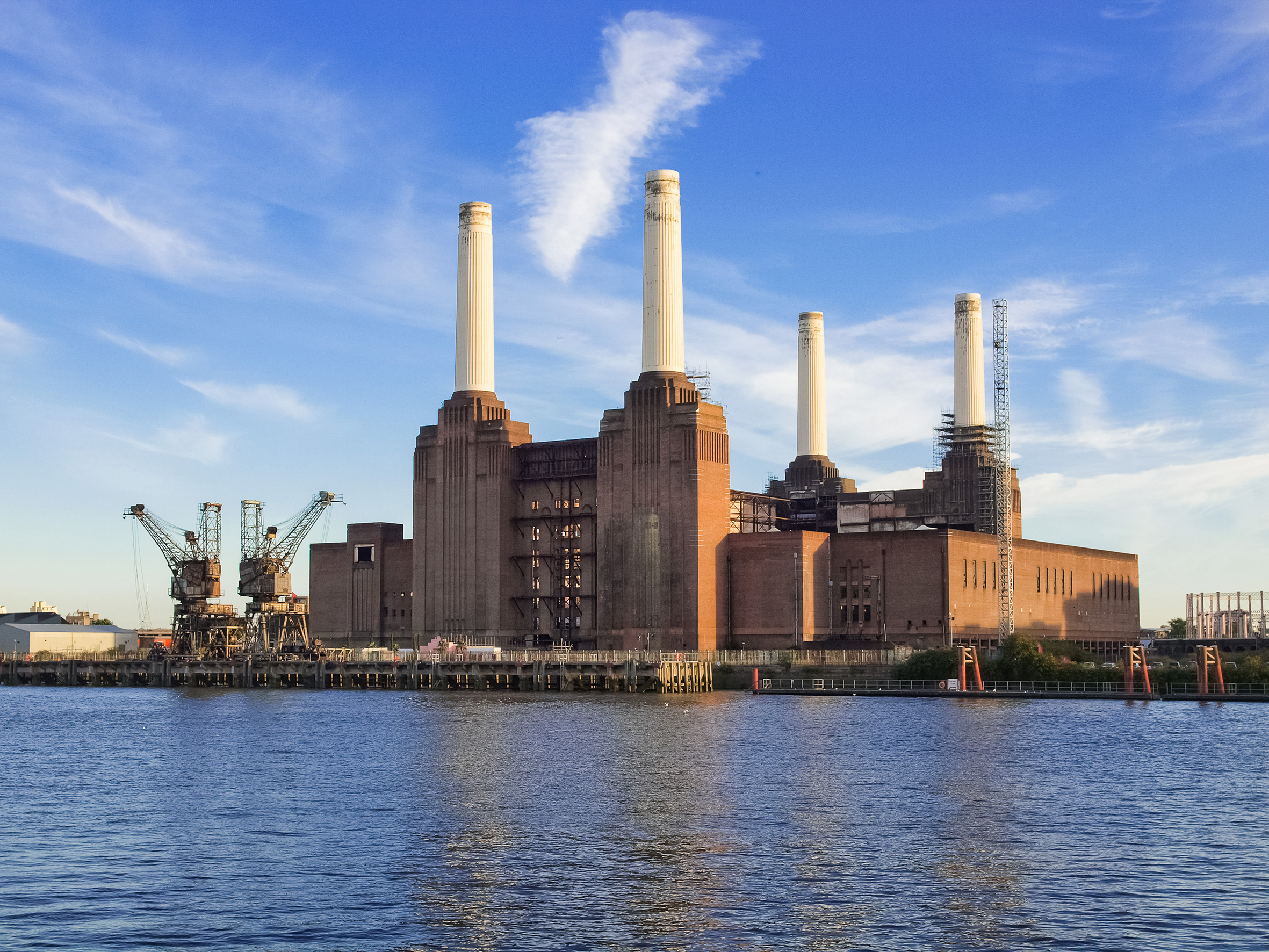 Battersea’s new Sky Pool might be a little bit… erm, controversial. But the new Battersea Power Station branch of the Northern line isn’t so divisive. Filling in one of the tube’s most notorious Zone 1 blind spots, the new line will split after Kennington and stop at Nine Elms before reaching the new terminus at Battersea Power Station.

Work began in 2017 and, following passenger and train tests earlier this year, the new line and stations look set to open to the public this autumn. The Battersea branch will be the first major expansion to the tube since the 1990s, and the first extension to the Northern line in almost a century.

But despite all the upsides, there’s another consequence to the Battersea extension, likely unknown to most Londoners. For train buffs, it will mean fewer trains terminating at Kennington, so the (apparently) famous ‘Kennington loop’ – where passengers stay on after the train terminates at Kennington southbound and ride it in an arcing loop until pulling into the northbound station – will become an even rarer thrill. Who knows, maybe that rarity will make it even more thrilling.

In any case, soon we’ll be able to go and ogle the Sky Pool and envy the fancy new flats in Battersea Power Station via a direct tube line from the City and West End!

Watch this video of swimmers tackling the transparent pool between luxury skyscrapers in Nine Elms.

Pokémon Unite Producer Thanks Fans For Feedback And Details Upcoming Patch
Instead of ‘Rest in Peace,’ COVID Obits Become War of Words
Meghan Markle and Prince Harry Match in Black to Visit One World Observatory
Rihanna Paired Her New Bangs With Black Lingerie for Her Savage x Fenty Party in NYC
Starlots the Game Kickstarter Spotlight