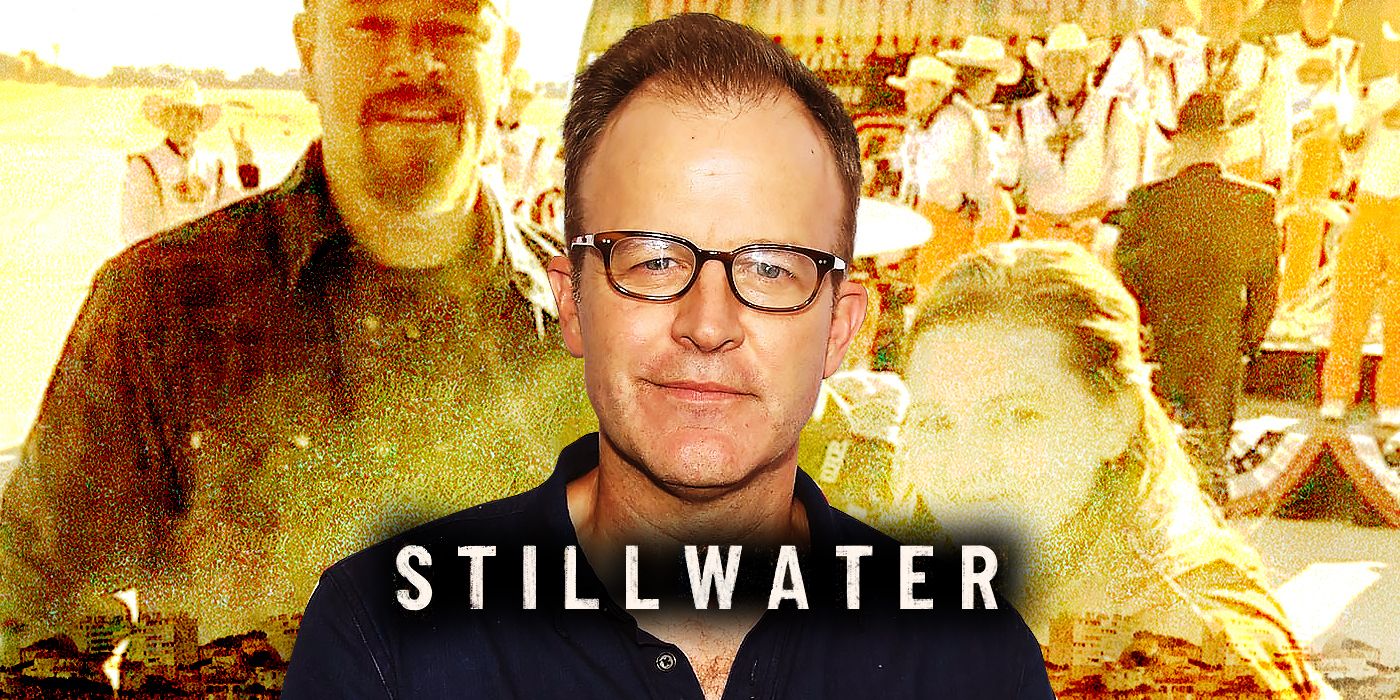 With Stillwater opening in theaters this weekend, I recently spoke to director Tom McCarthy about making the crime drama. If you haven’t seen the trailers, Stillwater stars Matt Damon as an oil-rig worker from Oklahoma who goes to Marseille, France to try and exonerate his estranged daughter (Abigail Breslin) over a murder she did not commit. Along the way, he befriends a French woman (Camille Cottin) who tries to assist him with his daughter’s case. Stillwater was written by McCarthy alongside Marcus Hinchey, Thomas Bidegain, and Noé Debré.

During the interview, McCarthy talked about why Stillwater felt like a dream project, the way he is able to write dialogue that feels authentic and real, the many editing room challenges, why having an extended time in the editing room helped the movie, why he shot the sequences in Oklahoma with anamorphic lenses and static shots and the stuff in Marseille handheld, and more.

Check out what he had to say in the player above and below is exactly what we talked about.

Britney vs. Spears: Everything We Know About the Netflix Documentary
How to Watch That 70s Show Online
Lizzo Uses Global Citizen Live Appearance to Call Out Institutional Racism
Scott Cooper’s Antlers Sets World Premiere at Beyond Fest
Random: The Song In This Metroid Dread Japanese Commercial Is A Certified Banger