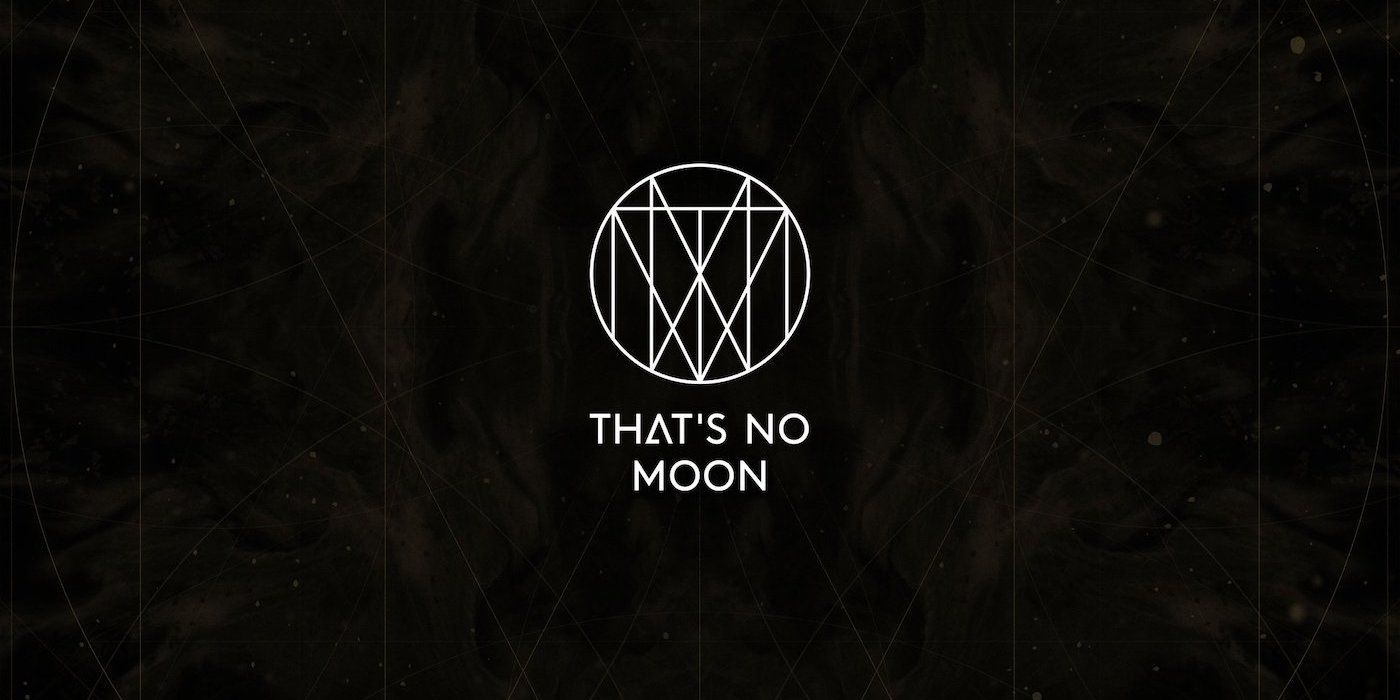 From Smilegate, the creators of the CROSSFIRE franchise, comes a new game development studio called That’s No Moon Entertainment Inc. It was recently announced that Smilegate would be investing more than 100 million dollars into their new studio as well as its first project. The name of this new studio gives a slight nod to the famous Obi-Wan Kenobi line from Star Wars: A New Hope.

When asked about the new venture from Smilegate, Harold Kim, Vice President of Business Development said:

“Smilegate is thrilled to be collaborating with the storytellers and game makers at That’s No Moon to create new experiences that will inspire empathy and deeper personal connections with players around the world. We look forward to working with them and continuing to invest in visionary development teams seeking to bring bold new ideas and innovation to gaming.”

This new studio has strung together a full roster of talented individuals to push the threshold on the video game industry and bring forth a new genre-defining era of gameplay. The game development studio’s debut project will be an action-adventure game that “will push the limits of gameplay and story.”

RELATED: Sony is Making a Movie Based on First Person Shooter ‘CrossFire’

The staff welcomes Taylor Kurosaki, the former Studio Narrative Director of Infinity Ward as Creative Director, and Jacob Minkoff, the former Design Director of Call of Duty: Modern Warfare at Infinity Ward as Game Director. The entire team at That’s No Moon is composed of numerous seasoned game development veterans, spanning a variety of award-winning games, like God of War, Fortnite, The Last of Us Part II, Destiny, Uncharted 4: A Thief’s End, and many more.

Michael Mumbauer, the former Head of Playstation’s Visual Arts Group, will lead the company as CEO, while Tina Kowalewski, the Executive Vice President of Giant Squid, will act as the company’s Chief Strategy Officer. The team will also consist of Nick Kononelos (former Senior Development Director at EA) who will serve as Chief Operating Officer, Barry Genova (former Foundation Engineering Lead at Bungie) who will serve as Chief Technology Officer, and George Allison (former Head of Finance for Playstation’s Global Services Division) will be the Chief Financial Officer of the studio.

“We started That’s No Moon with a singular vision of creating unforgettable stories and characters that will define and extend beyond our medium,” said the CEO of That’s No Moon. “I’m proud to share that ambition with such a talented team of creators and our incredible partners at Smilegate.”

That’s No Moon is looking to innovate, change, and push the gaming world, and have hired a renowned staff brimming with experience to do so. On top of that, the studio is still looking to fill positions across all core disciplines. If you’re interested, you can learn more here.