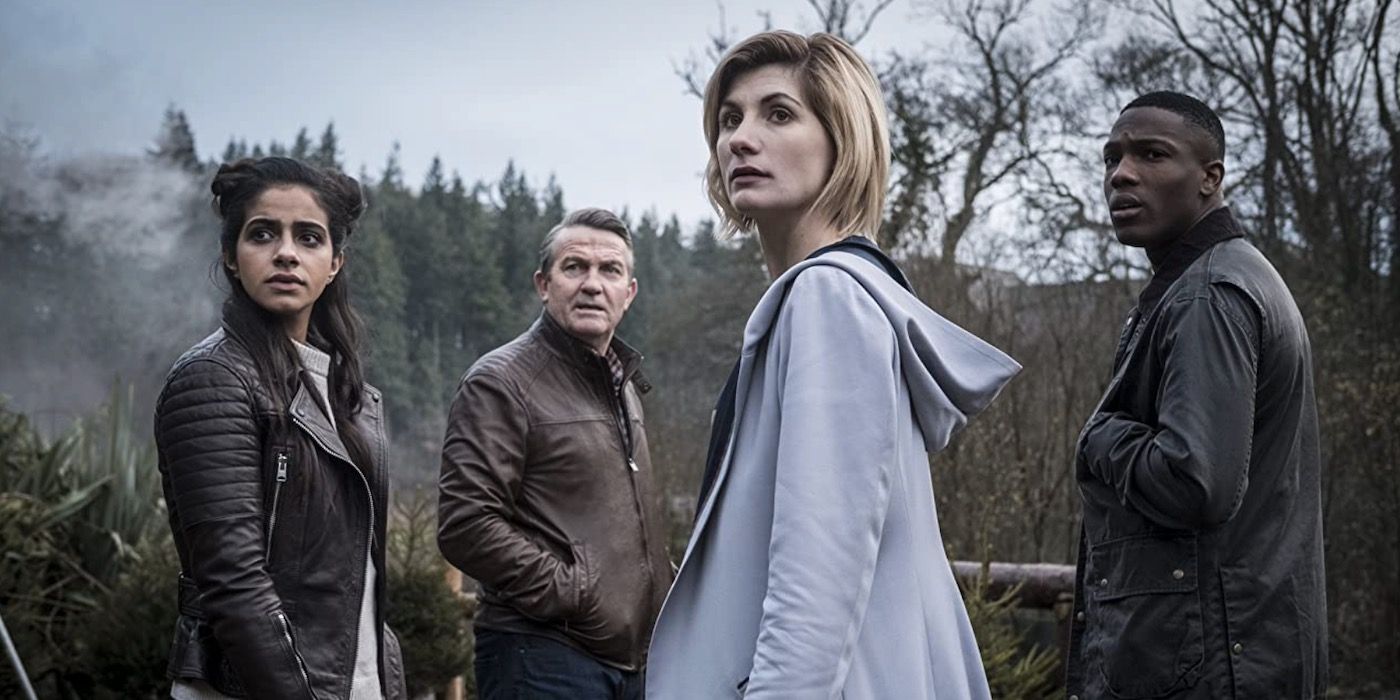 The BBC has officially confirmed that the upcoming season of Doctor Who will be the last for series star Jodie Whittaker and showrunner Chris Chibnall. The two, who have been at the helm since 2017, will be departing the show next year. The Thirteenth Doctor’s tenure will continue with the soon-to-premiere Season 13, although the network also revealed that three feature-length specials will be released shortly afterward to conclude Whittaker’s run on the show officially in 2022.

Whittaker’s departure from Doctor Who has long been the source of speculation, though according to reports, her leaving was always planned to coincide with Chibnall’s, who was announced as the showrunner to replace Steven Moffat in 2016. Executive producer Matt Strevens will also be leaving the show.

“My heart is so full of love for this show, for the team who make it, for the fans who watch it and for what it has brought to my life,” Whittaker said in an official statement. “I cannot thank Chris enough for entrusting me with his incredible stories. We knew that we wanted to ride this wave side by side, and pass on the baton together. So here we are, weeks away from wrapping on the best job I have ever had.”

Chibnall had this to say: “Jodie and I made a ‘three series and out’ pact with each other at the start of this once-in-a-lifetime blast. So now our shift is done, and we’re handing back the Tardis keys. Jodie’s magnificent, iconic Doctor has exceeded all our high expectations.”

“Over the last four years Chris and Jodie have made Doctor Who history and their time on the show is indelibly marked on our memories,” said BBC drama director Piers Wenger. “From Rosa Parks to Ascension of the Cybermen, Chris and Jodie have given Doctor Who some of its most life-affirming and tear-jerking moments to date and we are beyond excited to see what they have in store for us in the new series this autumn.”

Season 13 of Doctor Who will air this year and consist of eight episodes. The first Doctor Who feature special will premiere on New Year’s Day, with a second feature to air in the spring. Whittaker’s time on Doctor Who will conclude by fall 2022.

Netflix Film Chief Wants to Release Christopher Nolan’s Next Movie: “I’m Going to Do Everything I Can”

Could the time finally be right for Nolan to jump ship from Warner Bros.?

7 Movies Like Malignant to Watch for More Unhinged Horror
Take Control of Your Cancer Risk
Whitney Houston Biopic Casts Stanley Tucci as Clive Davis
Kate Middleton Put a Regal Spin on a Tennis Skirt and White Sneakers to Meet Emma Raducanu
So Many People Are Buying These High-Street Jeans, and I Can Totally See Why