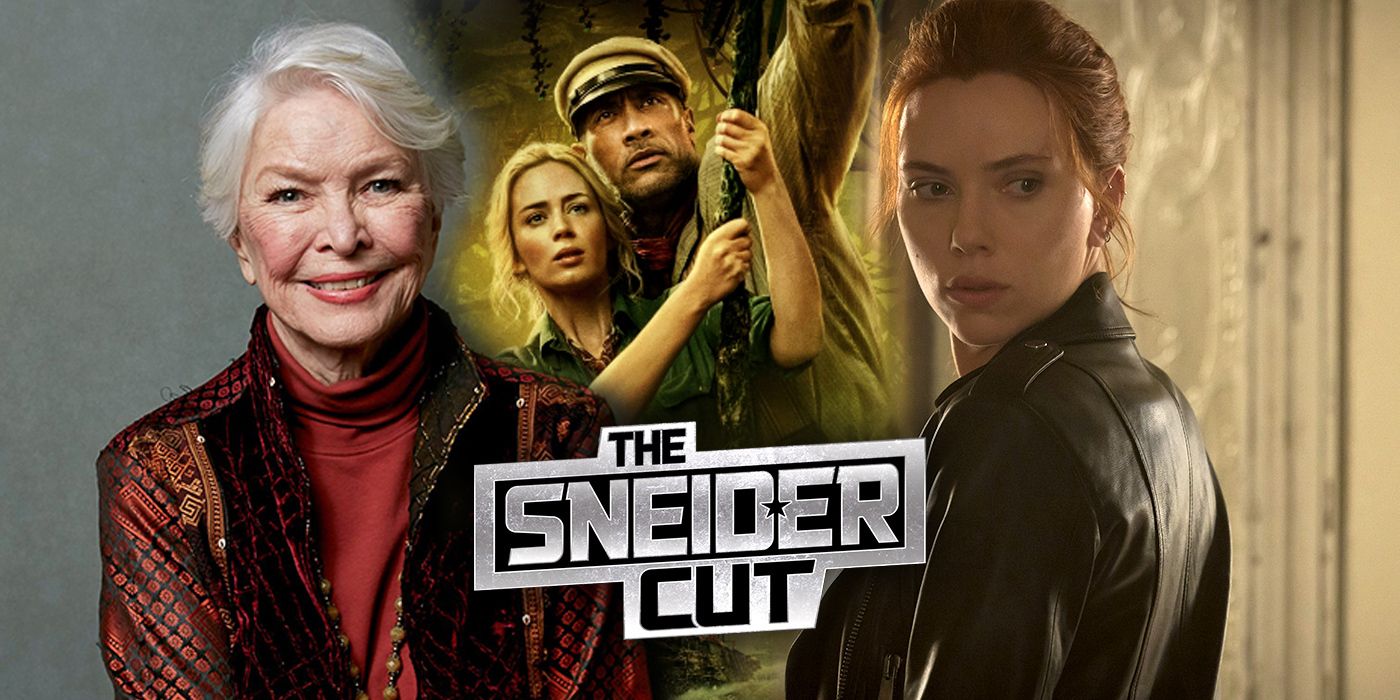 On the latest episode of The Sneider Cut, your esteemed host Jeff Sneider wishes Bob Odenkirk a speedy recovery before weighing in on Scarlett Johansson‘s lawsuit against Disney, Blumhouse’s mega-deal for a new Exorcist trilogy, David Ayer‘s Suicide Squad crusade, and Michael B. Jordan‘s Black Superman series for HBO Max.

Thank you for taking the time to listen to The Sneider Cut, which you can find in audio form below. Subscribe to Jeff’s podcast right here, or subscribe to ColliderExtras wherever you get your podcasts. You can also simply click the ‘subscribe’ button on the embedded player below. The show records on Thursdays, so if you have any movie or TV-related questions for Jeff, please drop him a line at jeff@collider.com or on his new private Twitter account at @InSneiderPlus, where the video version of this podcast can be found when there is no guest on the show.