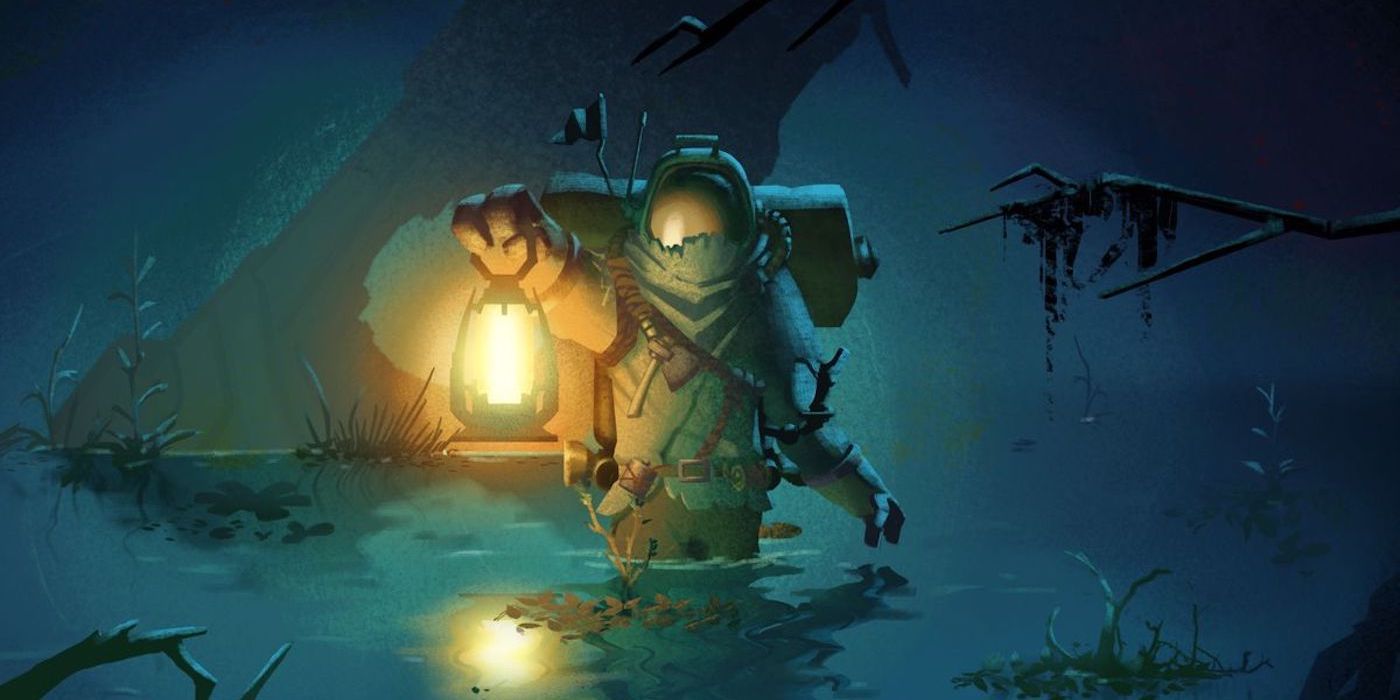 Outer Wilds is a game that many fell in love with when it was released in 2019. The time loop space adventure was one of the hidden gems that came out of that year and has stuck with players long after playing it. Now, we have another reason to revisit that galaxy as Mobius Digital has announced new DLC is coming for the game.

Back in April, there were rumors that Outer Wilds would be getting an expansion after keen-eyed fans noticed a file pertaining to a then-unannounced Outer Wilds expansion entitled Echoes of the Eye in the Steam database. During the Annapurna Interactive Showcase, the rumors became reality as the expansion was confirmed. Creative director at Mobius Digital Alex Beachum formally announced the expansion Outer Wild: Echoes of the Eye, which is coming out on September 28.

Beachum explained that the expansion will be seamlessly integrated into the existing game and its narrative. This is quite the feat because of how well the galaxy of Outer Wilds is put together, the mysteries of each planet interacting with each other across planets and time. Beachum also says this will be “the first and only” expansion coming to Outer Wilds.

RELATED: ‘The Outer Worlds: ‘Murder on Eridanos’ Review: A Perfect Endcap to One of the Best New RPGs in Years

The trailer begins with a familiar tune for fans of the game, showing the game’s planets before the song is interrupted by a deep and unsettling sound, as the sun is slowly eclipsed by an unseen celestial body. The trailer shows off completely new areas and puzzles that will have anyone familiar with the original game buzzing. To try and figure out what is going on here will likely spoil parts of Outer Wilds, and doing that would greatly diminish the experience for anyone who has played it yet. All that can be said is the titular Eye plays a huge role in the game’s story and the prospect of exploring it more is both enticing and terrifying.

Outer Wilds garnered multiple nominations at The Game Awards 2019, including Best Game Direction, Best Independent Game, and Fresh Indie Title. Across the rest of the industry, it won a number of awards and was nominated for Game of the Year from multiple other Award shows, including The Golden Joystick Awards 2019, D.I.C.E Awards 2020, and the British Academy Video Game Awards 2020, where it won.

Check out the trailer for Outer Wild: Echoes of the Eye below.

The star’s suit alleges that the tandem theatrical and streaming release was a breach of contract.

Gwyneth Paltrow Launches New Hair Serum + More Beauty News You Missed This Week
Dan Stevens on I’m Your Man and How the Film Tackles Epic Philosophical Concepts With Humor
How to Watch Dancing With the Stars Season 30: Where to Stream Online & More
Danny Boyle’s No Time to Die: What Happened and What Was It About?
Sonic’s 30th Anniversary Symphony Album Is Now Available On Major Digital Services