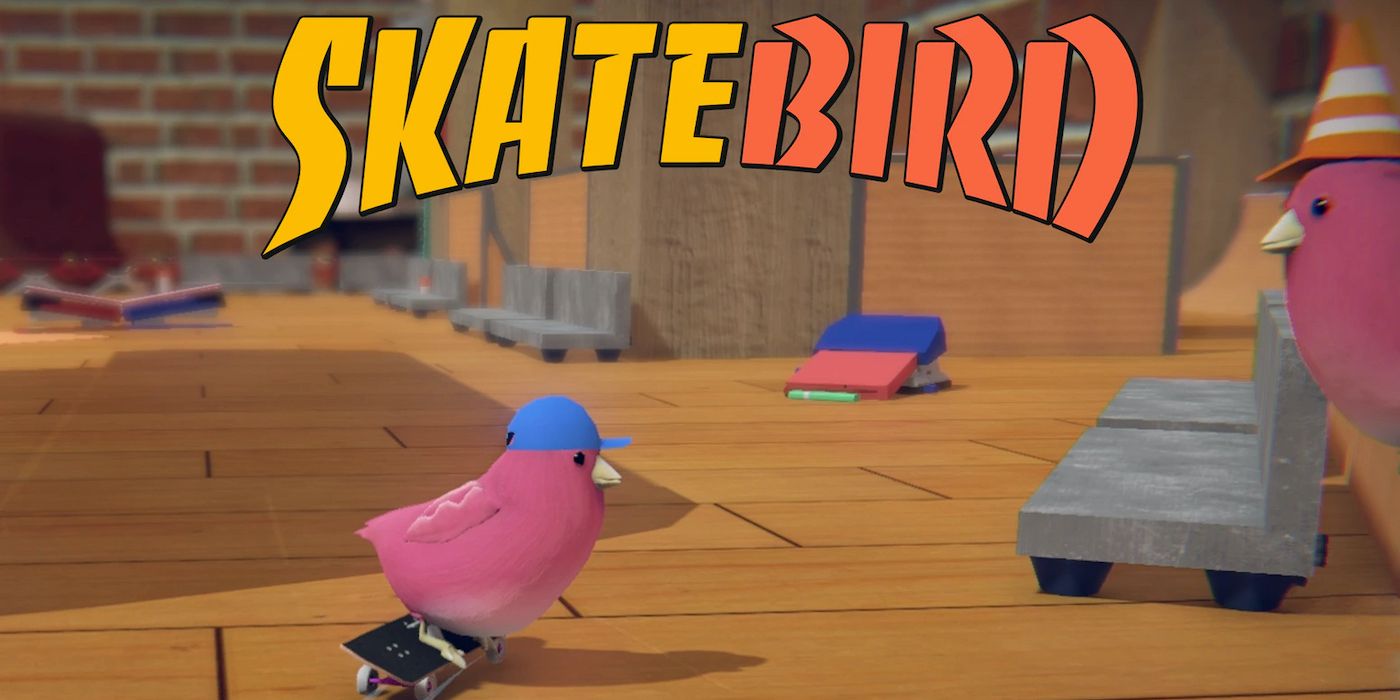 Glass Bottom Games has announced that SkateBIRD is getting delayed once again, moving from its initial August 12 release date to middle September. The game was featured on the Nintendo Indie World Showcase in 2019 and has been, since then, a highly-anticipated indie title.

The new delay will allow the small team of Glass Bottom Games to develop “a range of updates and polish, including mission objective refinements, UI and sound improvements, a camera overhaul, and more.” However, since the studio also promises continued support after launch, it seems like the new delay was motivated by allowing the game to be released on both consoles and PC at the same time.

“This wasn’t an easy decision. But SkateBIRD was always a game about doing your best, and we owe it to our backers, fans, and fellow bird enthusiasts to ship the game in its best state. As a small indie studio, completing certification on multiple platforms requires plenty of extra work. Launching on September 16, 2021, lets us ramp up our efforts to ensure SkateBIRD comes to PC and consoles on the same day!”

It looks like the delay results from the bureaucracy involved in releasing a game in different online stores. Considering that SkateBIRD will be released almost everywhere, it’s no wonder Glass Bottom Games is facing some issues in coordinating the simultaneous launch on computers and different consoles. SkateBIRD will come to the Nintendo Switch, Microsoft Windows, Linux, Macintosh operating systems, Classic Mac OS, Xbox One, Xbox Series X/S through backward compatibility, and Amazon Luna. So almost everyone will be able to enjoy the wonders of skateboarding… with a bird.

SkateBIRD’s new release date is set for September 16. If you missed it, you can check out its adorable trailer below: