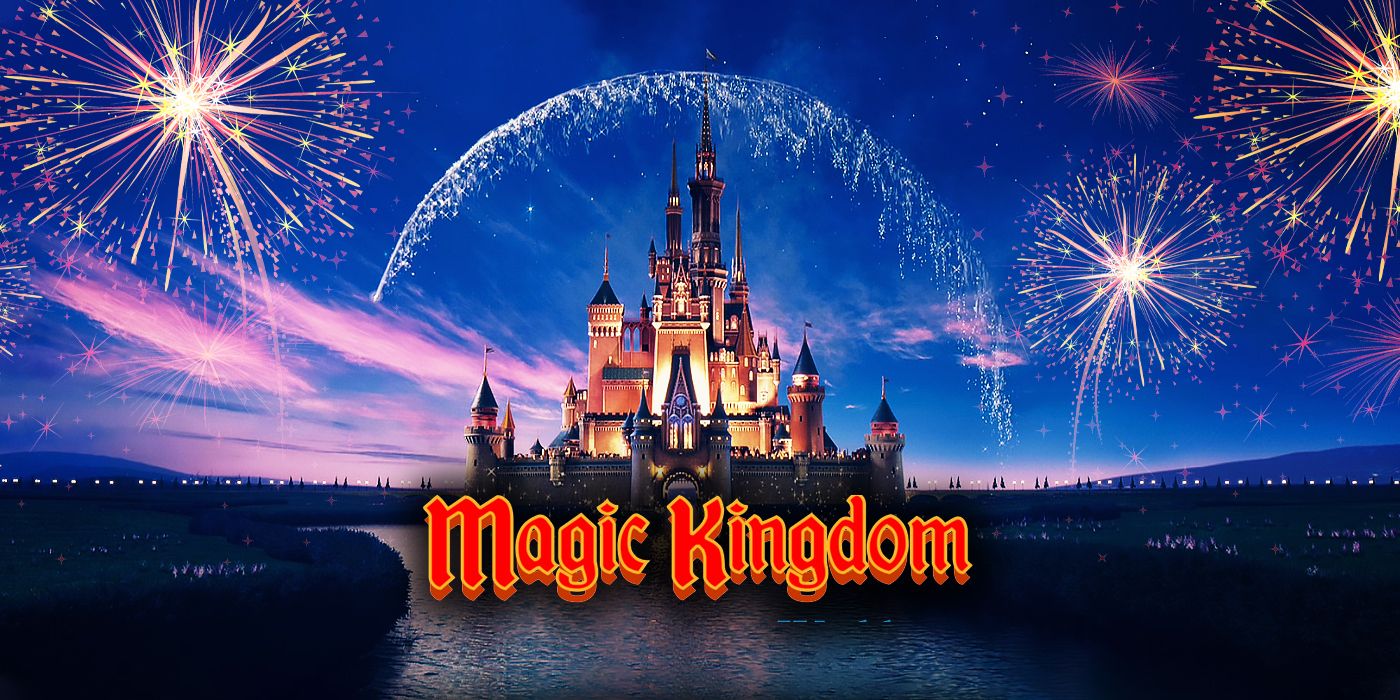 With the release of Jungle Cruise, it’s time once again for Walt Disney Pictures to try launching a new blockbuster movie franchise based on a ride at one of the company’s theme parks. This trick worked like gangbusters for the original Pirates of the Caribbean movie but has had a mixed financial track record in other respects, as Tomorrowland can attest. However, recent news about a Tower of Terror movie with Scarlett Johansson indicates Disney isn’t planning to abandon this type of adaptation anytime soon. That makes it all the more surprising to learn that Disney passed on adapting not just a film adaptation of a ride, but of an entire theme park! This project was none other than Jon Favreau’s Magic Kingdom.

RELATED: How the MCU Was Made: ‘Iron Man’s Casting Battles, Improv, and a Secret Stinger

As the title implies, the film would’ve embraced every nook and cranny of one of the most popular theme parks on the planet. Back at the end of 2010, Jon Favreau was announced as director of Magic Kingdom, a film following a group of characters who discover that all the characters and rides in Disneyland come to life when the sun goes down. It was a project that was tailor-made for this particular era of big-budget filmmaking. For starters, the basic premise was evocative of the Night at the Museum franchise which had, just a few years prior, delivered two consecutive box office smash hits. Meanwhile, Magic Kingdom fit right in with Disney’s attempts to create new big-budget franchise fare. With the Marvel Cinematic Universe in its earliest stages, Disney was still counting on the likes of Prince of Persia, John Carter, and Magic Kingdom to be the next Pirates of the Caribbean.

The way Magic Kingdom snugly fits into these cinematic trends makes it apparent why this concept appealed to Disney executives who probably saw nothing but dollar signs when it was first pitched. Plus, Favreau had already proven that he had a special hand when it came to launching family-friendly blockbuster properties. His 2003 film Elf had become a Christmastime staple for viewers around the world while his 2008 feature Iron Man birthed the MCU. If anyone could be entrusted to deliver a cinematic incarnation of the Magic Kingdom, it was this guy.

Favreau’s enthusiasm for Magic Kingdom was apparent in the first interviews where he spoke about the project. Most notably, Favreau emphasized that, despite the obvious similarities, Magic Kingdom wouldn’t just be a Night at the Museum redux nor a commercial for Disney properties. “I want to make it a little bit spookier like the old Disney movies were and try to really capture that tone,” Favreau explained in 2010. “This is something that I’ve always been drawn to and now to say, ‘What characters do you want to use, and how do you not make it Space Jam or like the Christmas parade with every character?’ How do you show restraint and how do you make it tie into the emotional development of the characters?”

The year after its announcement, a series of small but important updates emerged on the project. For starters, Pulitzer Prize-winning author Michael Chabon—who also helped co-write John Carter—officially signed on to write the screenplay for Magic Kingdom. Favreau offered up further updates while promoting Cowboys & Aliens in July 2011, noting that Magic Kingdom would be his next motion picture and that his commitments to it were the reason he was unable to direct Iron Man 3. He also teased the possibility of easter egg nods to other movies based on Disney theme parks that were in development at the time, namely Guillermo del Toro’s Haunted Mansion.

After that, the trail began to simmer down for Magic Kingdom, though Favreau explained in July 2012 that this was intentional. The screenplay for Magic Kingdom was being tinkered with constantly to meet the director’s aspirations of making the film as good as it could be. This process even entailed consulting with the most senior of artists at Pixar Animation Studios, known as “The Brain Trust,” to get their thoughts on how the screenplay could be improved. At the time, there was no timeframe for when Magic Kingdom would either start shooting or get released.

In that same piece, writer Drew Taylor noted that Disney had some hesitations about greenlighting any big-budget Walt Disney Pictures releases in the wake of the then-recent box office shortcomings of John Carter. This was the first but also one of the most fatal stumbling blocks for Magic Kingdom. What was an ideal fit for Disney’s approach to live-action features two years ago was now out of step. Disney was no longer looking to replicate the success of Pirates of the Caribbean, they wanted the next Avengers or Alice in Wonderland.

In November 2013, Magic Kingdom got another significant setback when Favreau signed on to direct another Walt Disney Pictures release, The Jungle Book. This remake of the classic 1967 animated film was perfect for Disney’s new mandate to produce big-budget live-action blockbuster updates of classic cartoons. It was a total contrast to Magic Kingdom, which now looked more like an aberration in Disney’s slate. In March 2014, Favreau reaffirmed his commitment to Magic Kingdom and even hoped The Jungle Book would be the project that helped get it off the ground after all these years.

By the time The Jungle Book hit theaters, there had been no further updates on Magic Kingdom, though Favreau maintained in a Collider interview that he had taken on this Disney remake to fine-tune the visual effects technology necessary to bring Magic Kingdom to life. Roughly six years after first being announced, this particular theme park ride movie was no closer to existing than when Favreau had initially signed on. In the years that followed, Favreau followed his penchant for visual effects wizardry to other Disney projects like The Mandalorian and The Lion King. In a roundabout way, the filmmaker had gotten to work with famous Disney toys in big-budget confines, just not in the way he originally intended.

After years of radio silence, a massive development for Magic Kingdom finally emerged at the start of 2021. The project is being reimagined as a Disney+ event series shepherded by Ronald D. Moore. In contrast to the original film concept, this new take on the Magic Kingdom idea would present the worlds of the theme park as existing in a separate reality rather than just coming to life at night. While the original Magic Kingdom movie was patterned off Night at the Museum, this iteration of Magic Kingdom was taking its sprawling plans for a whole media franchise from the Marvel Cinematic Universe.

Only time will tell if this version of Magic Kingdom ever gets off the ground, let alone if it’s actually any good. In the meantime, Disney theme park fans and Disney movie aficionados alike can entertain their imaginations by wondering what exactly Favreau’s version of Magic Kingdom would have looked like. Would it have ended up as Disney’s answer to Ready Player One or could it have been for theme park rides what The LEGO Movie was to toy adaptations? Finally figuring out that answer is a roller coaster that, tragically, none of us will ever get to ride.

Jeff also weighs in on Blumhouse’s mega-deal for an ‘Exorcist’ trilogy and Michael B. Jordan’s Black Superman series for HBO Max.

Douglas Laman is a life-long movie fan, writer and Rotten Tomatoes approved critic whose writing has been published in outlets like The Mary Sue, Fangoria, The Spool, and ScarleTeen. Residing both on the Autism spectrum and in Texas, Doug adores pugs, showtunes, the Wes Anderson movie Fantastic Mr. Fox, and any music by Carly Rae Jepsen.

Rihanna Reveals the First Thing She Did as a Billionaire and How She Really Feels About the ‘Scary’ Title
How ‘Berserk’ Inspired Every Big Sword in Anime and JRPG
Sonic’s 30th Anniversary Symphony Album Is Now Available On Major Digital Services
What Exactly Is CoolSculpting, Anyway?
Reservation Dogs Season 2: What We Know So Far