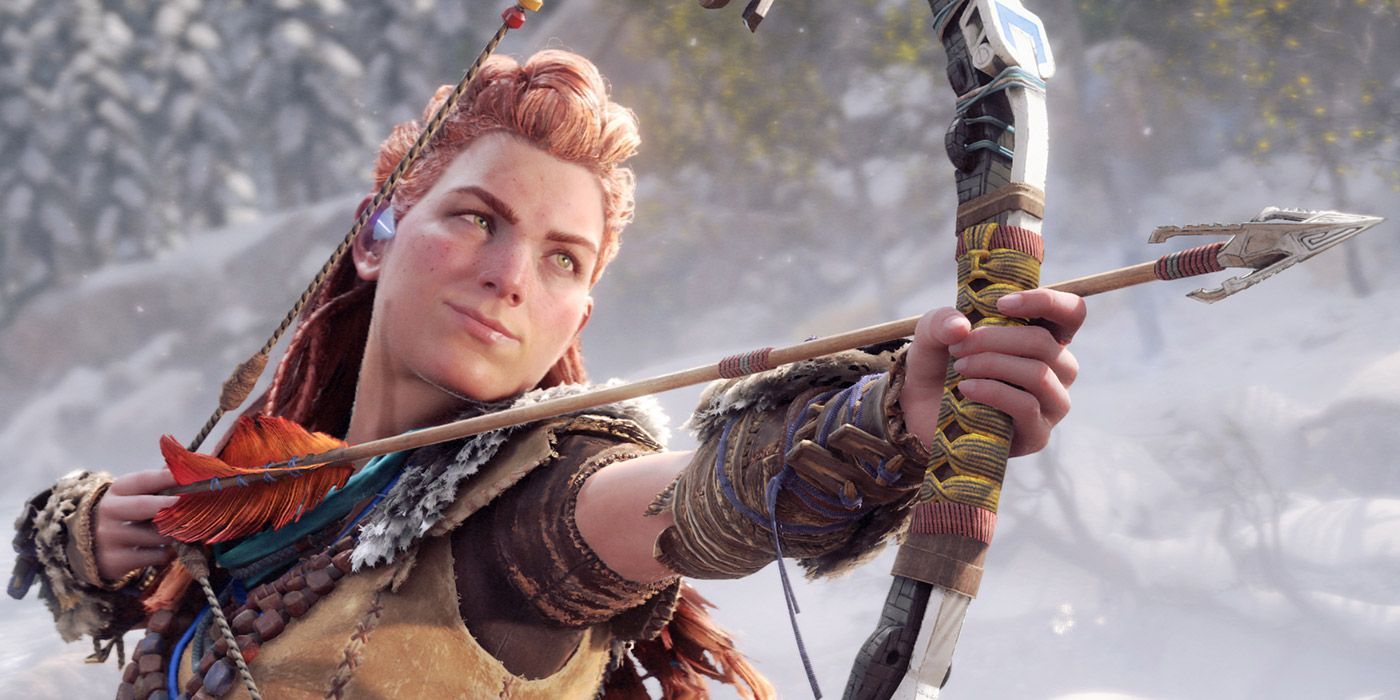 Horizon: Forbidden West might not be released this year, according to various sources. Horizon Forbidden West never had a release date but was slated to launch this holiday season, yet it seems the game isn’t ready yet.

The rumor was first reported by Jeff Grub on the Giant Bomb podcast. The delay rumor was later backed by Bloomberg, who stated that their sources also said that the game was indeed delayed until next year. According to Grub, there will be a State Of Play event in August, where they’ll likely announce this delay. Guerrilla Games hasn’t yet confirmed the rumors, as we still await any official confirmation. With Horizon: Zero Dawn having come out in 2017, this marks the biggest gap between games for Guerilla Games.

“For Horizon, we think we are on track to release this holiday season. But that isn’t quite certain yet, and we’re working as hard as we can to confirm that to you as soon as we can.” Herman Hulst, Head of SIE Worldwide.

Sony has yet to comment on the delay rumors, but we haven’t seen much about Horizon: Forbidden West other than the reveal trailer and extended gameplay footage. We hope the game will be released whenever it is ready, while maintaining the well-being of the developers.

Operation Mincemeat About Bizarre WW2 Mission Gets First Images
Reservation Dogs Season 2: What We Know So Far
Florida COVID Report: Lowest Cases Since Early July
Death Stranding Director’s Cut Haptic Feedback Review
Be in with a chance of winning one of 10 Metroid Dread accessory bundles with My Nintendo Store!