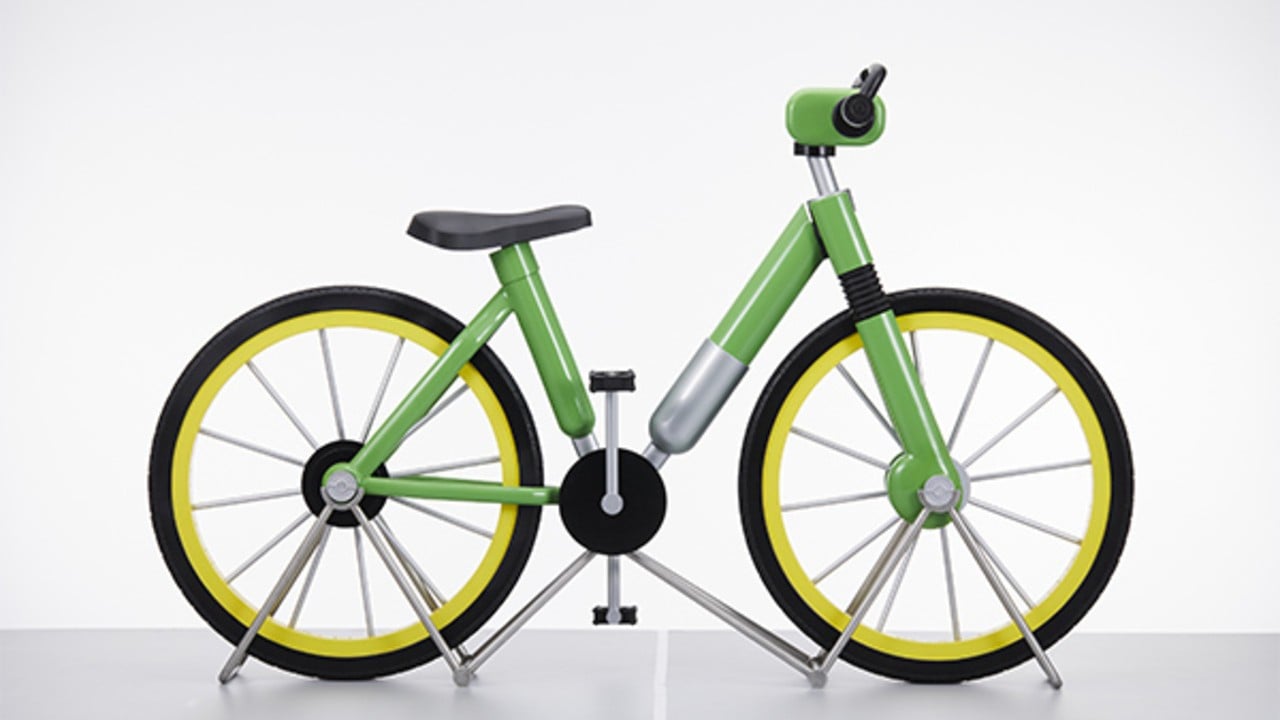 This isn’t the time to use that!

Professor Oak’s words have never been so true. The Pokémon Company, in celebration of reaching a million Twitter followers on their Japanese “Poké Times” account, has decided to make a one-of-a-kind replica of the iconic, expensive bike from Pokémon Red and Blue. In the games, it cost one million Pokédollars to buy, unless you had a bike voucher, which you could get from the Pokémon Fan Club chairman.

If you want to be in with a chance of winning the bike, you have to follow @poke_times on Twitter, use the hashtag “ポケモンの100万円じてんしゃ“, which means “Pokémon one million yen bicycle”, and make sure to enter before the 3rd of August, when the competition ends. Oh, and you have to live in Japan. Sorry.

The bike is rather lovely, though, so it might be worth moving. It’s covered in little details, like Master Ball treads, silhouettes of the four original starter Pokémon, and Poké Balls on the handles.

There’s just one big catch: You can’t actually ride it. You probably guessed that from the title, though.

Eagle-eyed researchers may have already seen that the website mentions that the bike is a “life-sized model” — or that it doesn’t have a bike chain, which is one of the things that makes bikes go. To be clear: this is not a bike. It is a bike-shaped, bike-sized piece of video game memorabilia that someone is going to have to lug up to their apartment and display as a piece of art.

What do you think about this Pokémon not-bike? Gorgeous work of art, loving reference to a fantastic game, or a big thing that you definitely don’t have space for, especially if it’s entirely non-functional? Let us know in the comments!

New Free Refreshments Lounge in Epcot
This Bra Is My Go-To For All My High-Intensity Workouts — Including Running
Florida COVID Report: Lowest Cases Since Early July
Rock of Ages UK tour – Review
After Dear White People, Logan Browning Plans to Focus on Herself