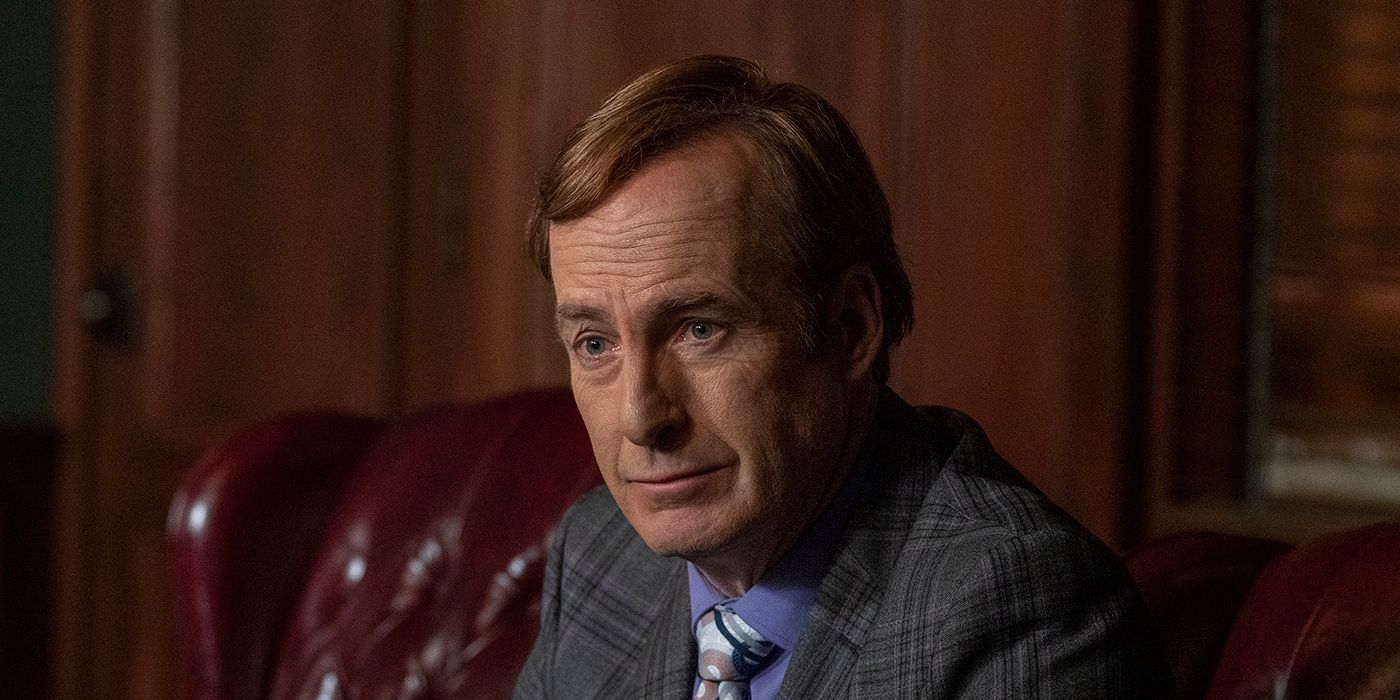 Bob Odenkirk has given his first health update since being hospitalized Tuesday after collapsing on the set of Better Call Saul. The 58-year-old actor took to Twitter with a pair of tweets expressing his gratitude to the loved ones and fans that have supported him throughout the week.

His second tweet offers a few more specifics, explaining that he had suffered a “small heart attack,” and mentions that the blockage was cleared “without surgery.” He also thanks his team of doctors, and singles out Rosa Estrada, a Registered Nurse who appeared on Breaking Bad as a doctor, and served as a medical consultant on its sequel film, El Camino. He goes on to thank AMC and Sony for their “next level” help and support. He acknowledges that recovery may take a while, but assures us that he’ll “be back soon.”

Comedian David Cross, who co-created the beloved ’90s sketch show Mr. Show with Bob and David with Odenkirk, echoed that optimism in his own tweet, where he shares that Odenkirk was in high spirits during a phone call today. Cross had responded to the news of Odenkirk’s collapse with similar optimism. “Bob is one of the strongest people I know both physically and spiritually,” he tweeted Wednesday. “He WILL get through this.”

Wednesday evening, Odenkirk’s son, Nate Odenkirk, tweeted, “He’s going to be okay.” The news was a relief to the fans and co-stars that had wished him well since his hospitalization. Better Call Saul and Breaking Bad co-star Giancarlo Esposito shared his relief at the news with his own tweet, along with a photo of the two on the Pollos Hermanos set.

Odenkirk recently had a memorable turn as an overeager liar in Netflix’s I Think You Should Leave with Tim Robinson. He also starred as an unlikely action hero in Nobody, a role that required an intensive training schedule, which he noted was a change for him at the time. “I started as a comedy writer in this business,” he quipped. “So, no exercise at all.”

The final season of Better Call Saul began production in March, and is reportedly about halfway through filming. While production has understandably been halted since the incident, Odenkirk’s tweets suggest that he’s eager to return. No release date has been set. Check out Odenkirk’s tweets below.

‘Knives Out 2’ Has Wrapped Filming in Greece, as Rian Johnson Says Production Is Now Halfway Complete

Benoit Blanc’s next mystery is closer than ever.

Danny Boyle’s No Time to Die: What Happened and What Was It About?
Rumour: Game Boy And Game Boy Color Games Still Expected For Switch Online
Martin Scorsese’s Silence Is Andrew Garfield’s Best Performance
Camila Cabello and Shawn Mendes Kissed on Stage at the Global Citizen Live Concert
Dan Stevens on I’m Your Man and How the Film Tackles Epic Philosophical Concepts With Humor