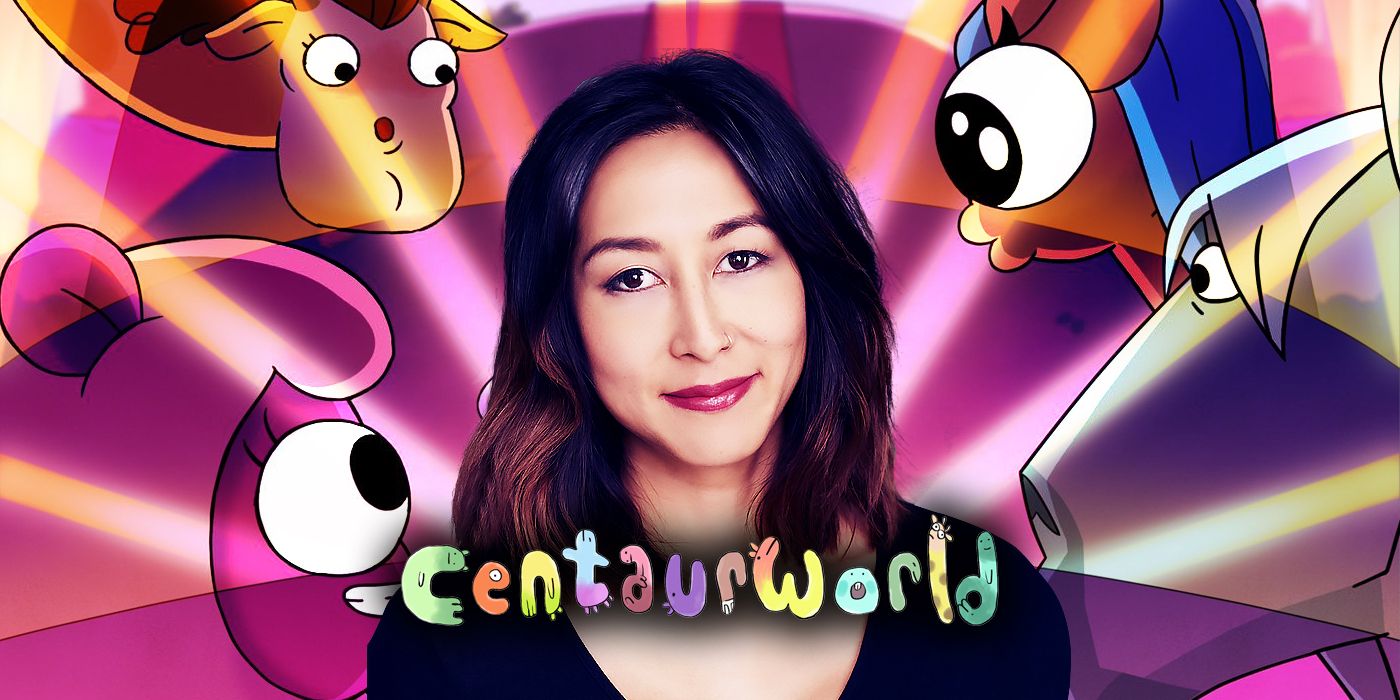 From the moment the trailer dropped, it was easy to see that Netflix’s new animated series Centaurworld was going to be something special. What starts off as a gritty action series about a warrior and her horse in a world at war with orc-like creatures quickly evolves by introducing a bizarre, colorful musical world full of centaur creatures, a Centaurworld, if you will. The show follows Horse (Kimiko Glenn) as she tries to gather a magical device that will hopefully let her return to her world. On the way, she will find numerous magical centaurs, great dangers, and plenty of catchy tunes.

I recently got the chance to talk to Centaurworld creator Megan Nicole Dong about bringing different animation styles to the show, working as a first-time showrunner, balancing deep lore and mythology with standalone episodes, and what she hopes to see more of in a second season.

RELATED: ‘Trollhunters: Rise of the Titans’ Producer on the Epic Scale of the Movie, and That Emotional Ending

Check out what she had to say in the player above and below is exactly what we talked about.

Centaurworld is now streaming on Netflix.

How ‘Doctor Who’ Failed Jodie Whittaker

The sci-fi institution’s first female lead never got a chance to really lead the show.