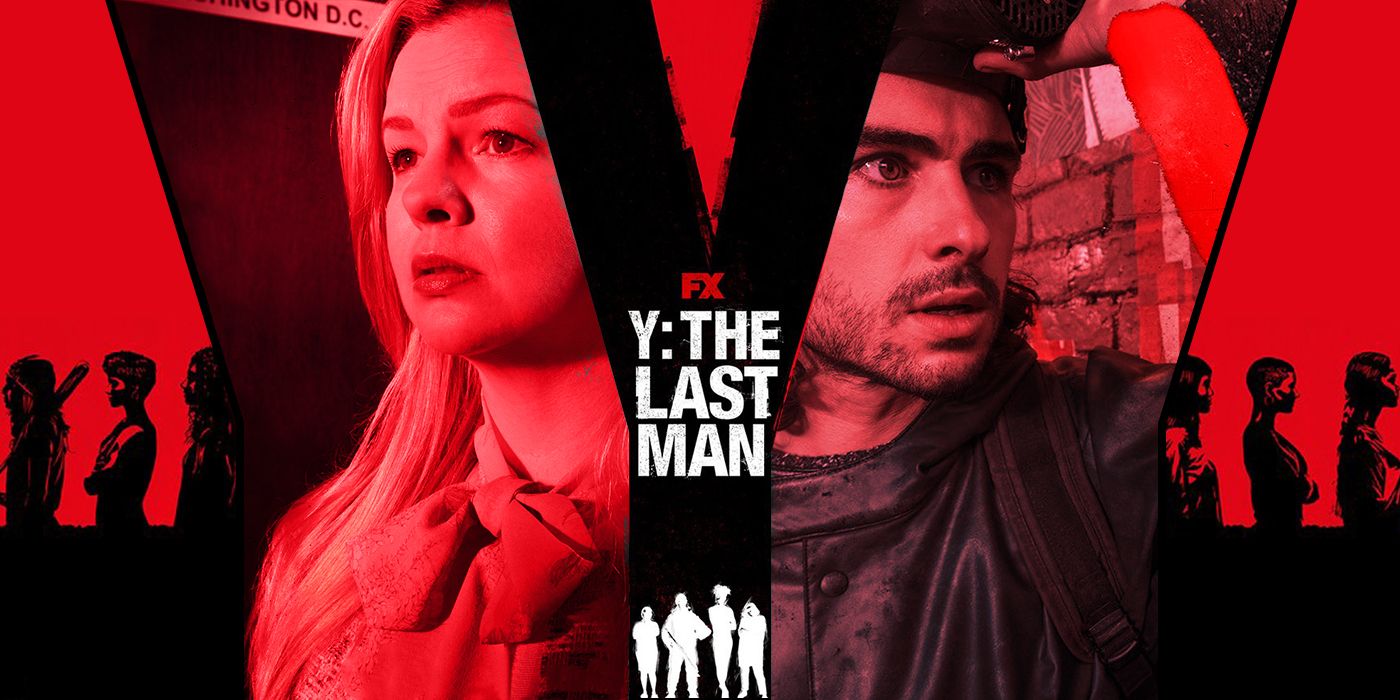 Imagine casually carrying out your day-to-day affairs and all of a sudden there aren’t any other men out there except for you? Yorick Brown experiences this firsthand after a mysterious plague eliminates all the male species from the face of the Earth in Y: The Last Man, a comic book series created by Brian K. Vaughan and Pia Guerra. The Vertigo Comics installment has harbored fans’ attention since it first came out in 2002, but only years later the story was transferred from comic strips to live-action sequences that tackle female empowerment, gender identity, and race.

Ben Schnetzer will play Yorick in the series, after a Shia LaBeouf-led film was considered and after Barry Keoghan left the project for his role in Eternals. Much like his character in the show, Schentzer was one of the very few men on set given that all the directors in the project were women as well as most of the cast and rest of the crew. The actor will share the screen with powerhouse actresses such as Diane Lane (as Congresswoman Jennifer Brown, Yorick’s mother), Ashley Romans (as Agent 335), Ashley Tamblyn (as Mariette Callows, the U.S. president’s daughter), and Olivia Thirlby (Hero Brown, Yorick’s sister).

Now that the finishing touches to this long-overdue project have been made, Y: The Last Man is set to premiere this month. Here is a handy guide to when and where you can watch the series.

When Will the First Episode of Y: The Last Man Come Out?

The post-apocalyptic TV series might have taken a long time to be adapted to the screen, but don’t worry, you will get to check it out very soon. FX had first announced the TV show was being made in October 2015 and much happened until the production wrapped up in late 2020. While reports initially hinted that the series would simply be named Y, after Yorick’s character, the series will have the same name as the comic books. After the official trailer came out in early August, the release date was announced: Y: The Last Man will premiere on September 13 on FX on Hulu.

Is Y: The Last Man Available to Stream?

The first three episodes of Y: The Last Man will arrive on FX on Hulu on September 13 and the rest of the episodes will release on a weekly basis. If you don’t subscribe to Hulu yet, the streaming service is only available for U.S.-based audiences with monthly plans starting at $5.99. There is also a free trial available for the first month after the regular Hulu subscription or the Hulu (no ads one). The Hulu+ Live TV plan only offers a 7-day free trial. The first four episodes are already showing up as upcoming.

Can You Watch Y: The Last Man Online Without Hulu?

For viewers in the U.S., Puerto Rico, or U.S. military bases, unfortunately, you will only have the option of watching the show through FX on Hulu. However, for audiences in some countries in the rest of the world, including the UK and Canada, Y: The Last Man will be available through Disney+ as a Star original series. The first three episodes will come out in the U.K. and Ireland on Wednesday, September 22nd.

How Many Episodes Does Y: The Last Man Have?

The series will have 10 episodes in total! The first three episodes will premiere on September 13, followed by a weekly release schedule for new episodes. According to IMDb, the titles and summaries for the first six episodes are already available.

When is Y: The Last Man’s Finale?

The final episode will premiere on FX on Hulu on November 1st in the U.S., Puerto Rico, and U.S. military bases and on November 10th for other countries in which the show will be distributed through Disney Star in the U.K., Ireland, and Canada.

How Many Seasons Will the Show Have?

Although it is still a mystery if the show will have further seasons, showrunner Eliza Clark (Animal Kingdom) already has vision of how many seasons she would like to invest on Y: The Last Man. This is what Clark said on an interview with Polygon: “Five or six seasons is what I’m thinking. Without giving anything away, the comic is a great template, but the show will have its own twists and turns. Generally speaking, I feel like television is best at about five seasons.”

The showrunner wrote the first two episodes of the series, which were both directed by Louise Friedberg.

The latest MCU series gets a first trailer.

Isabella Soares is a Freelance Resource Writer for Collider. She is passionate about teen dramas, Glee, and simply anything with a plot twist. Isabella is also an Associate Reporter for the Association of Foreign Press Correspondents U.S.A. Aside from Collider, Isabella has been featured in Stylus Magazine, the Winnipeg Free Press, and Empoword Journalism.