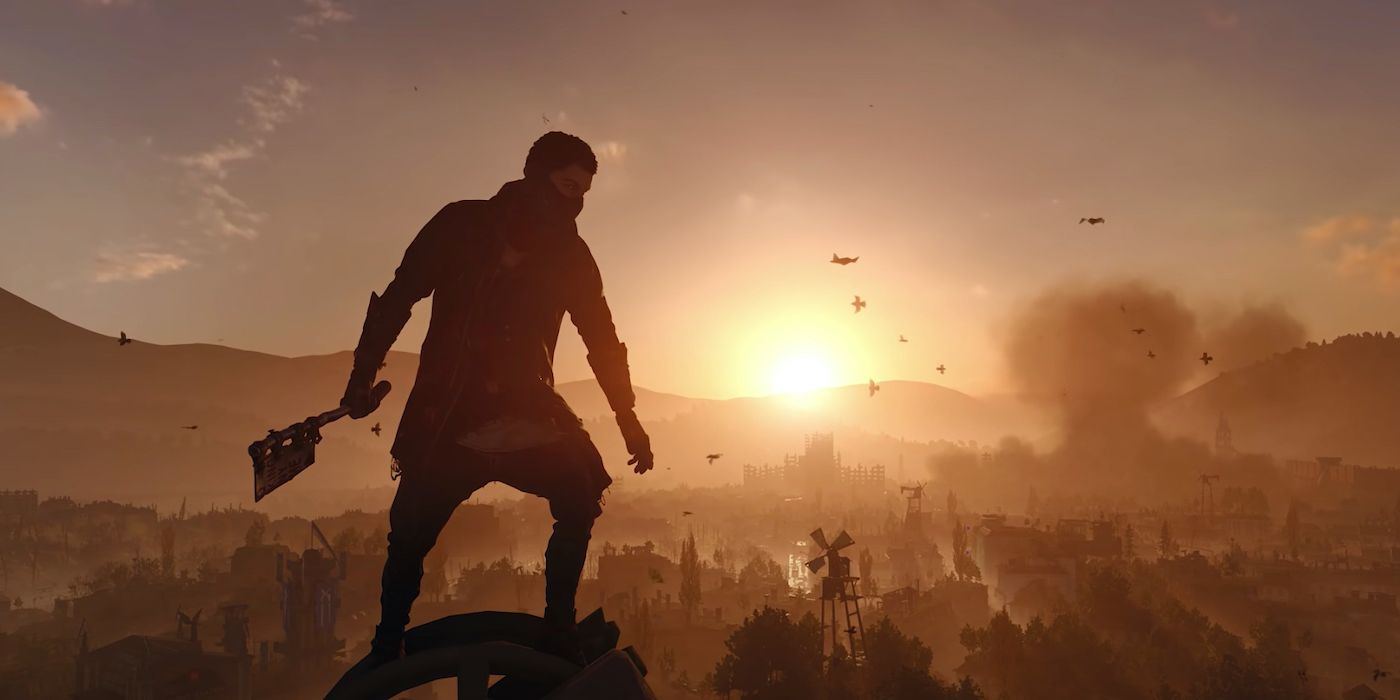 Techland released a tweet giving an update on the development of their upcoming game Dying Light 2. The update confirms that the game will be getting another delay, pushing it back to early 2022 now.

The tweet from Techland CEO Paweł Marchewka explains that while the game is complete and they are in the playtesting stage of it, they need some more time to polish and optimize the game for players. For this reason, they decided to push the game’s release back to 2022. While fans of the Dying Light games may be disappointed in this, it’s good to know that they want to make sure that the game meets people’s expectations when it does finally get released.

While there is a delay in the release, Merchewka promises more updates for the game in the upcoming months. Next month, press and content creators will be able to get their hands on the PC and console versions of the game during a series of preview events around the world. They will then be able to share their experiences with us, and give us an idea of what to look forward to for Dying Light 2. In addition to that and their regular updates, Techland is preparing some exciting new about the game later this month.

Marchewka then thanked the fans with the following reply on the Tweet:

Thank you for your understanding, we are proud to be here It’s been 2 years after the announcement, and we still want to deliver the best game for you. Soon enough we’ll be slaying those infected! Thank you for the support and the feedback you gave us over the years!

Dying Light 2 is a survival horror game that has a focus on first person parkour gameplay. It was originally meant to be released in January 20, 2020, but then got delayed without a new date given. It was then set to be released on December 7, 2021 following a digital event that May. After this newest delay, the game is now set to be launched on February 4, 2022. It will be released on Playstation 4, Playstation 5, Xbox One, Xbox Series X|S, and PC. You can check out the announcement Tweet for the delay below.

‘Nickelodeon All-Star Brawl’: 5 Characters We’d Like to See Throw Down

It’s a battle of epic proportions.

Rafael is a news writer for Collider, a streamer and life time gamer.