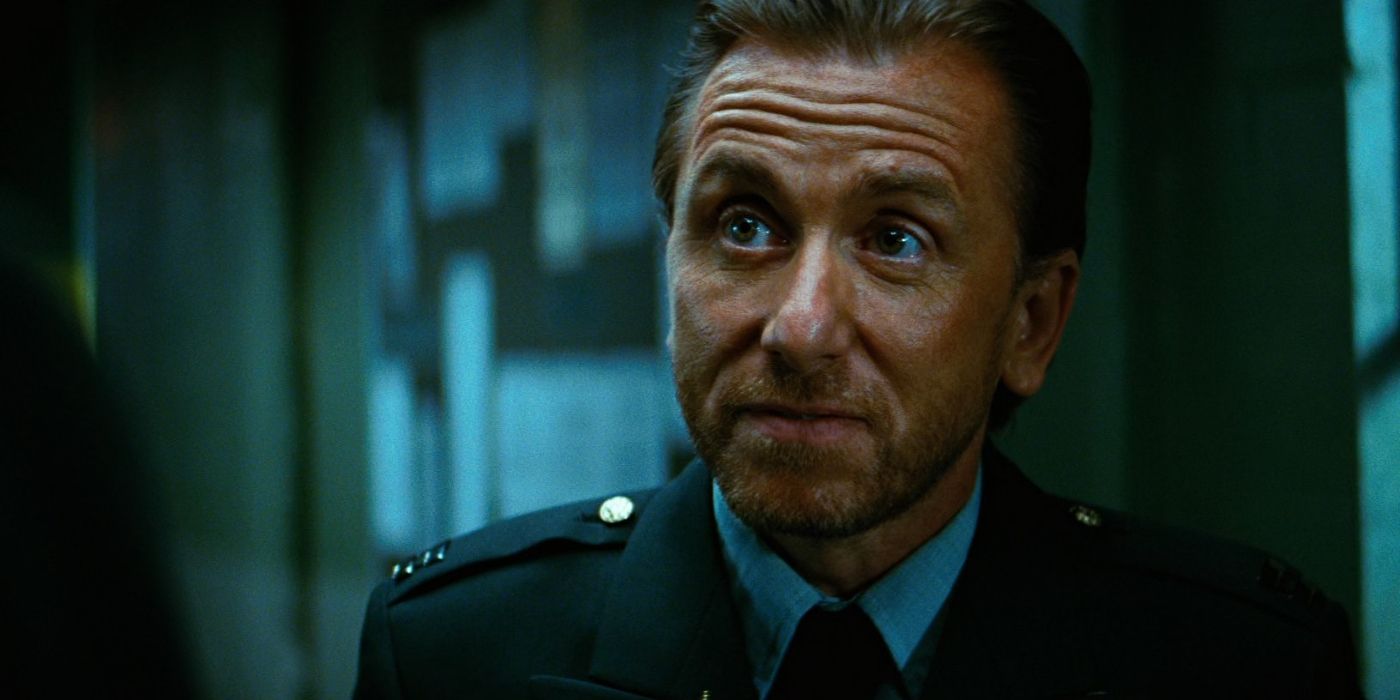 With the introduction of the multiverse into the Marvel Cinematic Universe, rumors have been flying concerning the return of many actors who originated Marvel characters on film outside of or prior to the start of the MCU. The names stretch from one end of the plausibility spectrum to the other — some hope to see the return of Charlie Cox’s Daredevil, while others are hoping to see Ioan Gruffudd reprise his role as Reed Richards, the leader of The Fantastic Four. But there’s one face we know for certain will be returning as the MCU continues to grow: Tim Roth, who first worked with Marvel on The Incredible Hulk in 2008.

Roth spoke to The Hollywood Reporter about returning to Marvel with She-Hulk, where he is set to reprise his role as Emil Blonsky, once again bringing to life the scientist who would eventually become Abomination, a monster even stronger and more powerful than The Hulk. It’s a surprising turn for the Disney+ corner of the Marvel Cinematic Universe, seeing as no other actors from films pre-dating the release of Iron Man have been brought back to reprise their roles on-screen.

Roth described his role as Blonsky as one he enjoyed creating, and spoke with no ill will towards The Incredible Hulk itself, despite the film’s lackluster performance at the box office, a fact that would later result in star Edward Norton being replaced by Mark Ruffalo as Dr. Bruce Banner, a.k.a. The Hulk. He did, however, describe the process of working on She-Hulk as being quite different, a “difficult” experience until he engaged with Ruffalo himself on-set:

“I did The Incredible Hulk [playing Emil Blonsky, aka Abomination] years ago, just because I thought my kids would be embarrassed by it. I did it for them and I really enjoyed making it. So when they came to me and said: “We’re adapting the She-Hulk thing. Can you come back as that character again?” I was like, sure. It should be fun. I was very surprised though because it was difficult at first. It was only when Mark Ruffalo came in to shoot his stuff [reprising his role as Bruce Banner] that I went: “Oh, that’s how you do it! With a sense of humor!”

What role Blonsky will play in She-Hulk is yet to be revealed, as the series is not your typical Bruce Banner story. Instead, She-Hulk is set to revolve around Jennifer Walters, played by Orphan Black star Tatiana Maslany, a lawyer who specializes in cases involving superhumans and who (according to the comics) just happens to be able to transform into a green monster after a blood transfusion from her cousin, Bruce Banner.

She-Hulk is created by Jessica Gao, with Kat Coiro as lead writer and additional stars Ginger Gongaza, Renée Elise Goldsberry, and Jameela Jamil. No exact release date has been announced for the series yet, but fans can expect the return of Abomination when the ten-episode series is released sometime in 2022 on Disney+.

KEEP READING: Upcoming Marvel TV Shows: Here’s What Will Be Streaming on Disney Plus

‘Nickelodeon All-Star Brawl’: 5 Characters We’d Like to See Throw Down

It’s a battle of epic proportions.