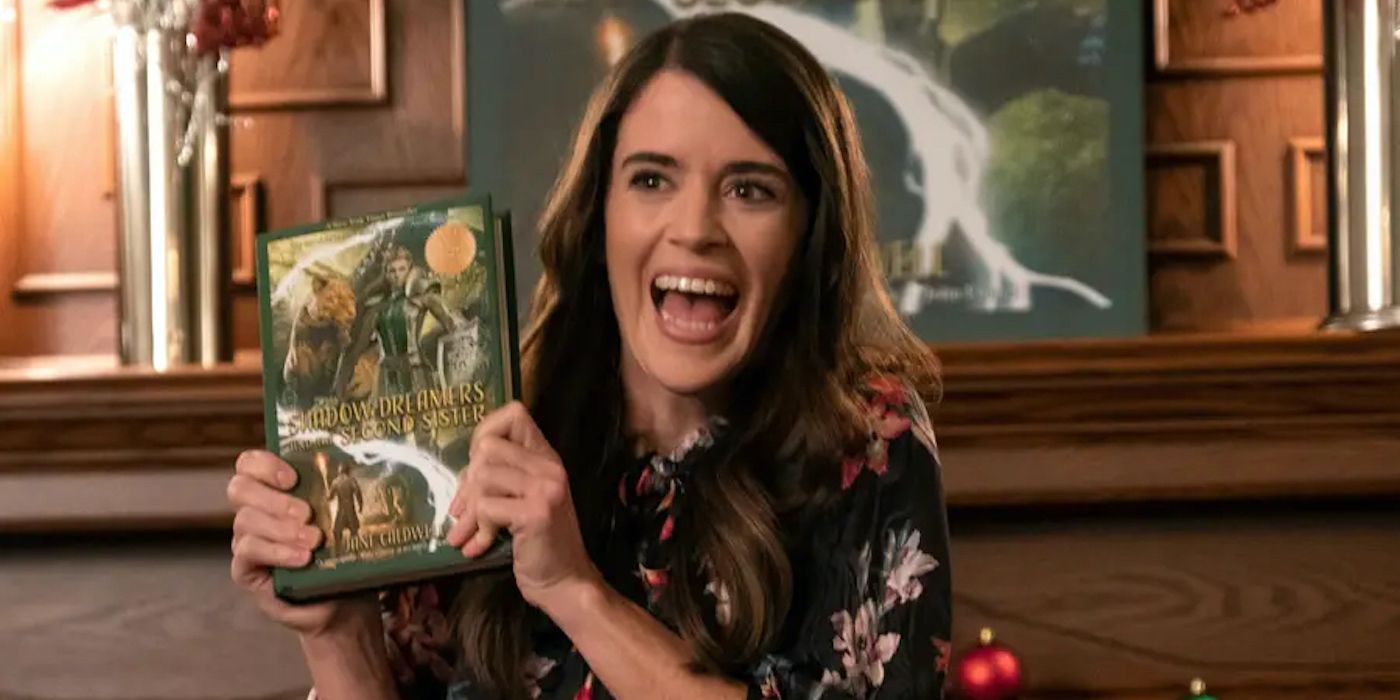 Mary Holland and Clea DuVall, who previously wrote the Hulu original movie Happiest Season, are teaming up once again for a new TV series called Day Job, according to Deadline. The single-camera comedy from Lionsgate TV, and Temple Hill has signed on to produce the project.

Day Job will follow Meg – played by Holland – who doesn’t realize that she’s never fit in with her wealthy family. When Meg’s father tries to frame her for a white-collar crime he committed, Meg tries to break free from her family. Alone and on her own, she must forge ahead and establish her own financial independence.

Holland and DuVall’s last collaboration, Happiest Season, stars Kristen Stewart and Mackenzie Davis who play Abby and Harper, respectively, a couple who are deeply in love. But when they go to Harper’s house to celebrate Christmas and Abby finds out Harper lied about coming out to her parents, wacky hijinks ensue. At one point, the strain of having to pretend that they are not romantically together puts so much pressure on the relationship that they nearly break up. But in the end, Abby’s family comes around and welcomes Harper into their family with open arms.

DuVall is writing, directing, and executive producing High School for IMDb TV, and is also appearing in Showtime’s The First Lady, where she will play Malvina Thompson, the private secretary of Eleanor Roosevelt. Holland will also soon star in two films for Netflix: Senior Year with Rebel Wilson and The Woman In The House with Kristen Bell.

DuVall and Holland developed the project together, while DuVall will write and direct the pilot. Day Job does not yet have a release date.

The series will star Abubakr Ali in the title role.

What People With Psoriasis Can Learn From the Pandemic
Squid Game Season 2: Director Comments on Possibility for Netflix
Kylie Jenner is Taking Motherhood ‘One Day At a Time’
Kevin Bacon to Star in John Logan-Directed LGBTQIA+ Horror Movie for Blumhouse
The Sex Lives of College Girls: What We Know About Mindy Kaling’s New Comedy