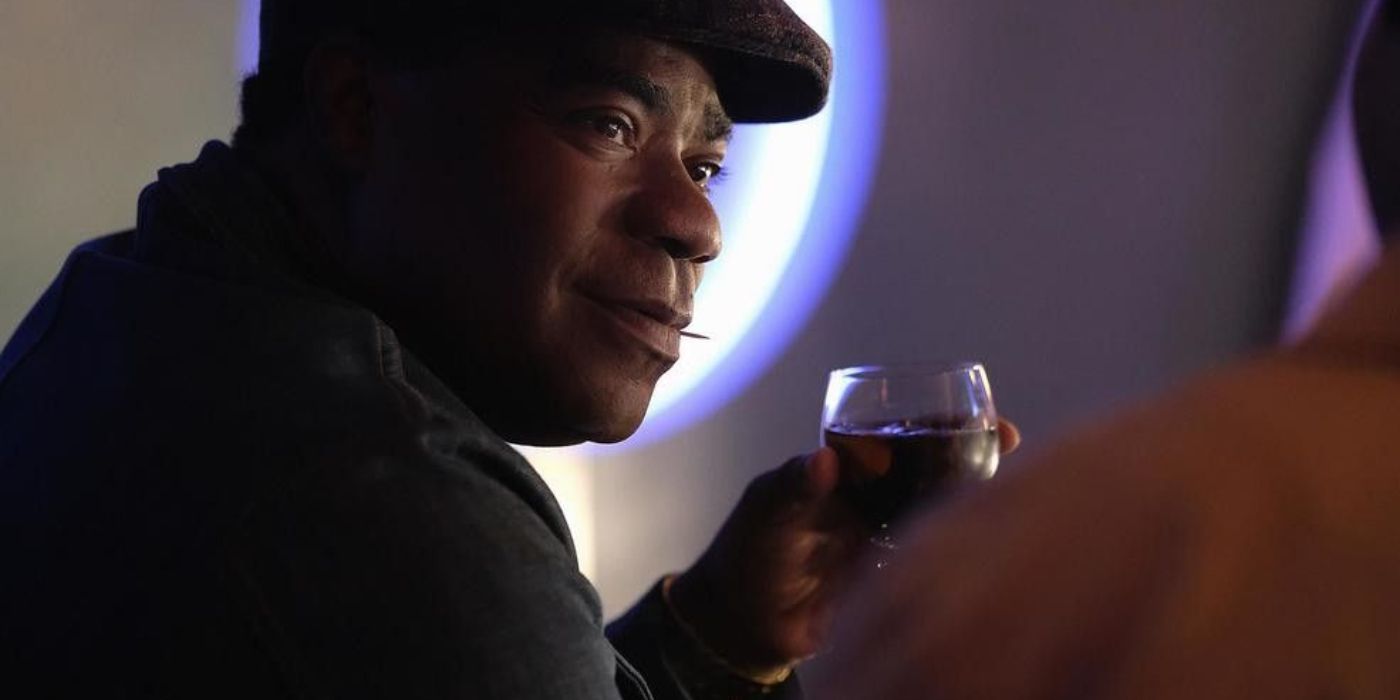 While plans for a follow-up have been in the works since 2012, today’s announcement is accompanied by news that the film is set to start shooting in January, with original director Ivan Reitman at the helm. Earlier plans had Eddie Murphy cast in the role of the third brother, with Murphy apparently playing an instrumental role in conceiving the idea for the sequel. “We started a script with Eddie, and after the success he had with Amazon Prime on Coming 2 America, he got himself booked up heavily,” explained Reitman. “And we knew we were going to make it at the beginning of next year.”

Of course, the Ghostbusters director didn’t have to look far to find a replacement. “I’d been good friends with Tracy Morgan for a long time and always thought he was one of the funniest men in the world,” said Reitman. “I thought he would make a terrific triplet, and we rewrote the whole script for him.” While Josh Gad and Ryan Dixon were formerly attached to pen the script, the version Reitman mentions was written by Dylan Dawson and Lucas Kavner.

Reitman has recent experience revisiting some of his most popular films, having produced the upcoming sequel Ghostbusters: Afterlife. Even so, he required a bit of cajoling to return for Triplets. “I haven’t directed in a couple years, but Arnold kept saying, ‘c’mon, we had such a great time,'” he recalled. “I had a great time doing the first one, and this is going to be fun.” As for specific plans, he looks to replicate the formula that made the first film such a success:

“We need the winter and my guess is we probably shoot in Boston. It looks great and has mountains nearby, and has a good tax deal. We’re dealing with this as an independent, and we want to keep the costs low. It worked out very well for us in Twins, I see no reason not to do that here.”

No word yet on an official release date, though production is expected to begin early next year.

KEEP READING: First ‘Ghostbusters: Afterlife’ Social Reactions Call it the Sequel Fans Have Been Waiting For

‘Malignant’ Is a Great Practical Joke, But Is It a Good Movie?

The movie seems designed from the ground up to trick James Wan’s fanbase specifically.

Murders Surged in U.S. in 2020
Ghostbusters: Afterlife Images Feature the New Cast and an Angry Muncher
14 Tee-rific Gifts For the Golfer In Your Life — These Finds Are Truly Ace-Worthy
U.S. Meth Overdose Deaths Tripled in Recent Years
Can Dogs Detect Breast Cancer?