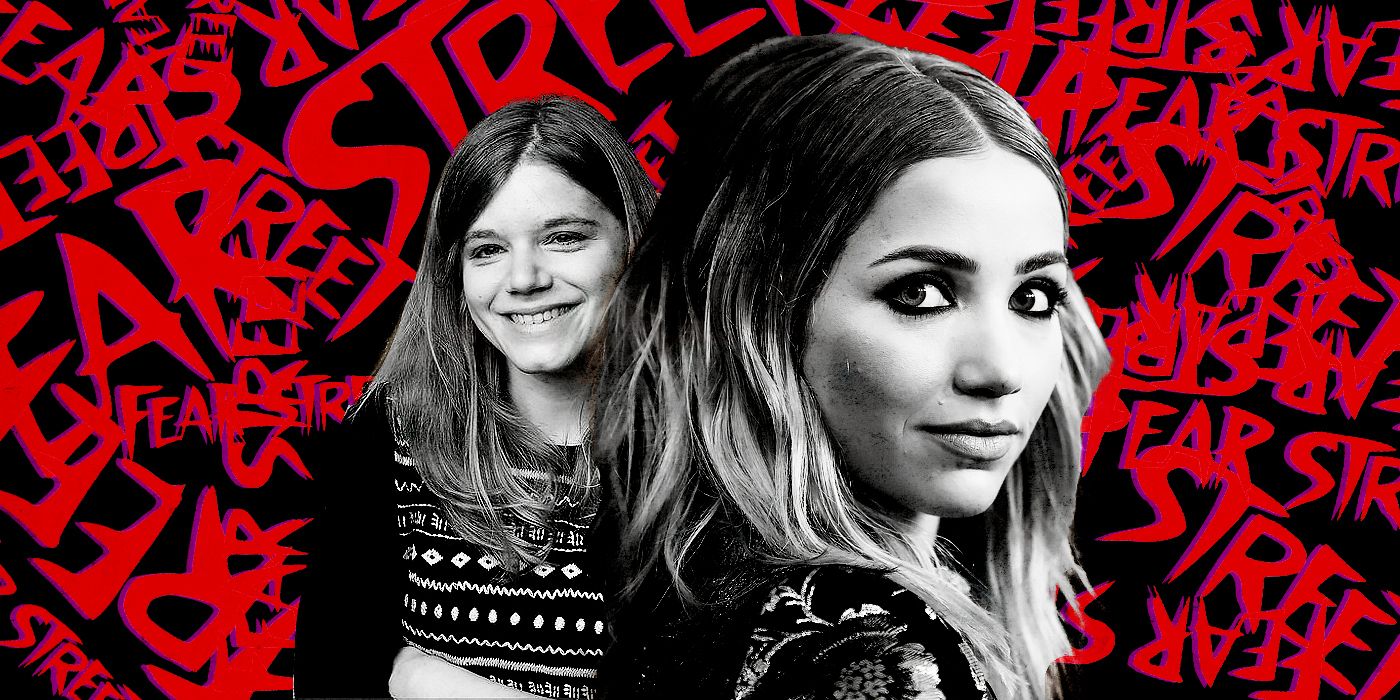 Netflix’s Fear Street trilogy is a monumental success for a slew of reasons, but one of the biggest of the bunch has to be what director Leigh Janiak brings to the series as its leader. Yes, the scripts are loaded with connective tissue to insure the mystery unfolds in a thoughtful and exhilarating manner, but it’s hard to imagine the pace, tone and, perhaps most importantly, the emotional core of the trilogy remaining as consistent without Janiak at the helm of all three films. And it’s easy to forget how close we came to having someone else step in to direct Fear Street 1978.

Back in January of 2019, it was announced that Alex Ross Perry was set to direct Fear Street 2 for 20th Century Fox. Perry is a mighty talented filmmaker who’s responsible for titles including Her Smell, Queen of Earth and Listen Up Philip, just to name a few. While I’d like to bet Perry could have delivered a solid film, the Fear Street trilogy we wound up with feels so purely Janiak’s that it’s very hard to picture it working as well with a different voice at the helm of the second film.

With the Fear Street celebration still very much alive in my heart — and probably never stopping, if I’m being honest — we’ve added yet another Fear Street episode to the Collider Ladies Night line-up with 1978 star, Emily Rudd. While discussing her audition experience, she recalled when she first found out Janiak would be directing all three films after all:

“I went and flew down to test in Atlanta and that was when I met Leigh and she was like, ‘Oh, by the way, surprise! I’m actually directing your movie as well,’ because originally she wasn’t directing movie two. So she was down there, she was handling that whole audition.”

RELATED: ‘Fear Street’: Emily Rudd Details How She Knew Sadie Sink Was the Perfect Ziggy During Their First Read

Rudd further explained why this change might have happened and why she’s glad it did:

“I think at the time, because it was originally with Fox, I think they were cognizant of the fact that it would have been a lot of work for her to do all three, but I think something happened to where the original person who was attached wasn’t able to do it and so Leigh was there and she was like, ‘Well, here we go!’ And, like you said, I also can’t imagine not having her because she’s such a visionary. She knew exactly what she wanted throughout the entire thing and she really just was able to get it all together and make it this beautiful, cohesive story. I can’t think about her not directing my movie at all.”

This right here is only a small portion of my full Collider Ladies Night conversation with Rudd. You can listen to the entire thing uncut in podcast form below:

KEEP READING: Mary Elizabeth Winstead Does More of Her Own Stunts in ‘Kate’ Than You Might Think – Here’s Why

No American release date has been announced for the series.