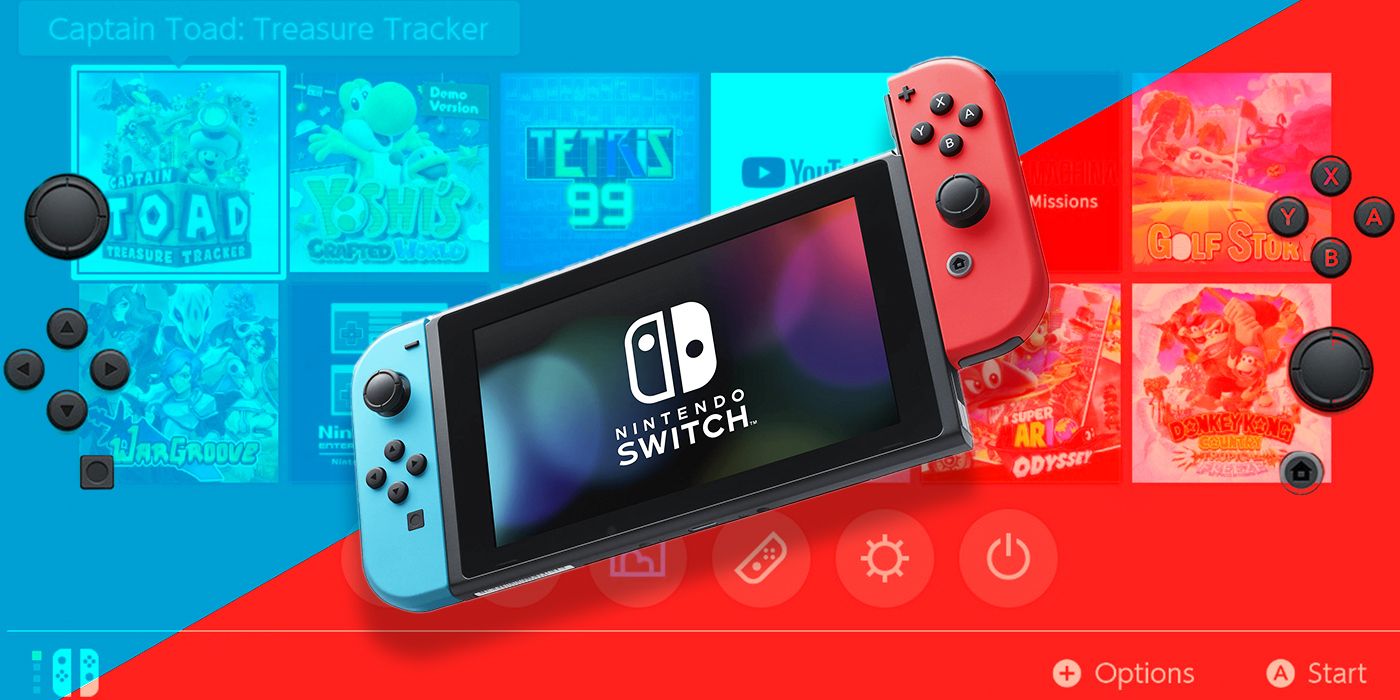 Despite its international success, the Nintendo Switch was still missing some essential features more than four years after its initial release, like Bluetooth audio functionality. However, a new system update rolled out today will finally allow you to use wireless headsets and earbuds to play your favorite games.

Nintendo announced today on Twitter that a new update for the Switch was available with no previous warnings. The update allows wireless audio devices to connect to the Nintendo Switch, although there’s still no microphone support. While that means third-party software might still be needed for playing online with friends, it’s already possible to enjoy the immersion of headphones without wires getting into the way of the fun. With the new update, up to 10 Bluetooth can be saved in the system memory, but only a single device can be connected at one time.

Unfortunately, using Bluetooth also restricts how many controllers can be synced with the Nintendo Switch simultaneously. So, while a Bluetooth device is connected, the console will only accept two controllers, which means local co-op needs to be limited if you want to use some high-quality wireless speaker.

The newest Nintendo Switch update arrives less than a month before the new OLED model hits the market, introducing quality-of-life improvements to the popular console. Besides having a bigger OLED screen, the new Switch model also includes a built-in wired LAN port connection, a wider adjustable kickstand for tabletop gaming sessions, and 64GB of storage space that doubles the 32GB from the original Nintendo Switch.

The new Nintendo Switch OLED features might make the older model obsolete, explaining Nintendo’s recent attempts to keep the classic Nintendo Switch relevant. As an incentive for buyers who are willing to buy the old model’s stock, Nintendo already dropped the console price in Europe and Canada, although no price cut is planned for the U.S. and other international markets.

The OLED Nintendo Switch is set to launch on October 8, the same day as Metroid Dread.

It’s the happiest season indeed for fans of DuVall and Holland.