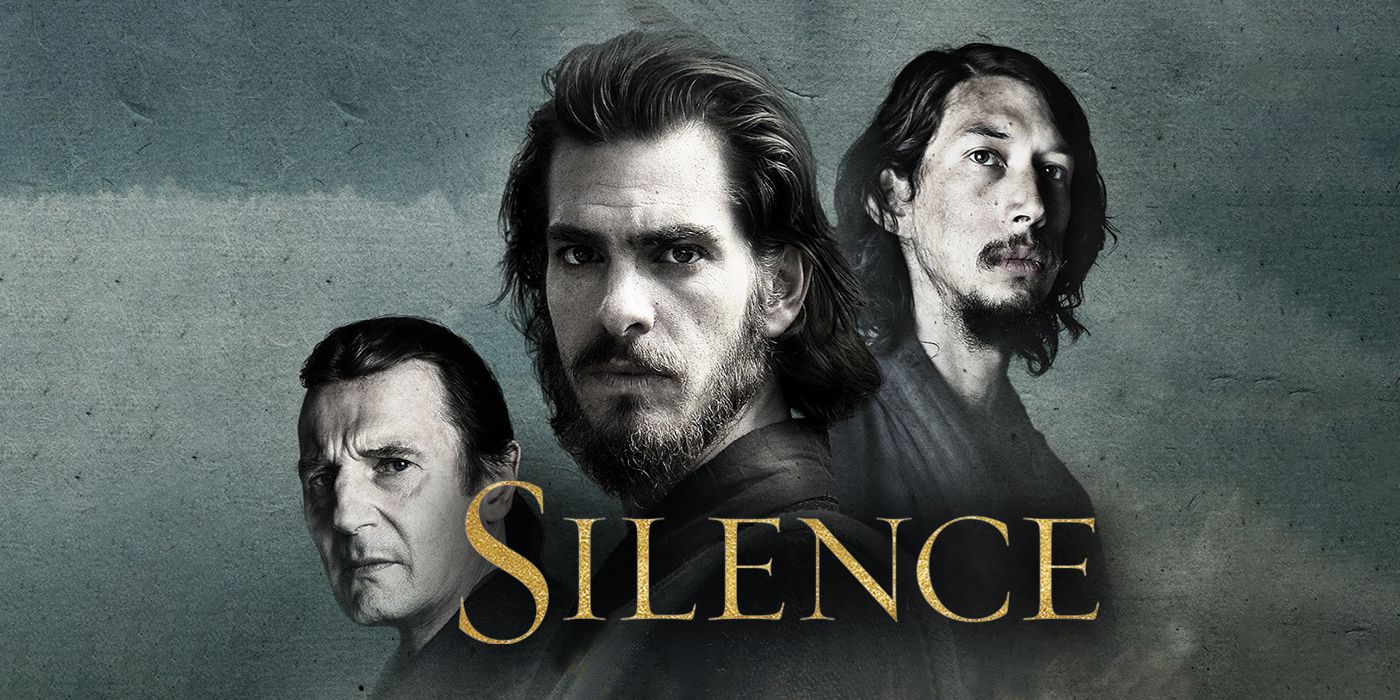 Andrew Garfield faced serious career skepticism in 2016. In less than a decade, he had quickly earned critical acclaim for his performances in indie dramas Boy A and Never Let Me Go, all while appearing in the works of industry titans such as Robert Redford, Terry Gilliam, and Spike Jonze. After an awards season run for The Social Network and landing the role of the next Spider-Man, Garfield was poised to be the most talked about actor of his generation. Yet in a few short years he was dropped from the Spider-Man series, and risked being the next Taylor Kitsch– a promising young performer who was rushed to stardom too quickly.

Garfield’s exit from the spotlight was brief, and by the end of 2016 it seemed like he was untouchable again. He bounced back from The Amazing Spider-Man fiasco and the failed awards season play for 99 Homes with his performance in Hacksaw Ridge. In the seemingly unlikeliest of circumstances, Mel Gibson’s hyper-violent war epic became a career comeback vehicle for both the controversial director and Garfield, who landed his first Academy Awards nomination. In the same year, he just so happened to be the lead in the new Martin Scorsese movie, Silence.

RELATED: Exclusive: Andrew Garfield on ‘Tammy Faye,’ ‘The Social Network,’ ‘Tick, Tick…Boom!,’ ‘Spider-Man’ and Why Fincher Is Such a Great Director

Scorsese’s passion project which he described as an “obsession.” He’d acquired the rights to Shūsaku Endō’s novel in 1990 and developed after a 25 years of setbacks, but when the film finally reached theaters in December 2016 it became one of Scorsese’s rare box office bombs. Between the lack of major awards nominations, niche religious subject matter, competitive market for adult dramas, and an 161-minute runtime, Scorese’s passion project unfortunately disappeared. It wasn’t only a tragedy for Scorsese, but Garfield had pushed himself to physical and emotional limits, delivering an unforgettable performance in an underseen masterpiece. The film follows two Jesuit priests, Sebastião Rodrigues (Garfield) and Francisco Garupe (Adam Driver) who travel to 17th Century feudal Japan to locate their lost mentor, Cristóvão Ferreira (Liam Neeson). The journey is treacherous, as local militias fiercely persecute Japanese Christians, and the characters are subjected to violent torture. The questions of reckoning faith and doubt were ones Scorsese had dealt with personally for his entire life; Garfield was being called upon to voice the deepest existential anxieties of one of the greatest filmmakers of all-time.

Garfield fleshes out the potentially austere character with his inherent sensitivity. Rodrigues isn’t naive, but after his years of meticulously studying holy texts in Portugal, his faith is foundational to his identity. Even hearing the confession of the local Christian Kichijirō, who leaked their location to the governor, his forgiveness is apprehensive. Rodrigues has never had a reason to question his beliefs, and seeing fellow adherents in Nagasaki at risk of death blindsides him. Rodrigues is forced to speak to villagers after watching in sustained horror as many are crucified and stranded to their death. Garfield depicts Rodrigues’s lurking doubt subtly; his soothing words haven’t changed, but his emphatic earnestness turns to a cautious hush, as if he’s just understanding them for the first time. His only confidant is Garupe, and while the two share thoughtful discourse, Garfield’s initial adamancy overpowers Driver’s steely discretion. Garfield frames Rodrigues as the leader; if their mission is of critical importance, then surely any danger is warranted? Witnessing Garupe’s grizzly death, Garfield’s cries of anguish hold more than just shock. He’s only just witnessed brutality for the first time, and barely had time to consider that it could reach a close friend.

Garfield’s stunned realization that he’s holding onto God in an environment where Godlessness is rewarded is heartbreaking. It turns Scorsese’s inner reflections into less of a statement, but a personal journey of a character worth investing in. Rodrigues suffers many breakdowns as he’s beaten and imprisoned, and his tears of mourning for those lost are distinct from his soliloquy to a God he’s not sure is listening, weeping “the weight of your silence is terrible, I pray, but I am lost” in shameful admittance.

Rodrigues’s desensitization to his own agony makes his angry confrontation with Ferreira not just earned, but fulfilling. The reveal that Ferreira has apostatized, speaking words of their futile purpose, inspires controlled yet potent outrage from Garfield. After Rodrigues perseveres in torment, Garfield finds no solace in the mentor he’s gone through hell to find. It’s a gut wrenching moment, and Garfield incorporates his outrage without breaking the consistency of Rodrigues’s controlled demeanor. Silence punishes its viewers as Garfield punishes Rodrigues. However, after nearly three hours of relentless misery, it results in a finale so gripping that a more restrictive approach would never have been effective. Rodrigues has long prepared for self-sacrifice, but being forced to publicly desecrate his faith is both an admittance of his own failings and the same poisonous act he’d just seen his mentor commit. Garfield’s measured deflation allowed Scorsese to personify this inner strife while fulfilling Rodrigues’s arc; watching someone as outwardly friendly as Garfield collapse in acceptance makes the experience even more gruelling.

Yet, Garfield certainly wasn’t just relying on his innate charisma to make a solemnly devout scholar into a relatable figure. He prepared for over a year, immersing himself in the Jesuit lifestyle through training alongside a practicing priest and dedicating intense study to learning the texts. His commitment pays off; when Rodrigues cites specific passages and performs secluded regimes, the authenticity is humanizing, and Garfield’s immersion wasn’t just through research. The already slim actor lost 40 pounds and believably pulled off the thick accent. It results in a different type of performance than he’d ever given before, as even among his strongest work he’d never drastically changed his appearance. There was controversy over the casting of white actors as Portuguese priests and whether Rodrigues was a white savior, but Garfield’s dedication was never in doubt.

Silence is a film that’s easier to admire than it is to love. Films centered on religion often seem to take place within isolated realities, but Scorsese grounds Rodrigues’s odyssey in a grim reality. However, the three decades he dedicated to one of his most personal films wouldn’t have been successful if it didn’t have a captivating character at its center. Garfield will likely go on to make more bold choices and diversify his body of work, but Silence will remain one of his committed performances.

KEEP READING: How to Watch ‘The Eyes of Tammy Faye’: Where to Stream the New Biographical Drama Movie

“This fight’s for you, Khaleesi.”