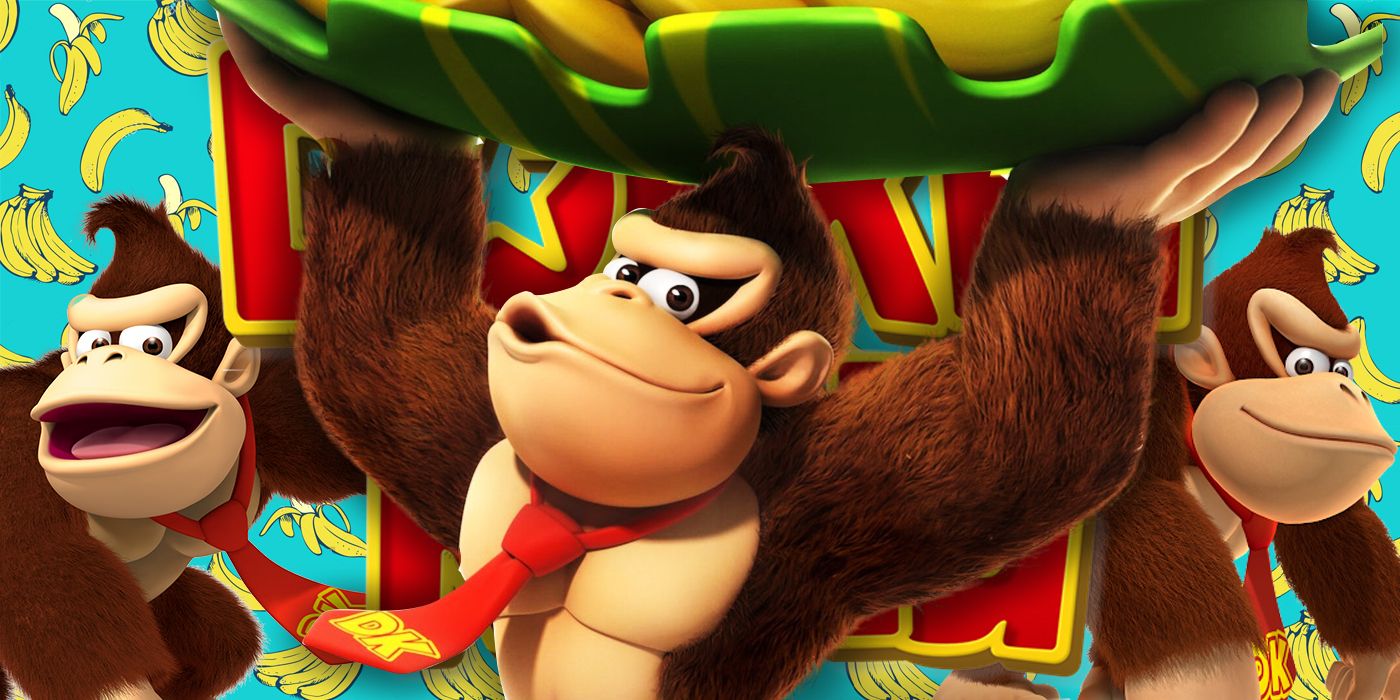 Super Nintendo World at Universal Studios Japan is set to have a Donkey Kong-themed area which will open in 2024. In a statement released by Nintendo, the new area will have a roller coaster, interactive experiences, and themed merchandise and food. Guests will also be able to take a stroll through lush jungles where Donkey Kong and his friends live. Shigeru Miyamoto, Super Mario creator, will be involved in bringing the project to life. This new addition is expected to increase Universal Studios Japan in size by 70% – woah.

The Donkey Kong franchise started in 1981 as an arcade game, which featured DK as the antagonist to Super Mario instead of Bowser. Since then, the series grew in popularity and received more entries with each released Nintendo console.

Some notable titles include games like Donkey Kong Country, Donkey Kong Country Returns, and Donkey Kong Country: Tropical Freeze. Each game offers exciting platformer adventures featuring Donkey Kong, and usually his best friend Diddy Kong among others, as they navigate through hazardous environments and battle a variety of enemies that threaten to steal their banana hoard. As of March 2021, the DK series has sold over 65 million units.

RELATED: Here’s Some of the Food You Can Eat at Super Nintendo World in Japan

Super Nintendo World creates a whole new level of theme park entertainment and has quickly become an exciting, must-do experience for our guests. We are thrilled to continue working with Nintendo as we fulfill our vision to bring their characters and stories to life. Our new Donkey Kong themed area will bring even more excitement and fun to the Super Nintendo World experience.

Miyamoto also released a statement, discussing the creativity he plans to invest in the project:

I am very happy to be able to make the world of Donkey Kong a reality following the world of Mario. I am looking forward to creating a thrilling Donkey Kong experience with the amazing team at Universal. It will take some time until it is completed, but it will be a unique area for not only people who are familiar with Donkey Kong games, but for all guests.

Get ready for some scares and heartbreak.