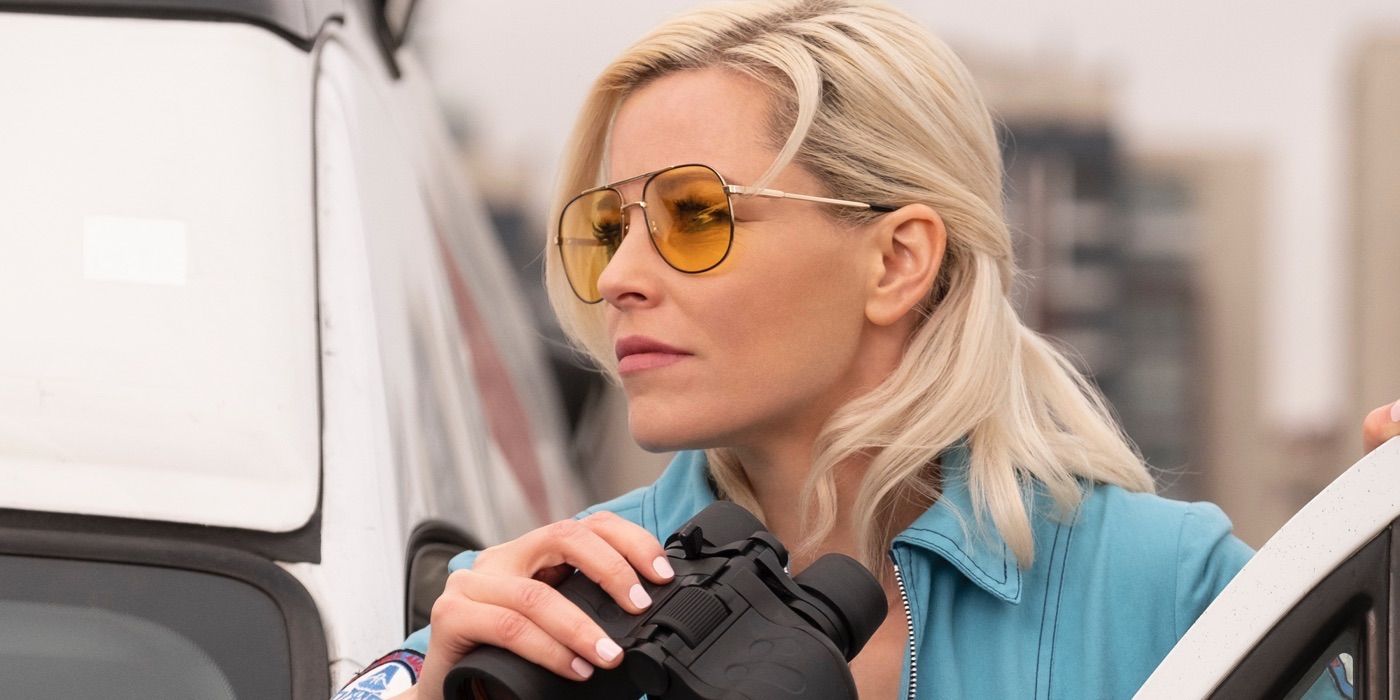 Co-producer Chris Miller announced in a tweet that Cocaine Bear, an upcoming thriller directed by Elizabeth Banks and written by Jimmy Warden, has wrapped filming. The film is based on a real-life event, where an American black bear was found dead after having consumed a duffel bag full of cocaine in 1985. The drugs, worth a reported $15 million, were dropped out of an airplane piloted by Andrew Thornton II, a drug smuggler and former narcotics officer. Cocaine Bear is described as “a character-driven thriller inspired by true events.”

Miller, who co-produces alongside his longtime creative partners Phil Lord and Aditya Sood, congratulated Banks and thanked Ireland “for doubling as the U.S. woods.” The film began production in Ireland in August. Cocaine Bear is Banks’ follow-up to her critically and commercially underwhelming Charlie’s Angels reboot, starring Kristen Stewart, Naomi Scott, and Ella Balinska. She began her feature directing career with Pitch Perfect 2.

“Big congrats to @ElizabethBanks & her team, amazing cast & crew, on wrapping principal photography of COCAINE BEAR! And thanks to beautiful (Ireland) for doubling as the US woods. We’ll have to digitally erase all the leprechauns & Aos Sí fairies.”

Lord and Miller previously collaborated with Ehrenreich on their short-lived stint as directors of Solo: A Star Wars Story. They were fired midway through filming after reportedly clashing with Lucasfilm president Kathleen Kennedy and writer Lawrence Kasdan. Lord and Miller were replaced by Ron Howard, who delivered the first outright box office bomb in the Star Wars series, which threw future plans for the franchise out of whack.

Best known for the 21 Jump Street movies, The LEGO Movie, and for having co-produced the Oscar-winning Spider-Man: Into the Spider-Verse, Lord and Miller are also putting together a revival of their early aughts animated series Clone High. Miller, meanwhile, is working solo on Apple TV+ murder mystery series The Afterparty, due out in January.

Cocaine Bear is expected to arrive sometime in 2022. Banks and Max Handelman will also produce under their Brownstone Productions banner, along with Brian Duffield. Robin Fisichella will serve as exec producer. You can check out Miller’s tweet here:

30 of the Top Black Celebrity Hairstyles
Everything You Need To Know About Tubing Mascaras
Sylvester Stallone Gets New Art Exhibit in Germany
Ben Affleck Is Reportedly Getting Jennifer Lopez ‘Something Special as a Christmas Gift’
Bad Monkey Adds Michelle Monaghan, Jodie Turner-Smith, and Meredith Hagner