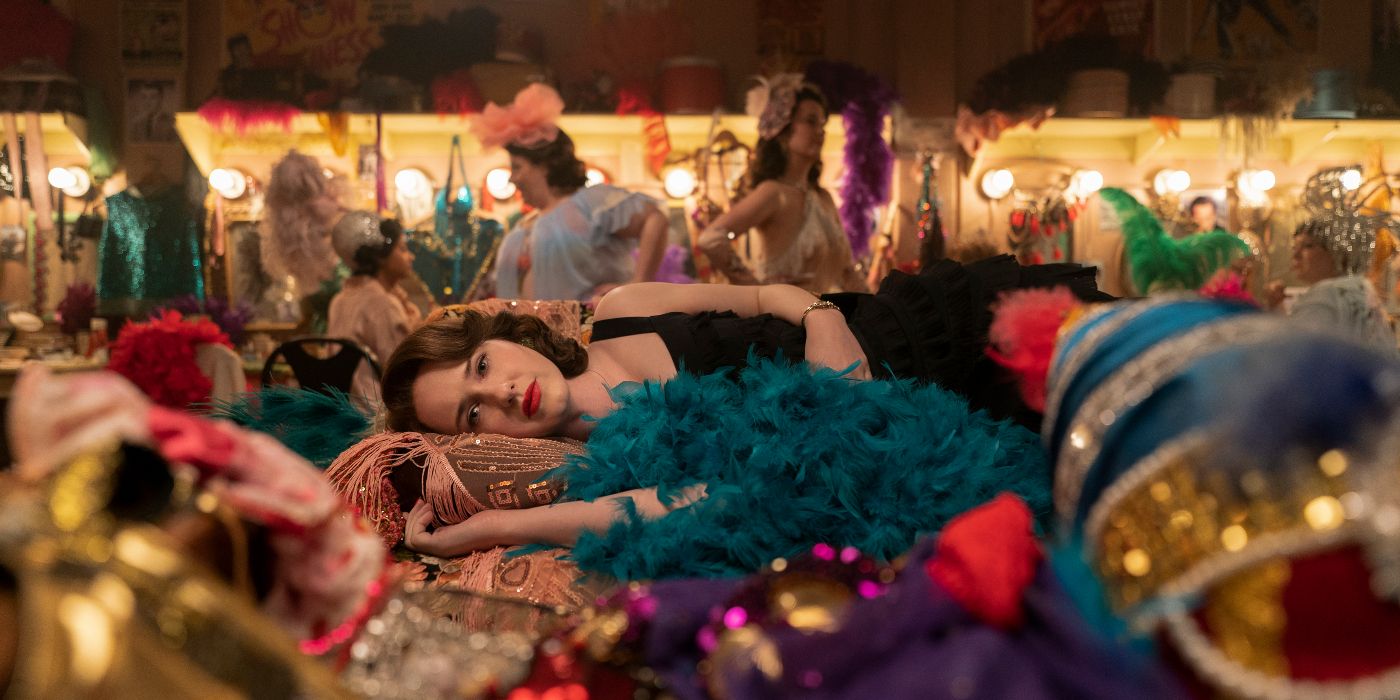 Prime Video has revealed a release date for Season 4 of Emmy-collecting series The Marvelous Mrs. Maisel. Even though we’re still a while away from the premiere, a new teaser shows that title character Miriam “Midge” Maisel is putting her foot down and wants to make history. The period comedy-drama follows a New York housewife who decides to go into the entertainment business when she realizes she has a knack for stand-up comedy.

The streamer has set February 18 as the return date for The Marvelous Mrs. Maisel, and two episodes are expected to be dropped on the platform every week for four weeks, as opposed to the full season being released at once as it happened in previous years. The show welcomes the 1960s with a conversation between Midge and her manager Susie (Alex Borstein) to the more-than-appropriate tune of Gypsy‘s “Rose’s Turn.” At a café, Midge tells Susie that after performing a gig that granted her full creative control, she wants to do only that moving forward.

Midge also reveals she’s no longer interested in opening acts, and that she’ll follow in the footsteps of fellow comedian Lenny Bruce (Luke Kirby), even though she’ll have to break some glass ceilings and ruffle some feathers to make it happen and “change the business.” And she won’t take no for an answer.

Prime Video premieres The Marvelous Mrs. Maisel with two episodes on February 18. You can watch the teaser below:

The wonderfully weird Waters will soon be joining the Amazon series’ upcoming season.

The Best Long Hairstyles For Men (And How To Grow Your Hair Out)
What Lisa Bonet and Jason Momoa’s Relationship Is Like Now Amid His ‘Casual’ Eiza González Romance
A Perfect Summer Capsule Wardrobe Requires These 7 Essentials
Interview: Beulah Koale on ‘Dual’, ‘Hawaii Five-0’ and Running Towards Projects He’s “Scared Of”
Fantasmic Dining Packages Returning