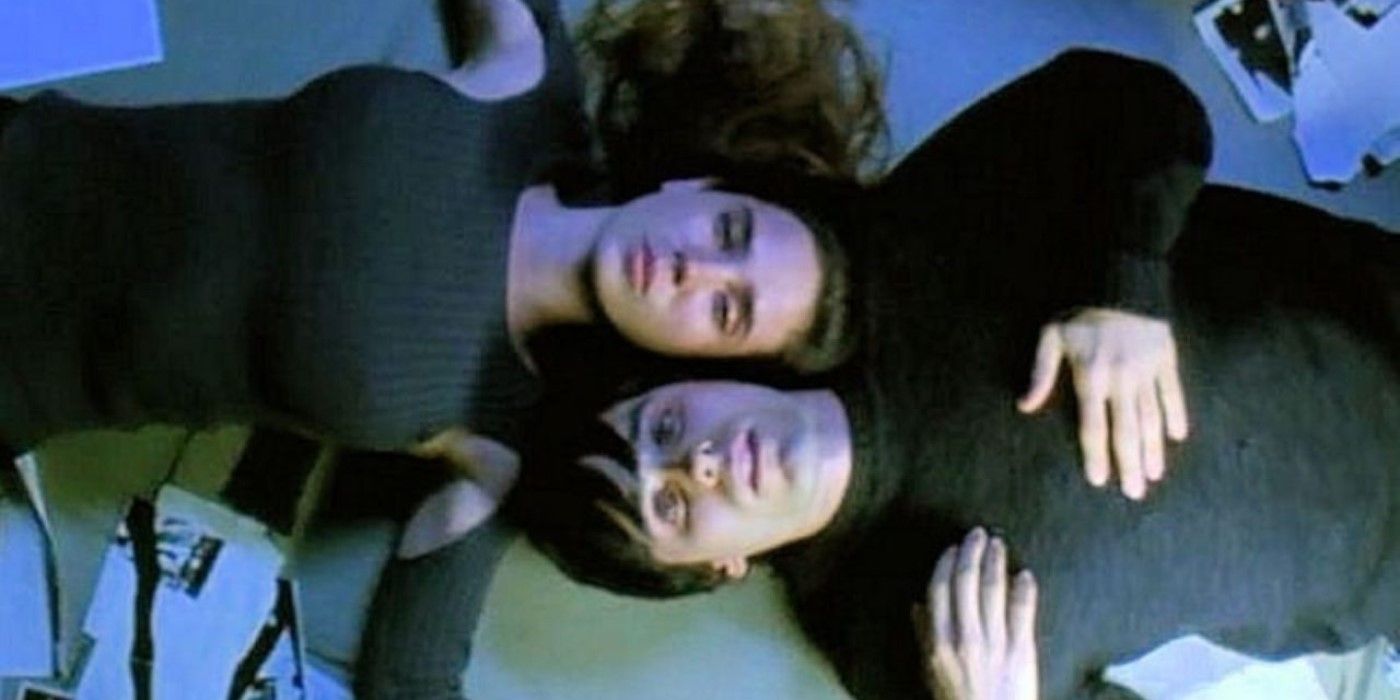 More than 20 years after its initial release, Requiem for a Dream is getting a 4K Ultra HD release. The new format release of the iconic film will feature new cover art by Vance Kelly and several special features.

Requiem for a Dream was originally released in 2000 and has since gathered an avid, often proselytizing fanbase. The film was written and directed by the acclaimed filmmaker, Darren Aronofsky and features much of his signature grit and fatalism. Requiem for a Dream follows several very different people who each pursue their own version of happiness, losing themselves in the process.

RELATED: How ‘Requiem for a Dream’ Taught Me What a Filmmaker Does

Additionally, the film features cinematography by two-time Academy Award nominee Matthew Libatique, who also worked with Aronofsky on the 2010 film Black Swan. Music on the film was done by Golden Globe nominee Clint Mansell who won Best Original Score for his work on the Aronofsky film The Fountain in 2006.

This time, the horror icon is whipping up scares for kids.

Talking Point: What Are You Playing This Weekend? (May 14th)
Megan Fox and Machine Gun Kelly Sparked Pregnancy Rumors at Vegas Birthday Party and BBMAs
9 Types Of Bag Every Man Should Have On His Shoulder
Can Labor Activists Be Style Icons?
Brie Larson Just Tried Pole Dancing — and Obviously She’s Already a Pro