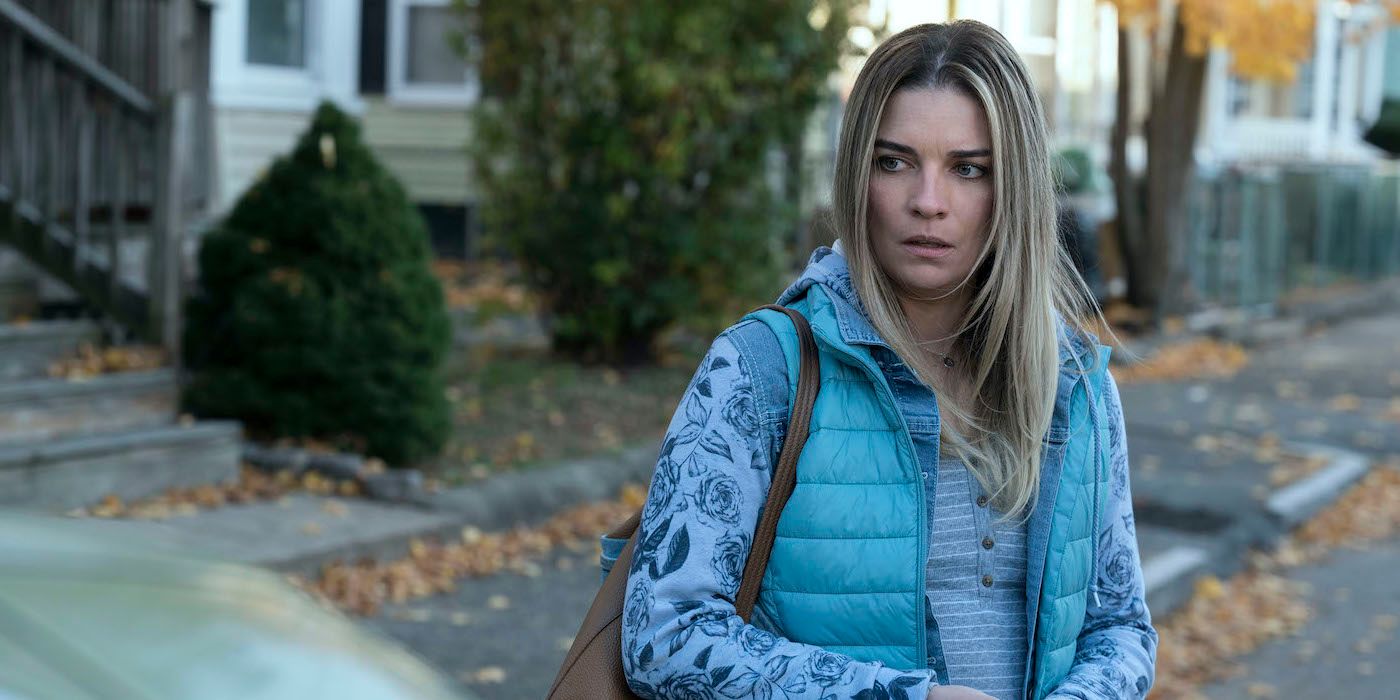 Kevin Can F**k Himself, the sitcom-demolishing dramedy from creator Valerie Armstrong, will end with its second season at AMC per TVLine. This comes after the show was renewed for its second season following a successful first run on the network.

Kevin Can F**k Himself was celebrated for how it tore down the conventions of the typical sitcom. Kevin (Eric Petersen) and Allison (Annie Murphy) play the typical sitcom trope of slobbish, Al Bundy-like husband with a beautiful wife that we’ve seen time and time again, but it breaks the mold by focusing on Allison’s struggles to take control in a world that, in any other show, would revolve around her husband. While it’s full of the traditional multi-cam format sitcoms are known for, the darker side of the show is unveiled through the single-cam moments where Allison rebels against Kevin. She’s not meant to be the subservient yet smarter housewife who just puts up with Kevin and his not-so politically correct jokes, but a person all her own waking up to the little injustices she faces every day.

RELATED: How ‘Wandavision’ and ‘Kevin Can F— Himself Changed the Way We See the Sitcom Housewife

AMC adds the show to its list of two season wonders as it joins The Walking Dead: World Beyond, 61st Street, and Pantheon in a rather quick end. It’s part of a recent trend from the network opting for more short-run series as it introduces new originals to its catalog. Kevin Can F**k Himself found a strong following, especially among a younger female audience, and became one of AMC+’s biggest series. ​​​​

Starring alongside Murphy and Petersen in the hit show are Mary Hollis Inboden, Alex Bonifer, Brian Howe, and Raymond Lee. Armstrong developed the series alongside executive producers Rashida Jones and Will McCormack from Le Train Train. Craig DiGregorio is the series’ showrunner and acts as an executive producer. Kevin Can F**k Himself will air its final season at some point in 2022 on AMC and AMC+.

Calmatic is also directing a remake of the 1990 comedy ‘House Party.’

Ryan O’Rourke is a gaming news writer for Collider and lifelong gamer. A diehard Cubs fan, he contributes to a FanSided blog on the side and can be found glued to a baseball game or his Switch during his spare time.

Finally, a Bar With Only Women’s Sports Playing
Best & Worst Dates: 2022 Mickey’s Not So Scary Halloween Party
The Soap Opera-fication of Selling Sunset
What Blake Lively and Ryan Reynolds’ Dates Are Like 10 Years Into Marriage: They’re ‘Avid Homebodies’
Kris Jenner’s All-Green Produce Fridge Is Nothing Compared to Her Häagen-Dazs Freezer