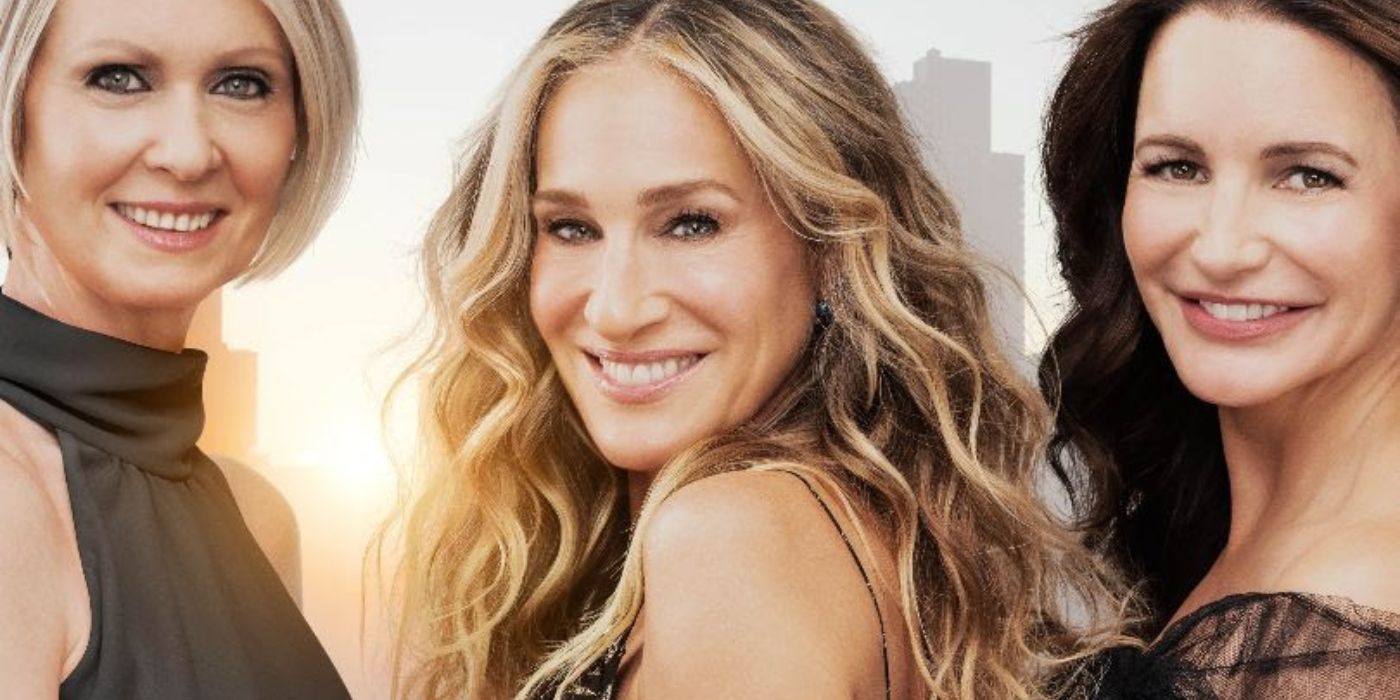 HBO Max has released an official trailer for sequel series And Just Like That…, which follows the hit Emmy-winning HBO show Sex And The City that originally ran for six seasons and spawned two spin-off films.

This ten-episode Max Original series And Just Like That… comes from executive producer Michael Patrick King, who served as a writer, director, and producer on the original series and both spin-off films. The series also sees the return of three of the original show’s stars in Sarah Jessica Parker, Cynthia Nixon, and Kristin Davis as well as fan-favorite characters played by Chris Noth, Mario Cantone, David Eigenberg, the late Willie Garson, and Evan Handler. It will also be welcoming several newcomers to the franchise, including Sara Ramírez (Grey’s Anatomy), Sarita Choudhury (The Green Knight), Nicole Ari Parker (Empire), and Karen Pittman (The Morning Show).

Parker, Davis, and Nixon also serve on the show as executive producers alongside Julie Rottenberg, Elisa Zaritsky, John Melfi, and King. Writers for the series include King, Samantha Irby, Rachna Fruchbom, Keli Goff, Rottenberg, and Zaritsky. Directors on the series include King, Gillian Robespierre, Nixon, Anu Valia, and Nisha Ganatra. Sex and the City was created by Darren Star and was based on the book Sex and the City by Candace Bushnell.

Related: 3 Ways ‘And Just Like That…’ Needs to Evolve ‘Sex and the City’

The complete original series is available to stream on HBO Max ahead of the premiere of And Just Like That…, which will debut with two episodes on December 9 on HBO Max and the next eight episodes premiering weekly on Thursdays.

Read the official logline and watch the trailer for And Just Like That… below:

The Gang is back and wreaking havoc in a whole new country.

Aidan King is a graduate of Fitchburg State University and loves writing and talking about both movies and tv. In his spare time, Aidan participates in an Improv comedy group.

10 Expert Tips For Growing & Maintaining A Moustache
Guide to Summer 2022 Food at Disney World
Olivier Rousteing, Brandice Daniel, and Victor Glemaud Revisit Fashion’s Racial Reckoning
Minka Kelly and Trevor Noah Reportedly ‘Have Been Broken Up for a While’
Interview: Beulah Koale on ‘Dual’, ‘Hawaii Five-0’ and Running Towards Projects He’s “Scared Of”