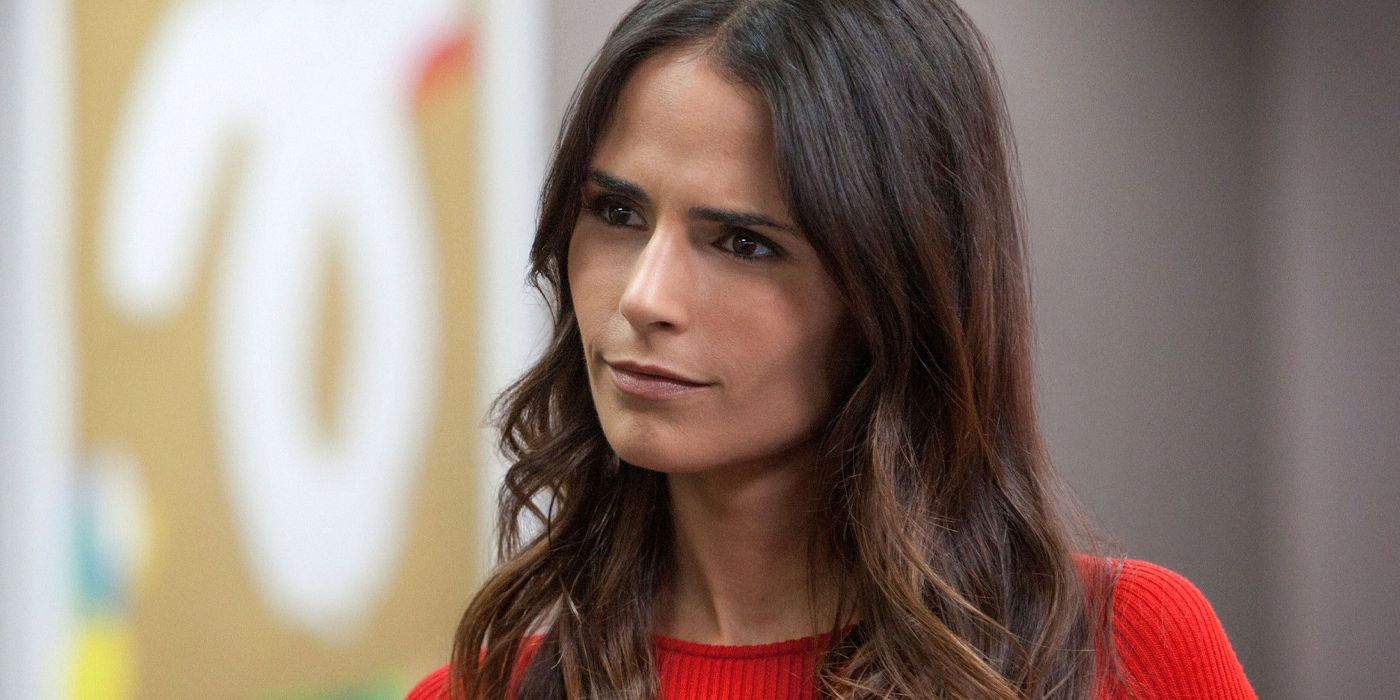 Canadian director April Mullen’s (Below Her Mouth) new sci-fi thriller Hello Stranger, which is still in the pre-production stages, has added Jordana Brewster (The Fast and The Furious) and Sam Worthington (Avatar) to join Luke Grimes (The Magnificent Seven) as part of the main cast.

Hello Stranger tells the story of a widow, Faye (Brewster), who tries to replace her dead spouse Evan (Grimes), with an android simulant (SIM). Although the similarities between the real deceased husband and his android replacement are almost uncanny, Faye cannot bring herself to love android Evan in the same way it loves her. SIM Evan is determined to win Faye over but, while he attempts to earn her affection, he must also evade a government agent (Worthington) who has been tasked to track down and capture SIMS who have become sentient and therefore have also become a threat to society and its future.

The screenplay was written by Ryan Christopher Churchill (Love your Enemy) and it will be Mullen’s follow-up feature film after her 2021 thriller Wander, which starred Aaron Eckhart, Tommy Lee Jones, and Katheryn Winnick as part of the main cast. Tim Doiron and James van der Woerd, both who previously worked on Wander, are serving as producers with the president of Myriad Pictures, Kirk D’Amico, serving as executive producer.

Regarding the newly added cast members, Doiron made the following statement: “The addition of Sam and Jordana to Hello Stranger takes an already stellar creative team to the next level. We have secured our dream cast for this film and cannot wait to bring this project to life.”

Myriad Pictures is handling international sales, while CAA and Verve Ventures are handling domestic, and Mongrel will be distributing in Canada. As of right now, Hello Stranger is still in its pre-production stages so a premiere date has not been announced yet.

Exclusive: ‘Dune’ Cinematographer Greig Fraser on Shooting With Denis Villeneuve and Why Daytime VFX Are a Struggle to Get Right

He also reveals the shot he is especially proud of in ‘Dune’ and what’s the first thing he does when he starts working on a new project.

Margarida Bastos is a native Portuguese writer with an avid interest in gaming, anime, theatre, books, film and TV. Essentially, everything that has to do with the multifaceted nature and fascinating power of storytelling. She has graduated from university in London with a BA in English with Creative Writing and is currently residing in Lisbon, Portugal. Other interests include Psychology, Philosophy, History, D&D, yoga and an unconditional love for animals.