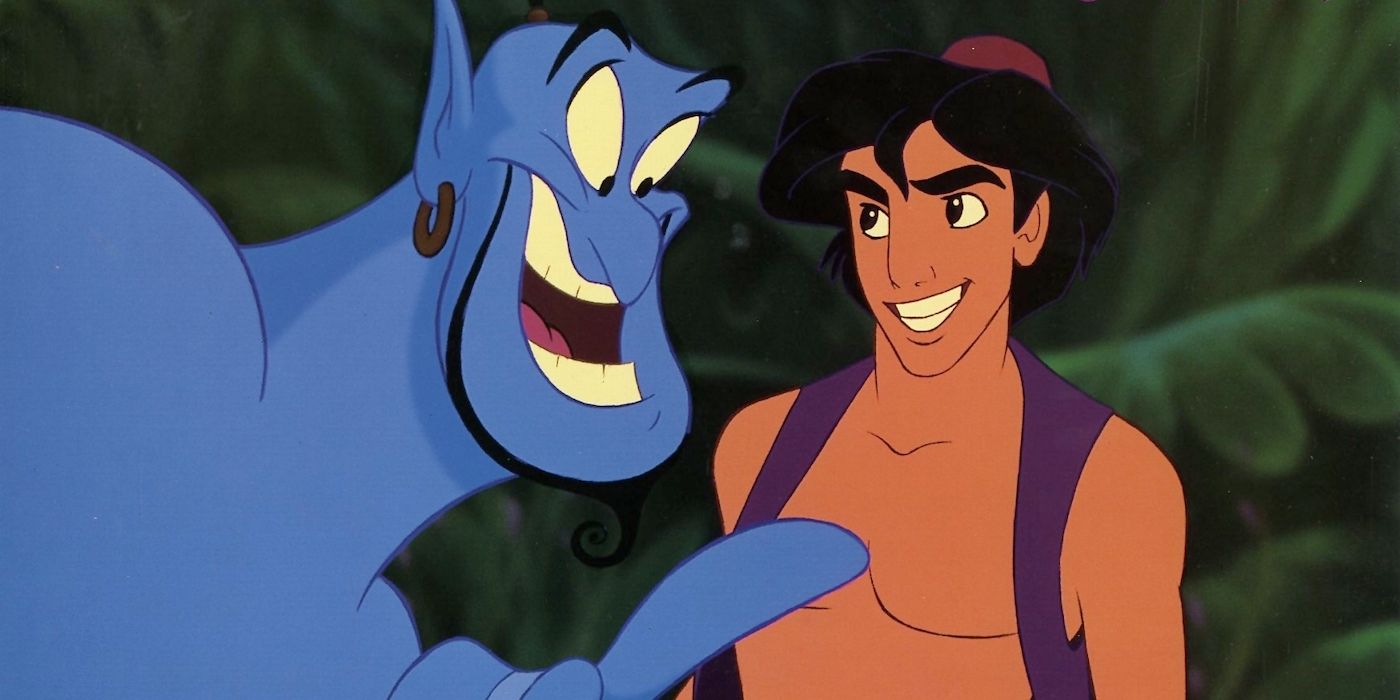 DC has gained some animation superheroes. According to The Hollywood Reporter, renowned animators, Ron Clements and John Musker, are set to join the DC Universe along with Warner Animation Group, to take the wheel on a new animated feature based around The Metal Men, of which the two have written a treatment for. The pair are known for their Disney hits including The Little Mermaid, Hercules, and The Princess and the Frog and are also set to produce the new project, while working alongside Space Jam: A New Legacy writer, Celeste Ballard. Serving as executive producer on the project will be Craig Peck and head of Warner Animation Group, Alison Abbate, will be overseeing.

The feature will be adapted from Robert Kanigher and Ross Andru’s superhero comic book. First penned in 1962, the story focuses on a genius scientist named William Magnus who creates six state-of-the-art cyborgs. Each robot holds superhero capabilities centered around the metals they were created with which are gold, iron, lead, tin, mercury, and platinum. Some of the writing surrounding the sextet would find them hiding out from government agencies and other pieces included the metal-made group being hitmen … or hit-bots. After first appearing in their own comic during the 60s, the heavy metal heroes continued to make cameos in the stories of other DC Universe favorites over the years.

The robots also showed up in several animated retellings from the DC Universe during the 90s and 2000s with the idea of a live-action film always in the back of the team at Warners’ minds. These attempted adaptations were hoping to include the talents of Lauren Shuler Donner, who produced X-Men, as well as Men In Black director, Barry Sonnenfeld, and writer and producer Geoff Johns.

Adding to Clements and Musker’s aforementioned works, the two served as the animation team behind Disney’s Aladdin, Treasure Planet, and Moana. They’ve worked on a long list of films as writers, directors, and producers and even worked through the big shake-up of 2D to CG animation. Along with her work in the new Space Jam, Ballard has credits working on TBS’ Wrecked and MTV’s Sweet Vicious. Currently, she has a film that she served as co-writer for, titled Strangers, in the works with Netflix.

While we don’t have a full idea of how the plot for the new DC feature will pan out, with the animation talents of Clements and Musker paired with the witty writing style of Ballard, the newest heroes in town are sure to display great hardware.

Over 80 years is a lot to cover in a three-part documentary!

Ann Lai Filed a Lawsuit to Tell This Story
Later: Blumhouse Adapting Stephen King Novel for TV Starring Lucy Liu
Dynasty Warriors 9 Empires Demo Lets You Try The Game Ahead Of Next Month’s Launch
Pachinko: What We Know About the Apple TV+ Adaptation
Yard Sale is doing a haggis pizza for Burns Night