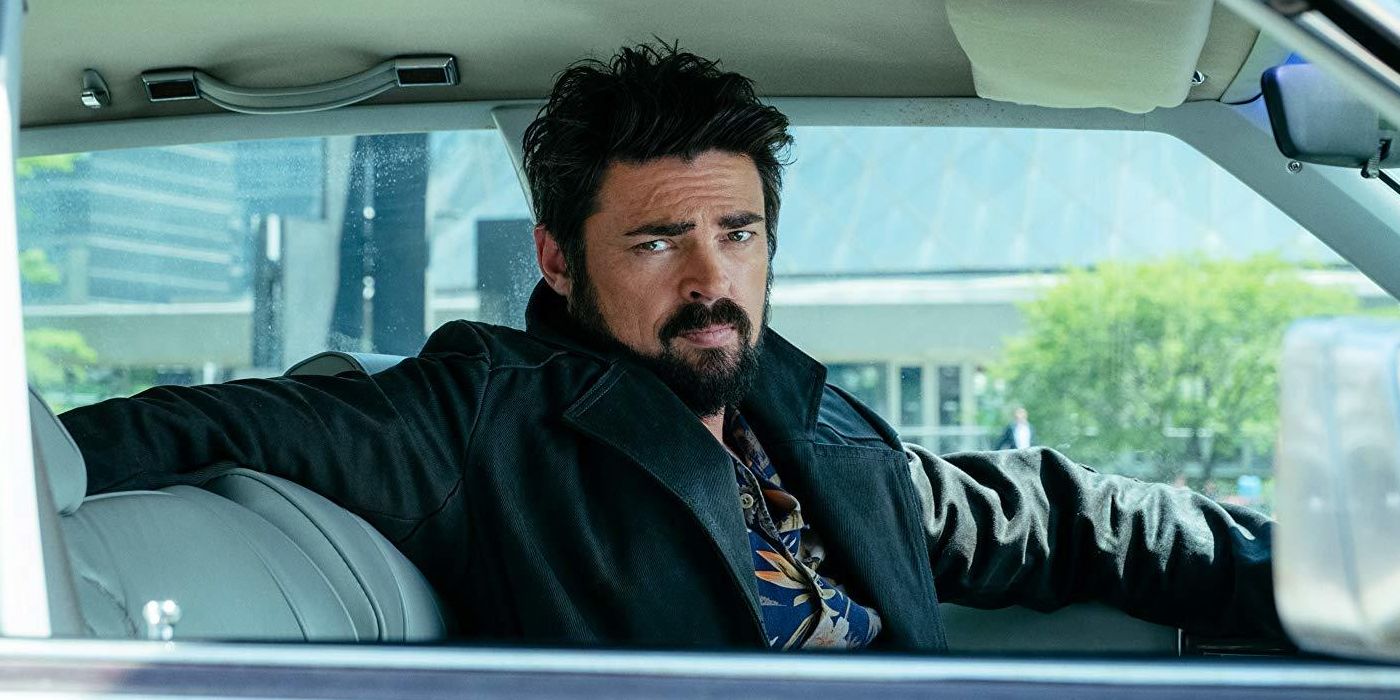 In a video announcement by Billy The Butcher himself, Karl Urban, Prime Video revealed at CCXP Worlds 2021 that The Boys is getting an eight-episode animated anthology series called The Boys: Diabolical.

The series is set to reveal unseen, and perhaps different interpretations, to stories from within The Boys universe, with tales written by a handful of surprising and talented writers. Based on the announcement, it looks like we can expect this line-up of writers for each episode, The Boys co-creator Garth Ennis, Awkwafina, Eliot Glazer and Ilana Glazer, Evan Goldberg and Seth Rogen, Simon Racioppa, Justin Roiland and Ben Bayouth, Andy Samberg, and Aisha Tyler.

The Boys showrunner Eric Kripke, who is also set to executive produce Diabolical gave a brief look at what fans can expect from this animated jump into The Boys universe, saying:

“Surprise! We’re almost finished with eight episodes of our animated series, Diabolical. We gathered together some incredible creators and we gave them one rule…just kidding, there’s no rules. They blew the doors off it, delivering eight completely unexpected, funny, shocking, gory, moist, emotional episodes. You think The Boys is nuts? Wait till you see this.”

“Expanding the universe of The Boys has been an amazing journey. Fans will get all-new stories, with all the fun and outrageous humor of The Boys that they know and love—plus some great surprises,” said Vernon Sanders, head of television at Amazon Studios. “Eric, Seth, and Evan have assembled incredible talent to bring Diabolical to life, and we can’t wait for our Prime Video customers to see this new, wild ride.”

The third season of The Boys will likely premiere in 2022 and the critically acclaimed series has already been greenlit for a currently untitled college-based spin-off series. Amazon Studios is no stranger to cynical animated superheroes and given the success of Invincible earlier this year, it makes sense that the Vought Cinematic Universe would expand a little wider. After all, they are looking to control all of us non-supers.

The Boys is based on the comic book series created by Garth Ennis and Darick Robertson which ran for six years. The run included a spin-off series entitled Herogasm, which introduced Soldier Boy to the universe. Jensen Ackles is set to play out some of Soldier Boy’s arc in the upcoming third season, though Kripke has reenvisioned the character as a World War II superhero brought out of retirement.

While Diabolical and the college spin-off do not have release dates set, we can expect the new season of The Boys on Amazon Prime soon. In September, Jack Quaid shared on Twitter that the cast had wrapped for the season. You can find all of the Vought Cinematic Universe streaming exclusively on Prime Video.

The teaser also asks: what makes a good horror movie?

Maggie Lovitt is a lover of all things Star Wars and pop culture. She is a Weekend News Editor at Collider. During the week she is the Managing Editor of Entertainment at Your Money Geek. In her free time, she is the host of Starbucks Lovers: A Taylor Swift Podcast, a co-host at The Outer Rim Beacon and Petticoats & Poppies: History Girls at the Movies, and the host of Let’s Talk About Star Wars on YouTube. When she’s not wreaking havoc on the internet, she can be found writing screenplays and novels. Maggie is a member of the Hollywood Critics Association, as well as an actor and member of the Screen Actors Guild.