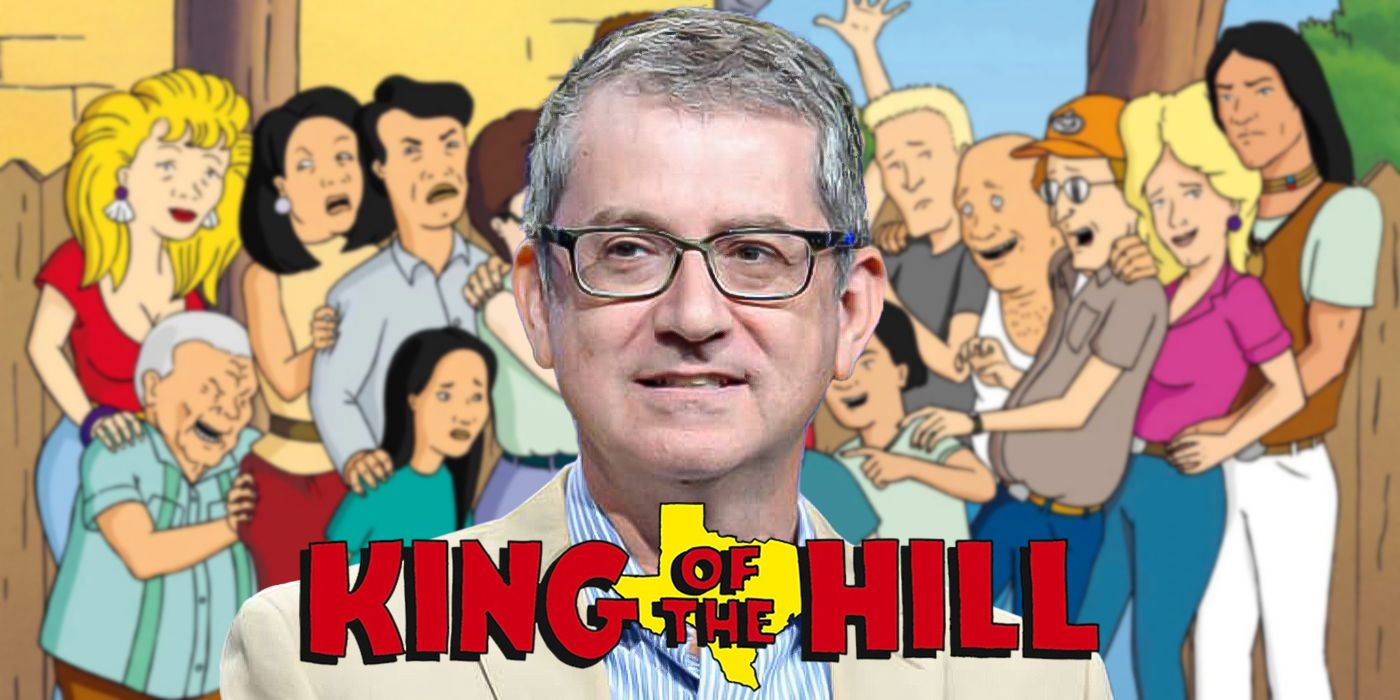 Ever since King of the Hill concluded with its final episodes in 2010, diehard fans and followers of the Hill family (and their various antics in the fictional town of Arlen, Texas) have been eagerly waiting for any potential news of a revival — or even a hint that the series will continue to live on in some form. Although original series co-creators Mike Judge and Greg Daniels have been positing a reboot show since as early as 2017, it wasn’t until early last year that King of the Hill writer Brent Forrester divulged that the two were in “hot negotiations” to officially resurrect the show. When it was reported earlier this month that Judge and Daniels’ new animation company Bandera Entertainment had several projects in development, including a King of the Hill revival, reactions were overwhelmingly positive — and Collider was able to chat with Daniels shortly after the news broke about the status of more Hill stories.

In an interview with Collider for the upcoming Season 2 of Netflix series Space Force, Daniels confirmed that the status of King of the Hill‘s revival could still be considered as in development, but there are a lot of moving pieces that need to be worked out first: “Well, here’s the weird thing about the way that article ran is… there isn’t any change yet. We don’t have a deal to do it. I’m not exactly sure if we phrased it wrong, maybe, but it’s still not 100%.”

However, Daniels did add that the word swirling around reintroducing fans to a King of the Hill series that takes place 15 years after the finale, with characters having aged up from the time we last left them, is still currently the plan, saying, “The idea is a time jump, yeah, so the characters are a bit older.”

RELATED: ‘Bad Crimes:’ Animated Comedy Procedural From ‘King of the Hill’ Creators in the Works at Netflix

Further expanding, Daniels said that there are some more hoops to jump through before the King of the Hill revival can go from the ideating stage to the screen, adding, “Well, we haven’t worked out the contracts yet. We had the idea floating around that we pitched a while ago, and I think we need to figure out how we would do it well and who would do it with us because we’re both pretty busy.”

The original King of the Hill series, which aired on FOX starting back in 1997 as a mid-season replacement, revolved around the character of Hank Hill (voiced by co-creator Judge), who worked as a propane (and propane accessories) salesman, as well as his relationships with his wife Peggy, his children Bobby and Luanne, and his fellow blue-collar friends. In addition to Judge, the main voice cast for King of the Hill included Kathy Najimy, Pamela Adlon, Brittany Murphy, Johnny Hardwick, and Stephen Root.

For the time being, it seems as though the King of the Hill series is still on the table, but hasn’t made any significant moves yet, so fans can hold off a little longer on firing up the grill. In the meantime, all existing seasons of the show are currently available to stream on Hulu. Stay tuned for more from our interview with Daniels about Season 2 of Space Force, which hits Netflix on February 18.

‘Red One’: Chris Evans to Star Opposite Dwayne Johnson in Holiday Action Film

The film is expected to release in time for the 2023 holiday season.

Random: Daisy Fans Are Worried She’s Been Dropped From Mario Strikers
How To Grow A Moustache Your Dad Would Be Proud Of
The Best Long Hairstyles For Men (And How To Grow Your Hair Out)
Kourtney Kardashian and Travis Barker Share First Wedding Photos From Courthouse Ceremony
Maya Hawke’s Dior ‘Stranger Things’ Premiere Dress Has a Hidden Message About the Show