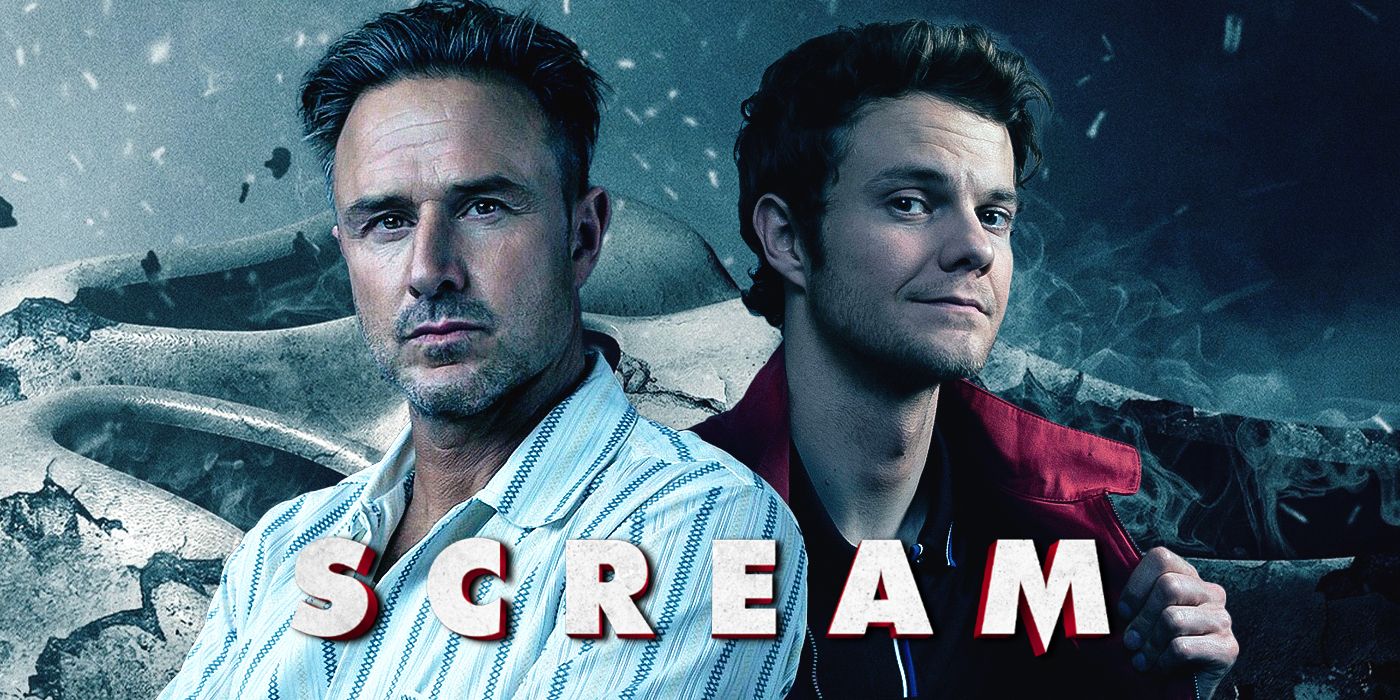 [Editor’s note: The following contains spoilers for Scream 2022.]A lot of characters die in the Scream franchise, but one might expect Tatum’s (Rose McGowan) death in the 1996 original to have the biggest ripple effect due to the fact that she was Dewey’s (David Arquette) sister.

Yes, the first film features a good deal of Tatum teasing Dewey, even at the police station, but what do you expect from a teenager who’s got a deputy for a big brother? Here’s a guy trying to start a career in law enforcement and earn some respect in the process, but Tatum’s got to know Dewey’s a big softie at heart more than anyone, making him an easy and ideal target for her. However, Dewey never lets that get to him. He’s her big brother, and he takes that role seriously.

Unfortunately, there was nothing Dewey could do for Tatum when she found herself locked in a garage with Ghostface, an encounter that results in one of the franchise’s most memorable and brutal deaths with Tatum getting crushed by the garage door.

Tatum is mentioned briefly in Scream 2, 3, and 4, but none fully dig into the fact that Dewey lost a very important person in his life. Wes Craven did attempt to make a more significant nod to Tatum in Scream 4 by having Deputy Judy Hicks (Marley Shelton) mention that Olivia (Marielle Jaffe) had a pet door around her neck at that crime scene, but the moment wound up on the cutting room floor. And frankly, I’m a big believer that was the right choice. Yes, the killers in Scream 4 are trying to draw connections to the original murders, but that particular reference feels a bit heavy-handed and unnecessary.

RELATED: Radio Silence Details Their Journey from “Director’s Jail” to ‘Scream’ Success and Beyond

That brings us to the Tatum reference in Scream 2022, a couple of brief shots where you can see Tatum’s ashes on a shelf in Dewey’s home. It’s not much, but it’s something, and it’s something that feels quite sincere. During my conversation with David Arquette and Scream co-star Jack Quaid, I asked Arquette how he felt about this new reference compared to that deleted scene from the fourth film. Here’s what he said:

“It’s hard. There are certain things that I said, even in this, that didn’t make the cut, but I don’t know. It’s Dewey’s sister and, you know, I always wished there was more about it, but it’s complicated.”

As much as I adore the Scream franchise, I’m inclined to agree with Arquette. Given how big of an impression Tatum makes in that first film, it would have been nice to see a bit more of how Dewey coped with the loss. However, there is one very prominent thing in the Scream franchise that feels like it’s respecting the Tatum loss without overtly saying so. It’s the brother-sister relationship Dewey and Sidney developed after her passing, a relationship that contributes big time to the franchise’s heart.

Looking for more from Arquette and Quaid? Be sure to check out our full Scream 2022 conversation in the video at the top of this article!

‘Scream’ Filmmakers Explain Why THAT Character Had to Die