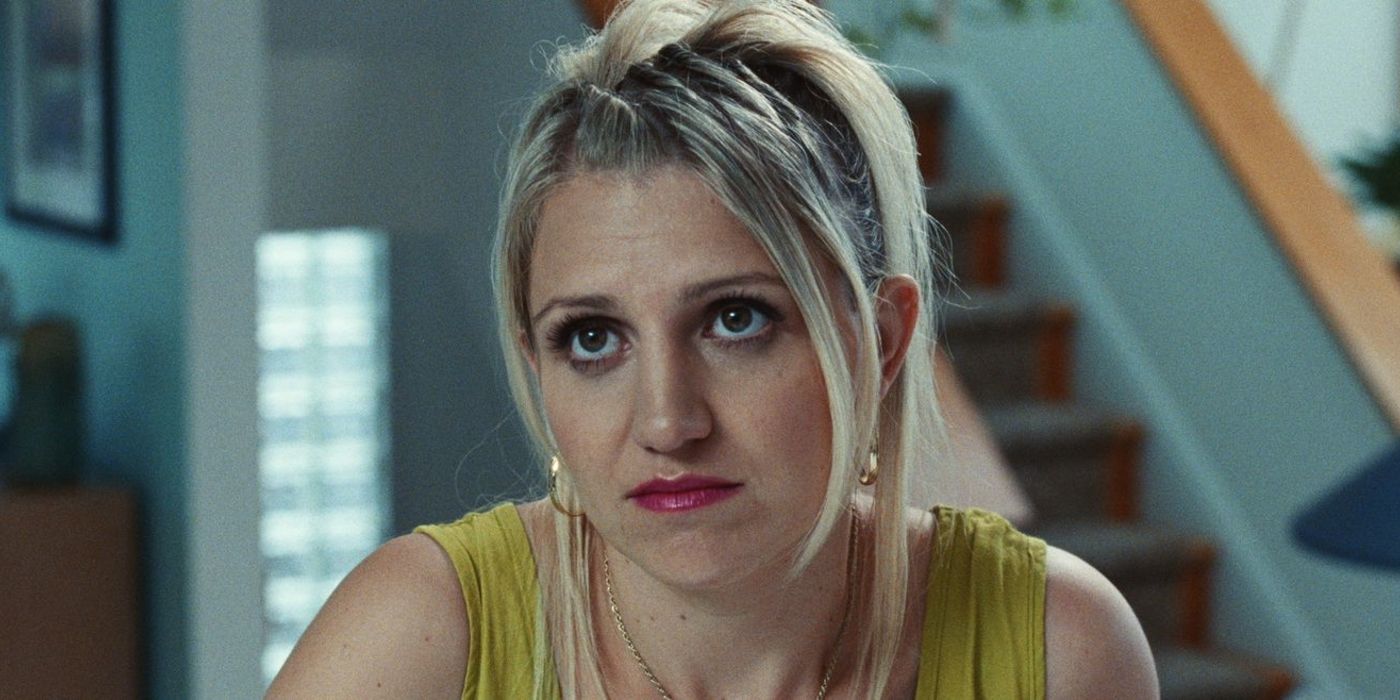 The stars continue to board Hulu’s upcoming true-crime and all out outrageous series, tentatively titled Immigrant. Today it was announced that Masters of Sex star Annaleigh Ashford will be the newest addition to the Robert Siegel-created limited series, starring alongside previously announced leading man Kumail Nanjiani and The White Lotus alum Murray Bartlett.

The show will follow the unbelievable true story of how Chippendales launched itself from a one-night-a-week event at a dive bar in West Hollywood to a globally successful, exotic entertainment juggernaut. Immigrant will center around Chippendales founder Somen “Steve” Banerjee (Nanjiani), who immigrated to Playa del Ray from India in hopes of a new life full of wealth. After striking luck with his gas station business, the entrepreneur sets his sights on the nightlife scene and soon purchases a run down bar in downtown Los Angeles.

To bring guests in, the bar hosts several themed nights during the week, including an all-male revue. The night soon becomes a major money making hit and — as you probably already guessed — Chippendales was born. But if you think this is where the story ends, you’d be sorely mistaken. What followed between Banerjee and his business affiliates was a knock-down, drag-out mess of deception, gross money mishandling, and ultimately – murder.

Ashford has signed on to portray the role of Steve Banerjee’s wife, Irene. Irene is an accounting wiz who bonds with Steve over their fondness for finding ways around paying taxes and raking in cold hard cash. Audiences will meet Irene as a woman who keeps to herself, before she steps out from behind Steve’s shadow and takes business into her own hands.

Right now, audiences can catch Ashford in the CBS comedy B Positive. Prior to that series, Ashford most recently starred in Ryan Murphy’s Impeachment: American Crime Story, as well as appearing in HBO’s Bad Education and Netflix’s Unbelievable. Along with her sprawling on-screen career, Ashford has also had a very successful career on Broadway, including roles in Kinky Boots, Sunday in the Park with George, and You Can’t Take It with You, for which she earned a Tony Award.

With the growing cast list of Immigrant showing no signs of slowing down, we are excited to hear more announcements surrounding the dramatized retelling of this larger than life story.

The series will feature celebrity guest who improvise their lines.

What Lisa Bonet and Jason Momoa’s Relationship Is Like Now Amid His ‘Casual’ Eiza González Romance
How To Wear Streetwear Like A Grown-Up
Pokémon HOME’s Diamond & Pearl And Legends: Arceus Compatibility Update Now Live
How Herbal Supplements Sent One Woman to the ER
Prince Harry Is Worried About How Social Media May Impact Archie and Lilibet