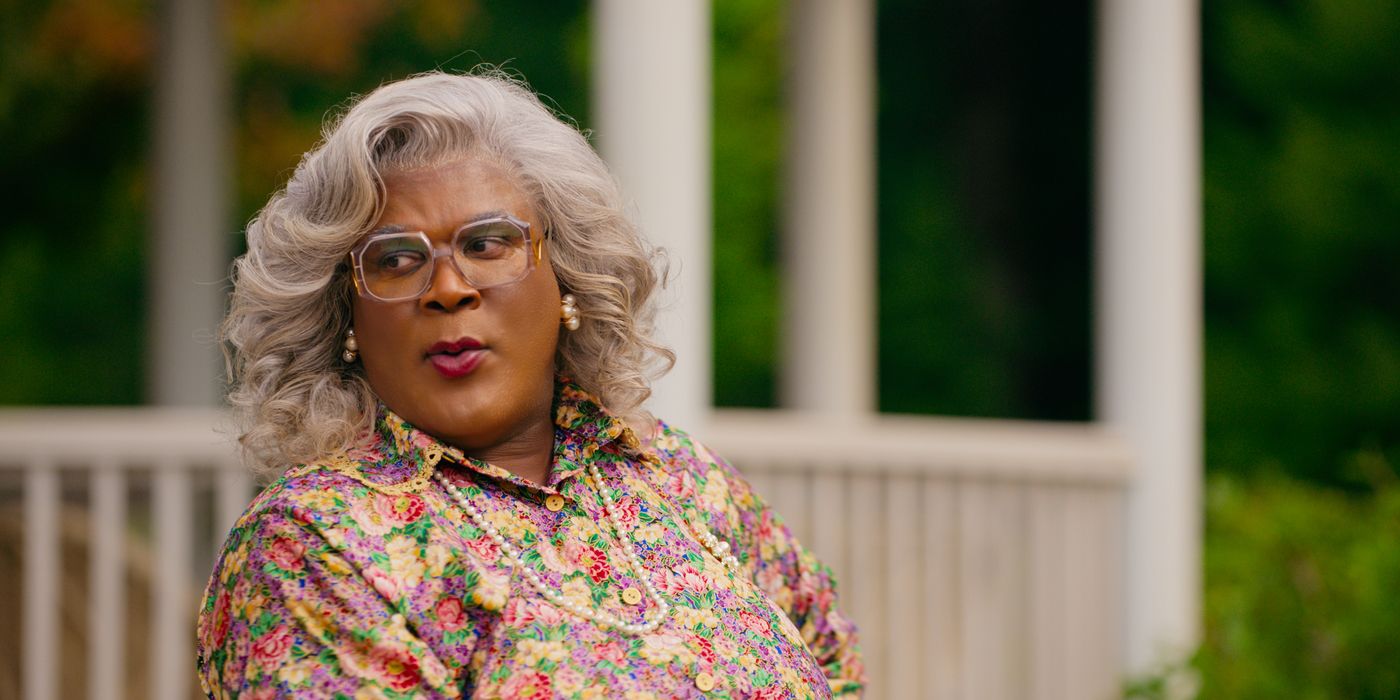 Rejoice, celebrate, and let out a gleeful ‘hallelujer’, because America’s favorite know-it-all matriarch is back. Netflix has just released the trailer for Tyler Perry’s A Madea Homecoming ahead of the film’s February release, giving us a closer look at the long-awaited return of film and television mogul Tyler Perry‘s most famous character.

The new film follows several prior Netflix projects that Perry has worked on, including 2020’s A Fall From Grace. Perry had retired the character after the 2019 film A Madea Family Funeral. However, it seems that Madea is back again, this time to celebrate her great-grandson’s college graduation, and it looks like things are going to go “the Madea way” once again, as the celebration unveils many family secrets, resulting in a conflict that threatens to ruin the happy occasion.

The character of Madea was originated by Perry for his 1999 play I Can Do Bad All by Myself, and continued as a consistently utilized character in many of Perry’s works over the years, including Diary of a Mad Black Woman, which was adapted from his play and was a box office success, effetcively kickstarting the long-running Madea franchise. In addition to starring in the upcoming film, Perry serves as the film’s writer, producer, and director.

Tyler Perry’s A Madea Homecoming will premiere exclusively on Netflix on February 25. Check out the all-new trailer below:

Why It’s Okay to Love and Hate Tyler Perry

A look at one of America’s most controversial filmmakers.